Stuck In The Mud 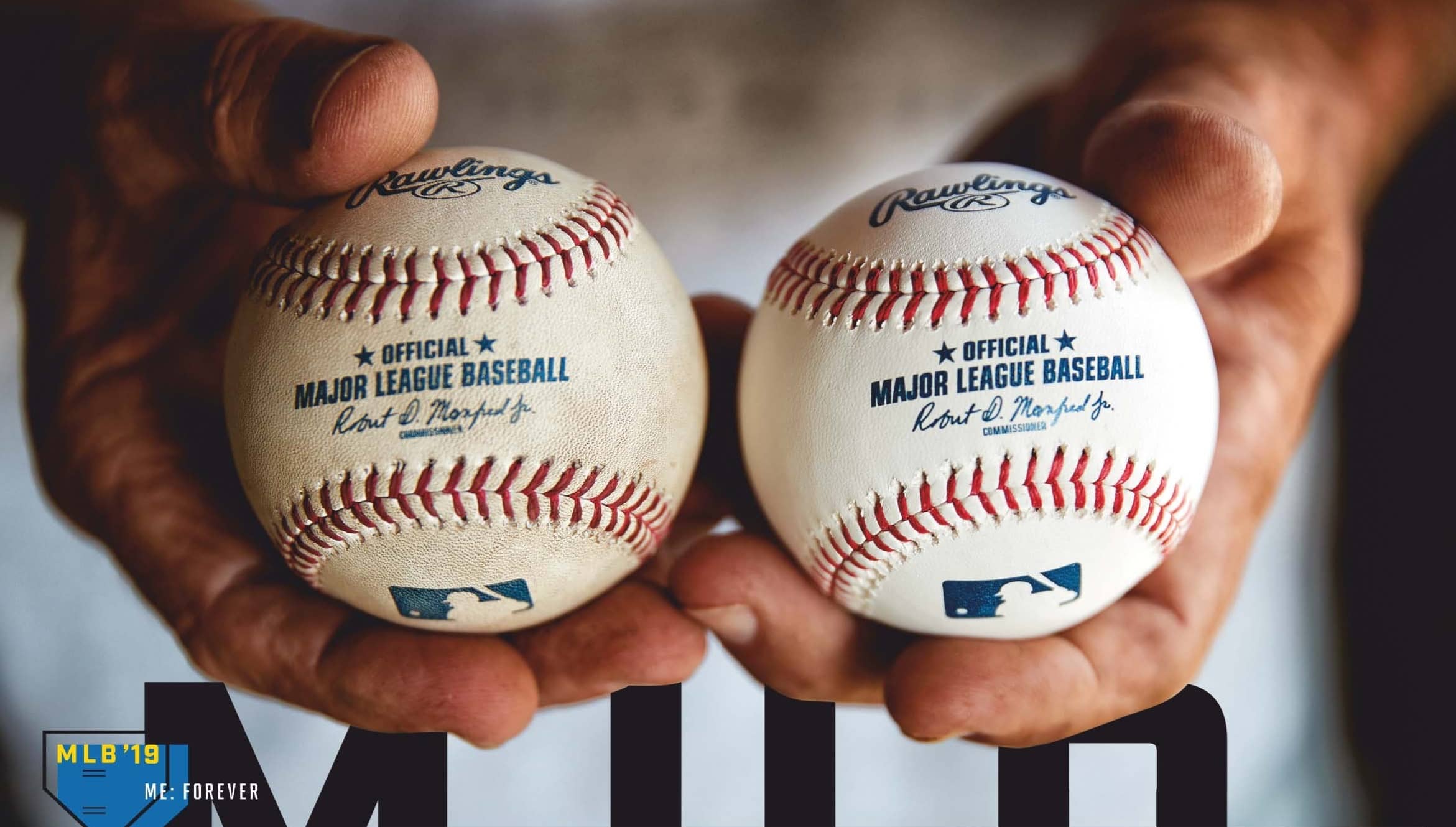 A multibillion-dollar business that embraces advanced technology and cherishes hyperprecision, Major League Baseball would prefer not to need an oozy substance harvested by one family in a secret location along the Delaware River. But for decades it has, and that won’t change anytime soon.

They work like this: Bintliff will be out on the banks of a tributary of the Delaware River, in his personal uniform of denim cutoffs and disintegrating sneakers, using a shovel to harvest buckets of mud. Someone will come along and ask what he’s doing. Bintliff sizes up the questioner, usually a boater or swimmer or fisherman, then picks from his collection. I’ve been sent by the Environmental Protection Agency, and I’m surveying the soil. Or: I’m helping the Port Authority, looking into pollution. Or, if it’s a group of young folks who look like they’ve only come out on the water for a good time: I take this mud, and I put it on my pot plants. They grow like trees.

This always does the trick. It prevents anyone from exploring what he’s actually doing, which is what he’s done for decades, what his father did before him, and his grandfather before him: Bintliff is collecting the mud that is used to treat every single regulation major league baseball, roughly 240,000 per season.

Mud is a family business; it has been for more than half a century. For decades baseball’s official rule book has required that every ball be rubbed before being used in a game. Bintliff’s mud is the only substance allowed. Originally marketed as “magic”, it’s just a little thicker than chocolate pudding with a unique texture—a tiny dab is enough to remove the factory gloss from a new ball without mucking up the seams or getting the cover too filthy. Equipment managers rub it on before every game, allowing pitchers to get a dependable grip. The mud is found only along a short stretch of a that tributary of the Delaware, with the precise location kept secret from everyone, including MLB.

The business is small and fundamentally unglamorous. Bintliff harvests the mud himself, using only a shovel and a few buckets, as he has for his entire adult life. Recently, the 62-year-old has begun bringing a trusted assistant to help, but other than that, the process is the same as it has always been. After he collects the mud he hauls it back to his yard in southern New Jersey, where it sits until he’s ready to pack it up in his garage and ship it out to teams. His wife, Joanne, takes orders and does invoicing. That’s it. There’s no one and nothing else to the operation.

So it shouldn’t be surprising that the MLB has recently tried to eliminate him, teaming with Rawlings to develop a ball that doesn’t need to be enhanced by mud. But baseball is realizing that it isn’t so easy to replace Bintliff and, in fact, it might not be possible at all.

THE MUD’S story does not begin with the Bintliff’s family. It begins with Ray Chapman—the Cleveland Indians shortstop who was killed by a pitch to the head in 1920, the only major leaguer to die from an injury received during a game. After the tragedy MLB tried to improve player safety. It needed something that would help a pitcher’s grip without damaging the ball’s surface or dirtying it so much that it would be difficult for hitters to see. Teams tried shoe polish, tobacco juice, dirt. Nothing worked.