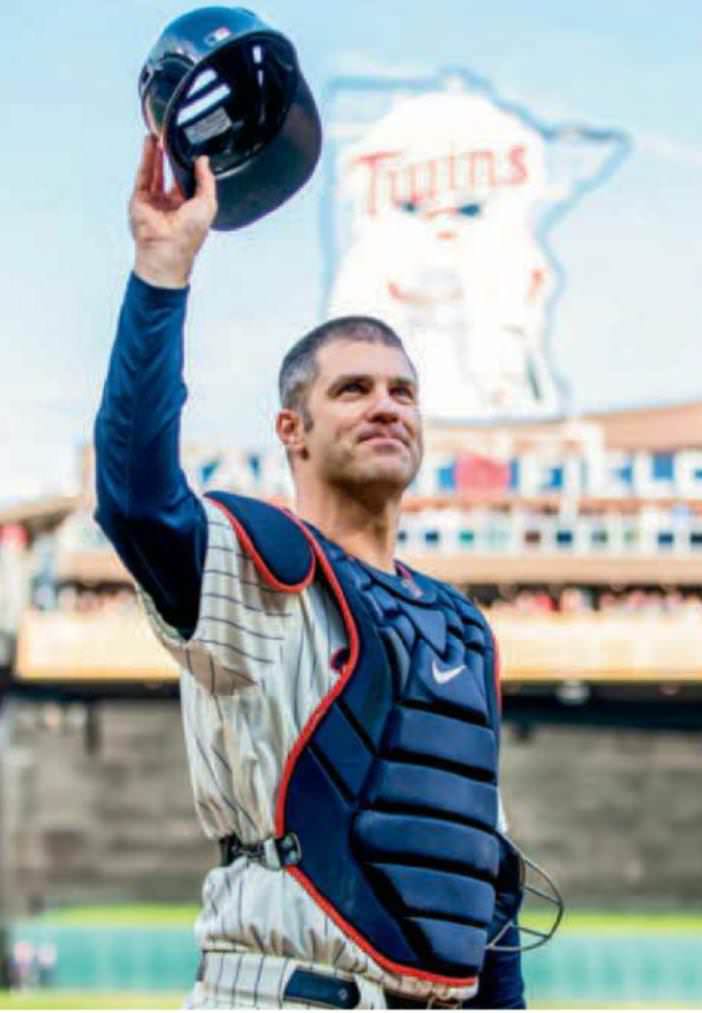 JOE MAUER had two careers. The first ran from April 5, 2004, through Aug. 19, 2013. On that gorgeous August afternoon, Mauer was catching for the Twins when Ike Davis fouled a pitch off Mauer’s helmet. The ball ricocheted with such force, it landed in the seats. Mauer finished the game, but it was the final one he played that season, forced to the bench with a concussion. His skills never recovered.