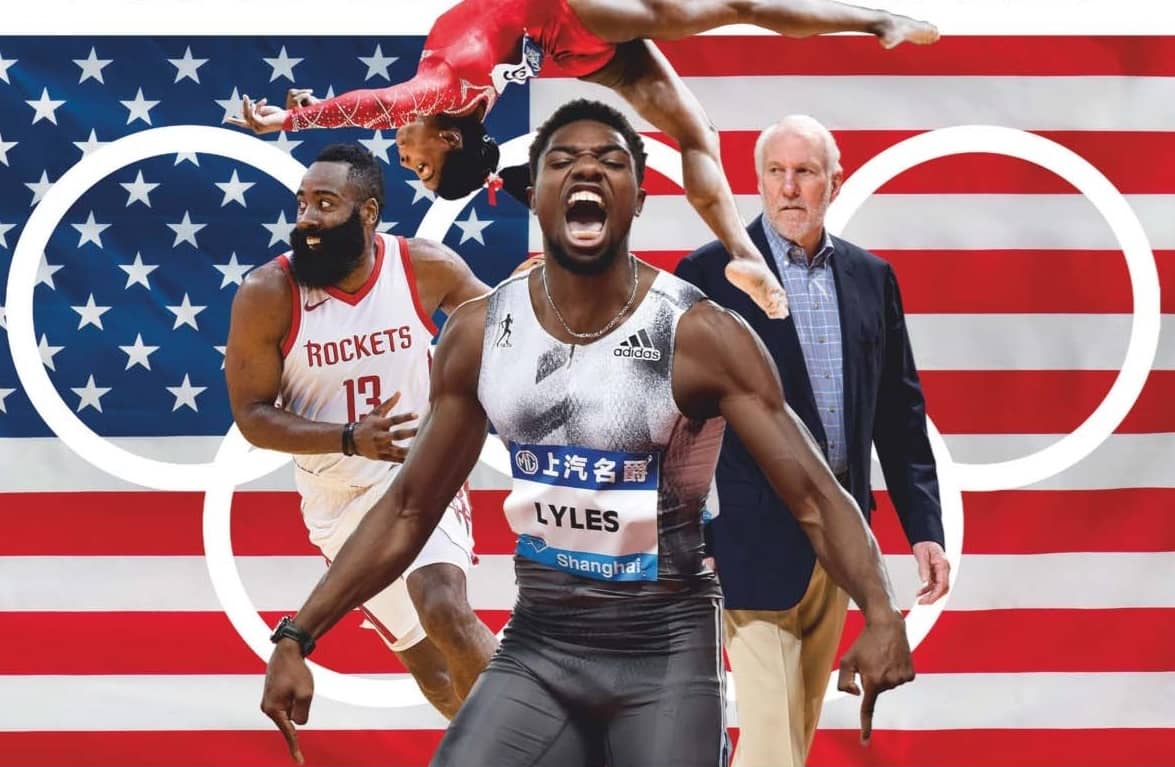 Will next year’s Olympics help Americans get along with each other for a change?

ONE YEAR FROM now, the flame will be lit in Tokyo, the XXXII Olympic Summer Games will begin, and Americans will set aside their differences for at least 30 seconds before pushing each other into the fire. This is where we are, America. We have a year to decide if it’s where we want to be.

The Olympics, to some degree, are inherently political, and they occasionally become the backdrop for protest, such as Tommie Smith and John Carlos’s podium demonstration against racism in 1968. But nowadays nobody sticks to sports anymore, it seems, and so the event that used to (more or less) unite us faces an odd challenge. Will American athletes make it political? If they do, will you hold it against them? If they don’t, will you hold it against them?

The last Summer Olympics, in Rio in 2016, took place three months before the election of President Donald Trump. Partisan tensions have risen considerably since then, even in sports. The recent Women’s World Cup was a prime example: The triumphant Americans are surely more popular among liberals than conservatives. This is not the prism through which we viewed Michael Phelps or Jackie Joyner-Kersee.