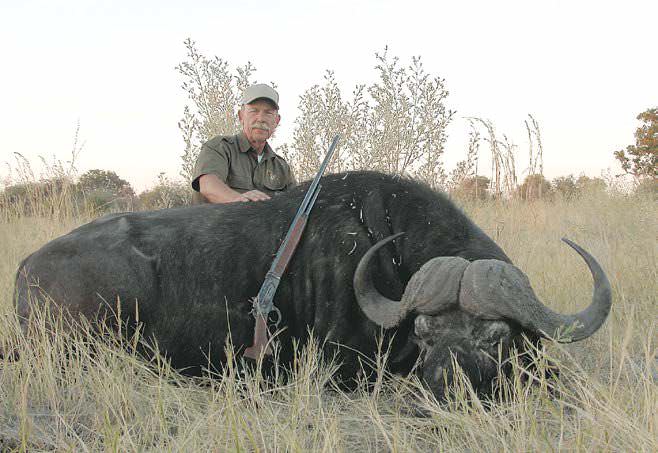 A few months back, someone at the Wolfe Publishing office mentioned that the 50th anniversary of Rifle was coming up.

It didn’t really strike home until later. Somewhere in the 50 years of both magazines, I had been with Wolfe Publishing as a columnist, editor and retired editor emeritus, and back to columnist, serving three owners/publishers and wound up 33 years older.

From the start, the unique aspect of Dave Wolfe’s magazines, both Handloader and Rifle, was that they enlisted some of the best minds in the industry to contribute technical articles on firearms, ammunition and handloading. The distinction being that Dave’s magazines were not sold on the newsstand and were not in competition with other firearms publications. As a result, most of the staff listed on the masthead were associated with other gun publications, such as Shooting Times (also founded by Dave Wolfe), Gun Digest, Handloader Digest, Guns, NRA publications, etc., and/or were recognized experts in the shooting industry. The idea was to produce magazines by and for the trade.

Part of the plan was to use the magazines to advertise book sales that were also of interest to the trade, most of which were classics by well-known authors such as Phil Sharpe, Elmer Keith, Townsend Whelen, Crossman, Selous, W.B. Bell, etc. Wolfe also introduced Handloader in 1966 on the same format, and it didn’t take long for both publications to become industry standards which – ironically – the general shooting public had little or no knowledge of.