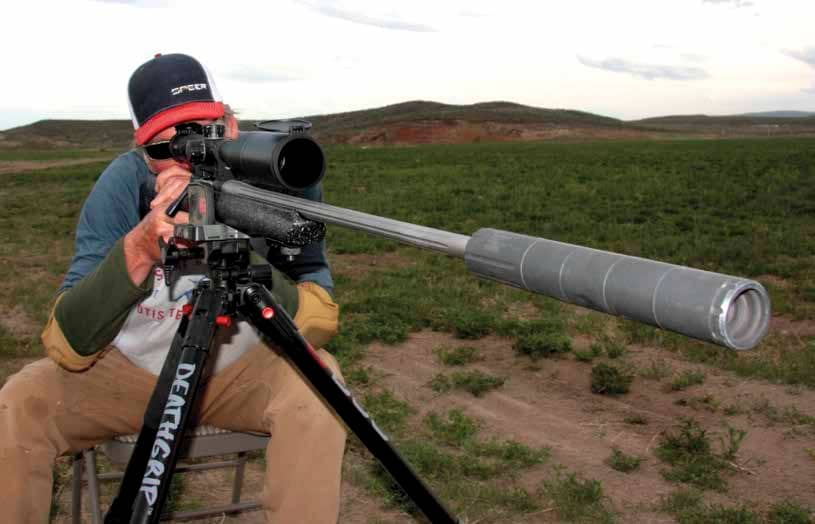 Not so long ago, it was common to encounter even decided shoot-ers who believed suppressors were illegal. Today, more shooters are investing in suppressors and enjoying hearing-protection free shooting. First-time buyers soon discover intentional hurdles have been tossed in their paths. Large among these is a $200 “tax stamp” added atop the retail price of an already expensive suppressor.

Why $200? When the 1934 National Firearms Act (NFA) was enacted by Democrats, this sum represented about $3,850 adjusted to 2020 inflation. This was devised to monetarily discourage ownership, ironically allowing only bootleggers and organized crime figures to afford them; characters the legislation was purportedly devised to thwart. 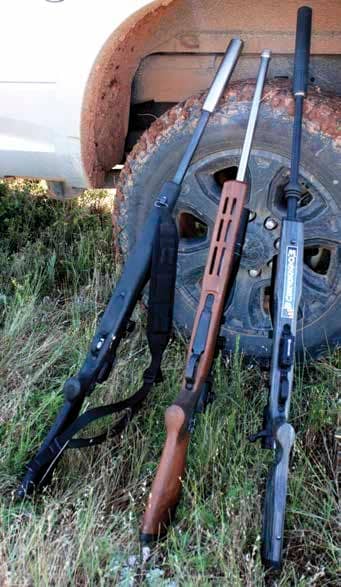 I’ll not waste space covering procedural details here, as your dealer will walk you through each step. In basic terms, you’ll first purchase your suppressor from a federally-licensed dealer, as its serial number is required on federal paperwork. The “can” remains in the dealer’s safe after submitting your application. Paperwork includes Form 4 filled out in triplicate, three passport photos, official fingerprint cards (produced by your county sheriff) and a check for $200, payable to Federal Bureau of Alcohol, Tobacco, Firearms and Explosives (BATF). You then await approval. By any reasonable metric in a computerized world, this would require a month to complete. In the universe of federal bureaucracy, nine to 14 months is required. Suppressors can also be placed in a trust, allowing transfer between assigned trustees, who must also pass background checks.

Suppressors aren’t silencers. They are more accurately mufflers, invented by the same fellow who brought us auto mufflers, Hiram Percy Maxim. Don’t expect James Bondlevel silencing, though subsonic ammunition comes close, which few serious varmint shooters use due to rainbow trajectories. Quality suppressors muffle powder combustion but have no influence over the distinctive crack resulting when bullets break the sound barrier, which normally occurs 50 to 80 yards away from the shooter, making it less irritating. The real-world implication is that shooting loud varmint rifles requires, at most, plug-in “foamies” instead of sweaty ear muffs or expensive gel plugs. 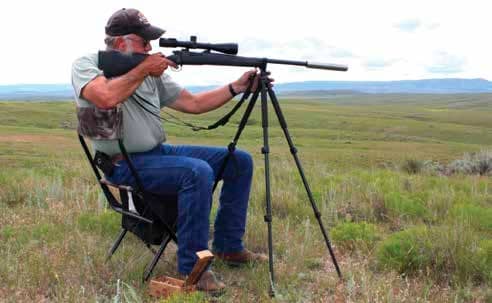 The ability to disassemble suppressors for cleaning is vital with rimfire “cans,” as .22 LR powders, in particular, are downright dirty. Even with centerfire cans, I prefer segmented designs or removable baffles/ mono-cores to better facilitate eventual cleaning.