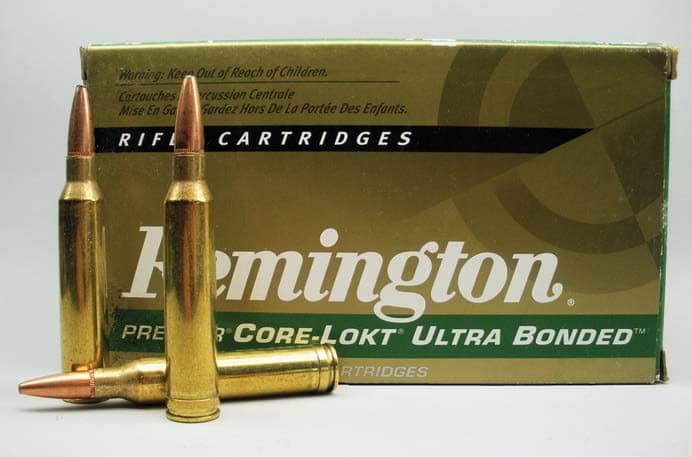 When unveiled in Remington’s new Model 700 in 1962, the 7mm Remington Magnum could push those bullet weights faster and flatter over extended ranges, but the heavily timbered deer and elk country along the Oregon coast and interior mountain ranges sort of precluded any need for long-range rifles.

Some speculated the 7mm Remington Magnum was the answer to a nonexistent problem, and the .30-06 was largely considered just about perfect for elk with heavier round nose bullets and deer with 150-grain spitzers. If someone needed more power, the .300 Winchester Magnum preceded Remington’s 7mm by four years.

Other, possibly more experienced, western hunters saw Remington’s big 7mm as just about ideal for hunting high mountain parks and wide-open prairies out West for elk, mule deer, mountain goats, bighorn sheep, whitetail and pronghorn. As an experienced elk and mule deer guide in Idaho, the late Wolfe Publishing shooting editor Bob Hagel suggested all of the above could be covered with one bullet, Nosler’s 160-grain Partition, or maybe bump the weight up to 174 grains for elk. No doubt, a magazine photo of a big bull elk taken within the backdrop of the alpine meadows and stands of tall timber of the Rocky Mountains drew hunters to the Remington 7mm Magnum like no other cartridge before or since.

Several years after its introduction, I borrowed a Savage Model 110 7mm Remington Magnum to hunt elk. During preseason load development with Hornady’s 154grain Spire Point and Speer’s 160grain Hot Core, accuracy was adequate and recoil, although stout, wasn’t objectionable. I didn’t kill an elk but decided to keep looking.