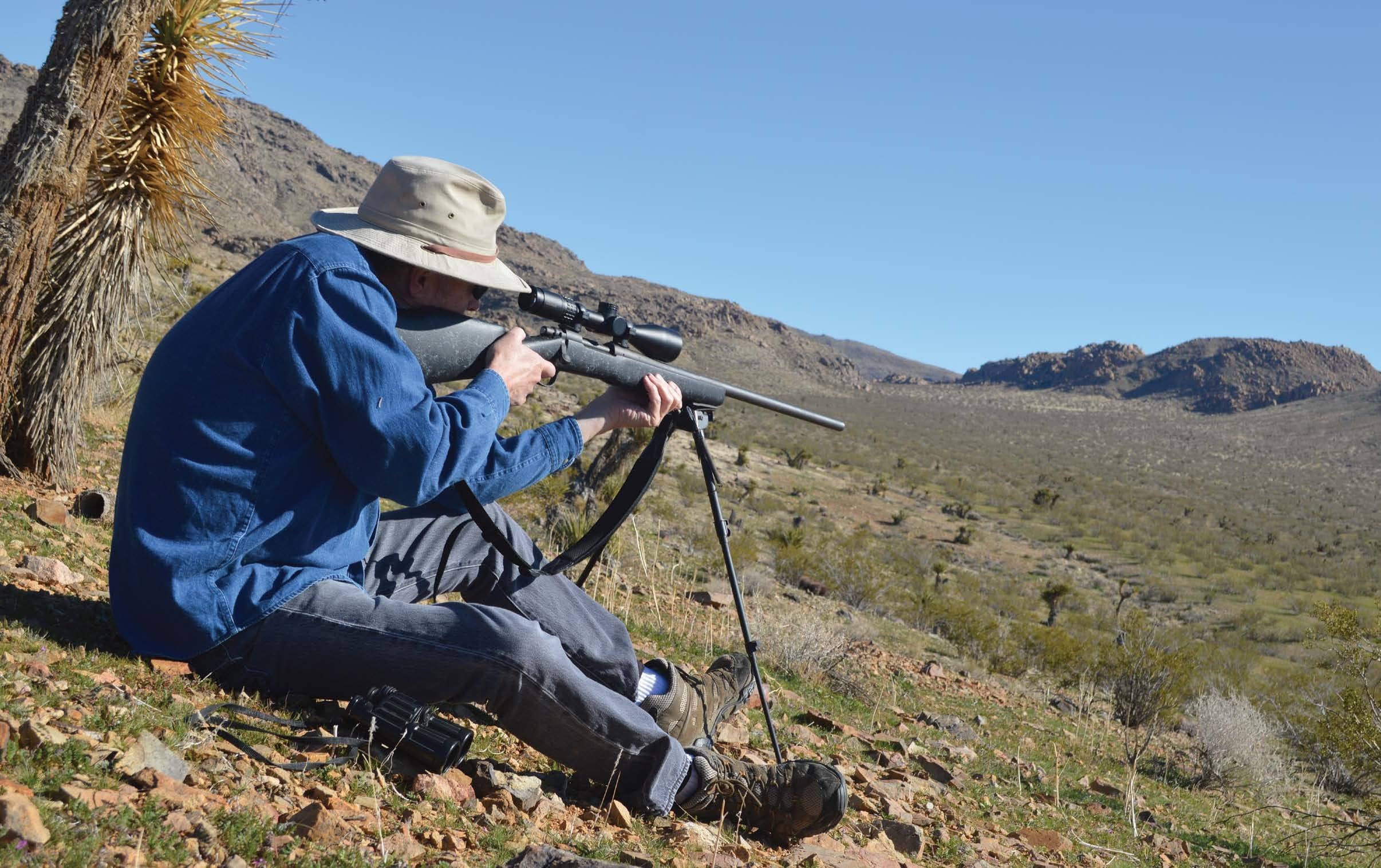 The .25-06 Remington turns 50 years old this year. Introduced by Remington in 1969, the .25-06 was kicking around as a wildcat cartridge known as the .25 Niedner since the 1920s before Remington standardized the cartridge.

The .25-06 was wildly overbore with the powders available in that era, but Adolph Otto Niedner started chambering the round in 1920 in his rifles, even though it could only achieve about 100 fps more velocity than the .250 Savage. When I was a kid, there were still a lot of old-timers around who called the .25-06 the .25 Niedner. The popularity of the round as a wildcat really didn’t start to take off until the introduction of IMR-4350 powder in 1940. Prior to the introduction of that slower-burning powder, the .25-06 had a middling reputation because it didn’t do much more than the .250 or the far more popular .257 Roberts wildcat round. That was evident even to Remington, which made the .257 Roberts a factory round in 1934 – 35 years before it started chambering the .25-06.

After World War II, and once shooters started using slower powders in the .25-06, its popularity steadily blossomed. Remington became the first company to legitimize a .25-caliber wildcat round based on the full-length .30-06 case, and the .25-06 became instantly popular and remains an enormously popular factory chambering today.

Most current rifles in this chambering are sporter-weight guns intended to serve for both big-game hunting and the occasional poke at varmints. However, there has always been a dedicated crowd of varmint hunters who recognized that the .25-06 sat at – or at least very near – the top of the hill when it came to long-range shooting. 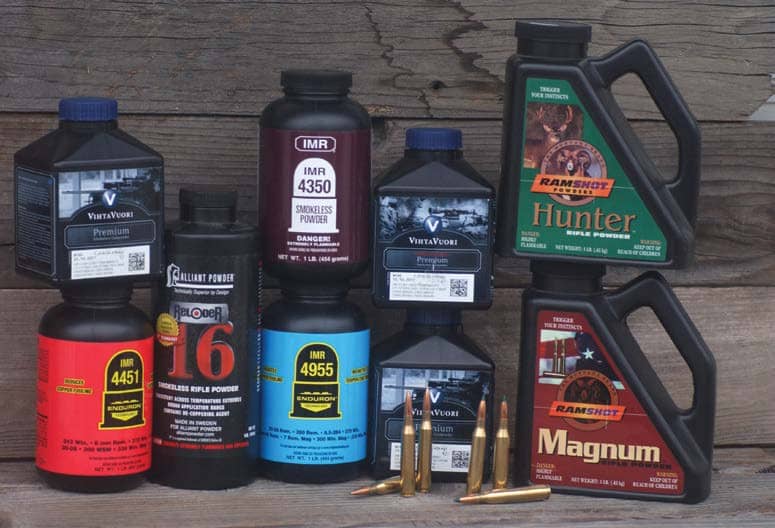 In many ways, it could be considered the predecessor to today’s modern crop of cartridges that shoot long, skinny bullets that seem to slip through the atmosphere to reach distant targets with less drop and wind deflection than the short, stubby varmint bullets shot in most rounds. Throughout most of the 1970s and well into the 1990s, there were always several factory rifles available on the market with varmint weight barrels from 24 to 26 inches long. Those longer barrels optimized the velocity capabilities of the cartridge, especially with slower-burning powders that make this cartridge shine, and their weight helped dampen barrel vibrations for better accuracy and assisted in steady holds for long shots in the field.

The development in recent years of a wide range of powders in the optimal burning range for the .25-06 and the current crop of sleek .25-caliber bullets give today’s varmint hunters reason to take a new look at this old veteran. Unfortunately, the recent interest in the Creedmoor cartridges and fast-twist rifling in .22- and .24-caliber varmint rifles have just about put an end to the .25-06’s popularity in heavy-barrel rifles. When surveying the market for this story, I could find just a single, heavy-barrel, varmint-target gun available in .25-06, the Remington Model 700 Long Range.

While I’ve had a .25-06 in my gun safe for over 20 years (a Howa Model 1500), I ordered the heavy-barrel Remington Long Range to shoot some of the new bullets to see how they would stack up against the more popular calibers today.