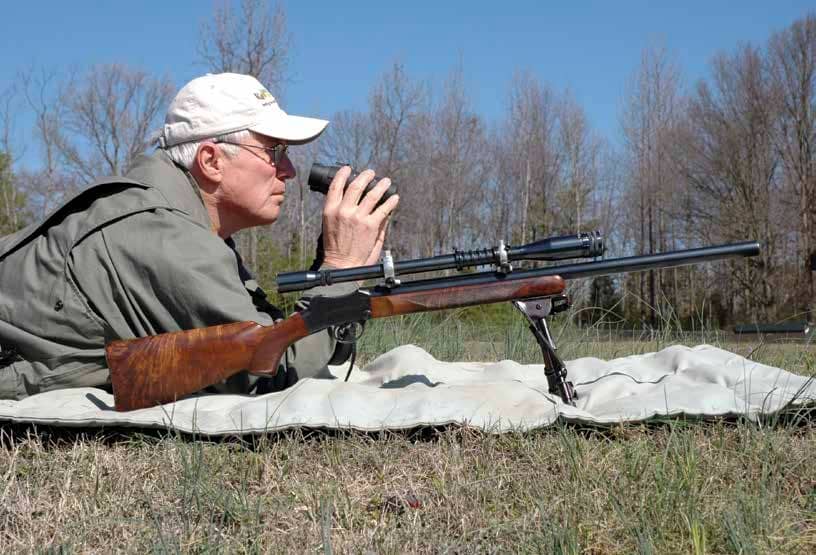 A brochure published by the English firm, Birmingham Small Arms Company, in 1909 read in part: “The .310 Martini Miniature Rifle with long fore-end illustrated herein has been supplied in large numbers to the Australian Commonwealth Government for the use by cadets.” The military model being described along with a sporting version with a short forend was being offered for sale in two rimfire chamberings, .22 Short and .22 Long Rifle and three central fires, the .297/.230 Morris Short, .297/.230 Morris Long and the .310 Extra Long (.310 Rook). The brochure went on to rather optimistically describe the .310-caliber rifle as effective out to 500 yards. The .32-20 Winchester chambering was added in 1912.

The Peabody-Martini single-shot rifle was designed by Henry Peabody of Boston, Massachusetts, in 1869 and later improved a bit by a Swiss engineer by the name of Martini. It was adopted by several military powers, most notably Great Britain and Australia. Its initial chambering, the .577/450, was eventually replaced by the .303 British. The rifles were too large and heavy to be comfortably used by young cadets in grade schools, universities and military academies, so a scaled-down or “miniature” version as described by its English maker was adopted by the Australian government. Approximately 60,000 were purchased and the little rifle is often described today as the .310 Martini Cadet. 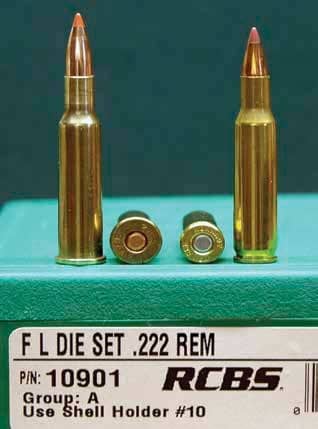 With the exception of quick and easy removal of its internal parts for cleaning, the Cadet action is basically a scaled-down version of the larger Peabody-Martini action. It is marvelous in its simplicity. An inner frame containing the action parts is enclosed by a receiver, which is fitted with the barrel and a through-bolt for the stock. To remove the inner frame and its parts for cleaning, push out the split takedown pin in the side of the receiver, open the underlever, run a finger through the trigger guard and pull downward.

The Australian government withdrew all .310 Cadet rifles from active service in 1921 and replaced them with .303-caliber Lee-Enfield repeaters. The Cadet rifles remained in storage until reissued to the militia due to fear of a Japanese invasion during World War II. Following the war, Cadet rifles were declared obsolete, with many sold to Australian hunters and shooters. Others were exported to New Zealand and the U.S. Extremely fast lock time and a trigger easily fine-tuned for a smooth, light pull made the action a great candidate for a varmint rifle. In the unlikely event of a pierced primer or ruptured case, the fully enclosed receiver prevents propellant gas from reaching the shooter. Pushing its underlever forward pivots the front of the breechblock down, exposing the chamber for loading. 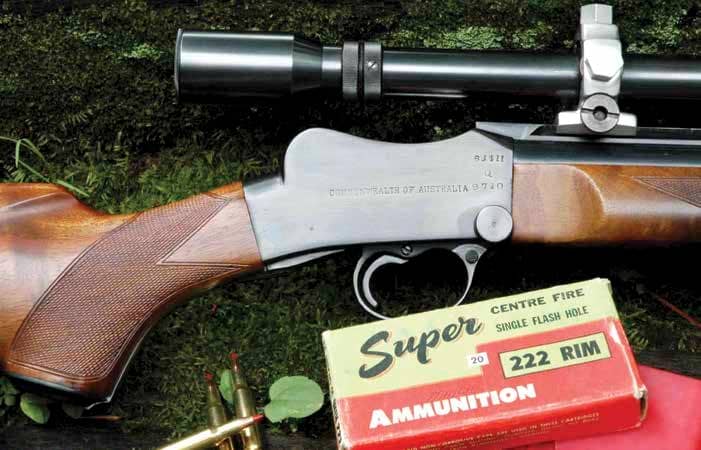 Believe it or not, each month during the 1950s, my high school library received several copies of American Rifleman. I first became aware of the little rifle in a 1955 advertisement from Winfield Arms Corporation, a popular American mail order firm specializing in military surplus arms. The rifle was initially priced at $16.95, and the action alone was $12. Those prices were eventually reduced to $12 for the rifle and $8 for the action. By the time I got around to buying an action, the going price was a mere $5. Web searches will turn up rifles and actions for sale, but those giveaway prices are long gone.

For a few dollars more, a rifle rechambered to .32 Winchester Special could be purchased. Bore and groove diameters of the barrel were a fairly good fit, but rifling twist rate was too slow for better than minute-of-whitetail accuracy with factory ammunition loaded with a 170-grain bullet. A friend bought a rifle in .32 Special and used it to take several deer, but due to its light weight and plenty of drop in the stock, the little rascal was no fun to shoot. No Federal Firearms License was required in those days – just send money and receive a gun through U.S. Mail or railway express. 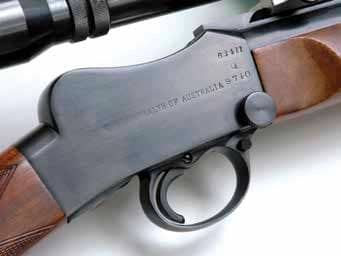