Pack A Pole For Evesham 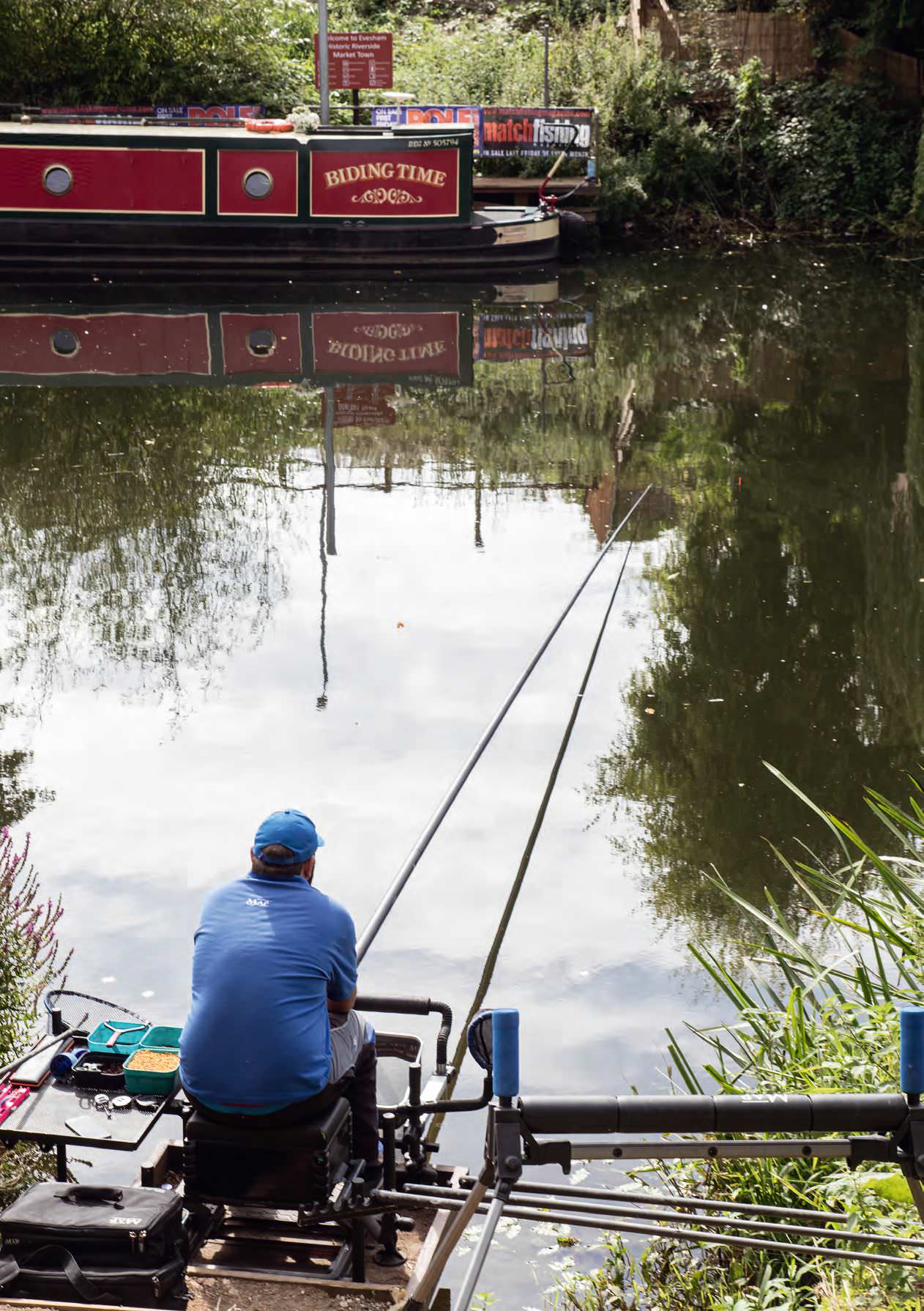 Dismiss the pole at your peril if you are looking to succeed at the Evesham Bank Holiday Festival.

The three-day festival on the Warwickshire Avon at Evesham over the August Bank Holiday weekend is one of the biggest events on the match angling calendar. The festival has been running for 38 years, and comprises three separate competitions: the 70-peg Dynamite Baits Individual Championship on the Saturday; the Wychavon Championship, again a 70-peg event, on the Sunday and the Match Fishing Team Championship, which features 14 teams of five competing for the converted trophy on the Monday.

The format of the events sees some of the country’s top stars fishing alongside the winners of a number of qualifying matches, and in the case of the Wychavon Championship, local club champions, so when it comes to the individual days there is an eclectic mix of talents on show to the visiting public. 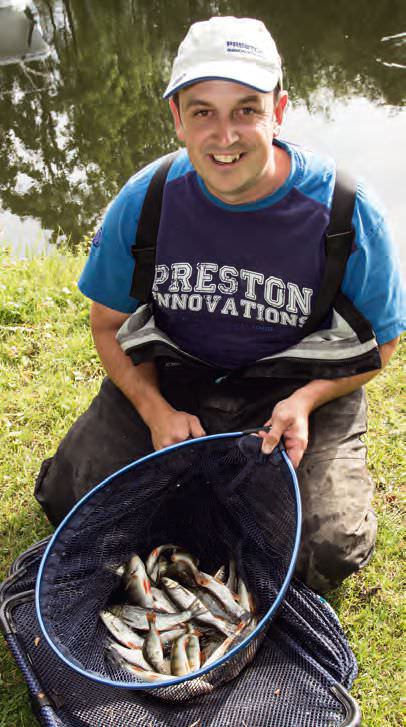 There’s an impressive prize fund of almost £18,000, with the winners of the individual events picking up £3,000 for the Dynamite event and £2,500 for the Wychavon, so it’s important that the competitors get their tactics right on the Saturday and Sunday if they want to walk away with top honours.

For a percentage of them that will mean targeting big fish, such as barbel, bream, big perch and eels. This requires them to sit it out on the tip for a few bites, in the hope that a big fish comes along. If they are lucky enough to draw opposite the tributary mouth of the River Isbourne (Peg 35), then it would hopefully be chub on the waggler. 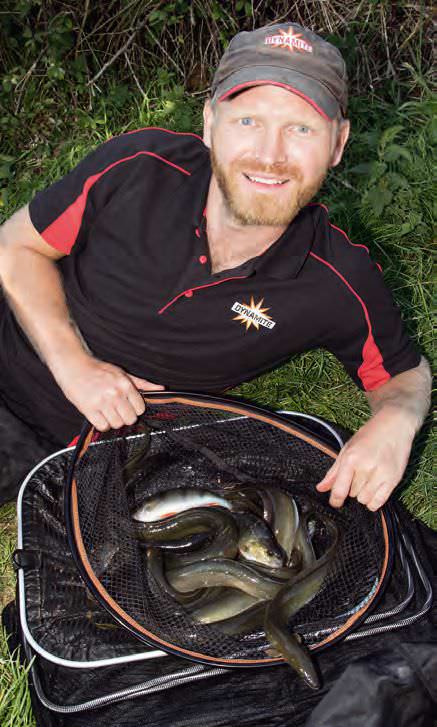 However, other competitors who do not draw the noted big-fish areas will focus on the venue’s numerous roach and perch, and try to build a substantial weight of small fish over the five hours on the pole. That is not to say that it is not possible to catch the bigger specimens on the pole, as over the long history of the event the top individual prize has been won before with a big barbel on a flat float, and it’s the tactics, the rigs and the baits that were used on the pole at this year’s festival that we are focusing on here.

With the use of bloodworm and joker not permitted in the individual events, the anglers who planned to concentrate on fishing the pole still had a number of choices to make. If small fish were the target, then one of the more popular methods is to fish maggot/pinkie on the long pole – 13 to 16 metres – over a ball of dark ground bait, with the odd freebie regularly catapulted over the top to try and draw fish up. 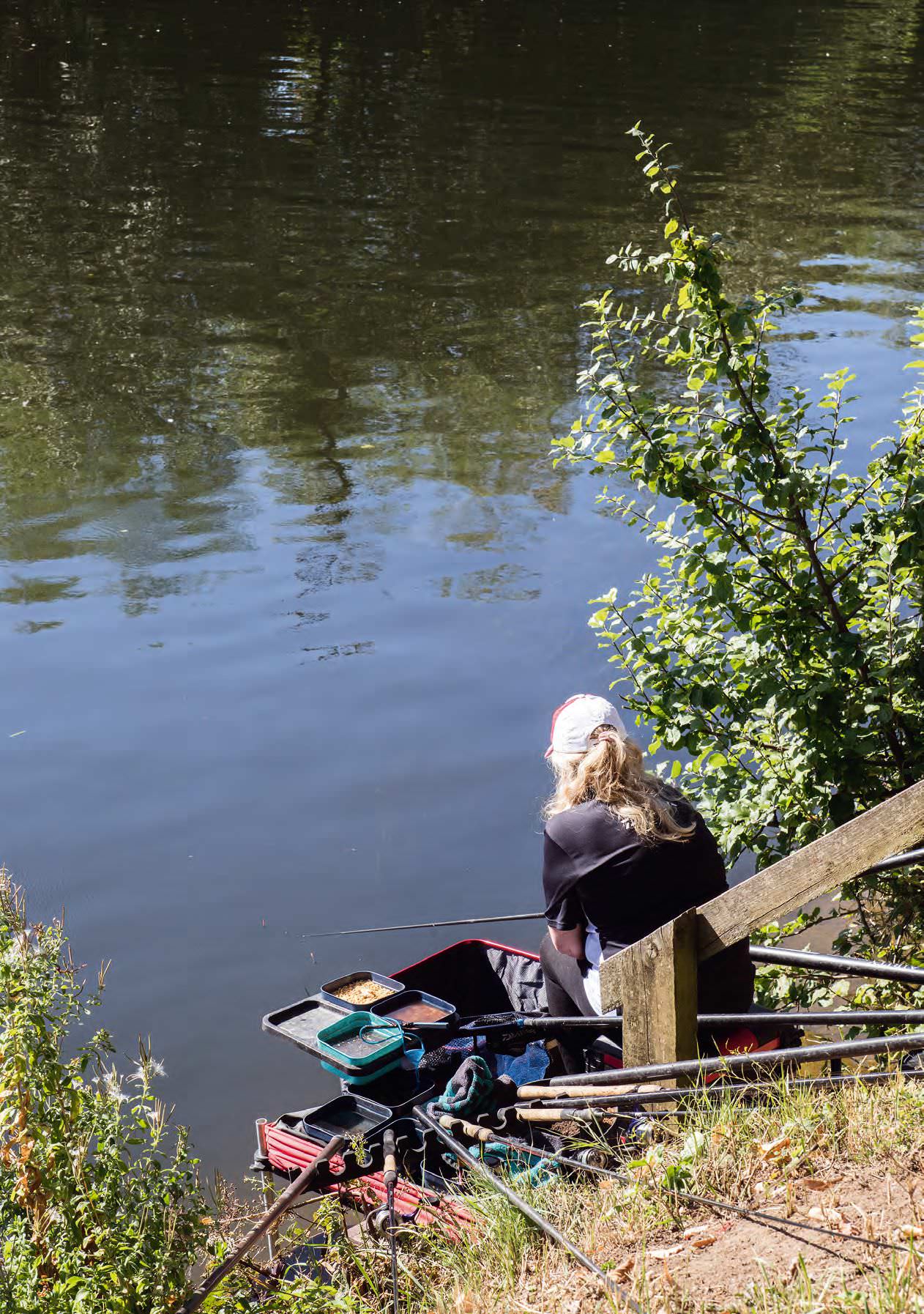 With the river being gin clear and having minimal flow, light rigs are required with hook links of 0.06mm mono or fluorocarbon and size 20 hooks or even smaller. Depending on the depth – and at Evesham there are a number of sections where the water is very deep – the rigs need to be fished on a top four, or even a top five to allow plenty of coverage of the peg, as the fish will hold off the feed in the clear conditions. The line is then fished by laying the rig in above the feed, and once it has settled it will then be inched along the deck over the feed, and beyond.