The New Spirit Of Exploration-Eric Larsen 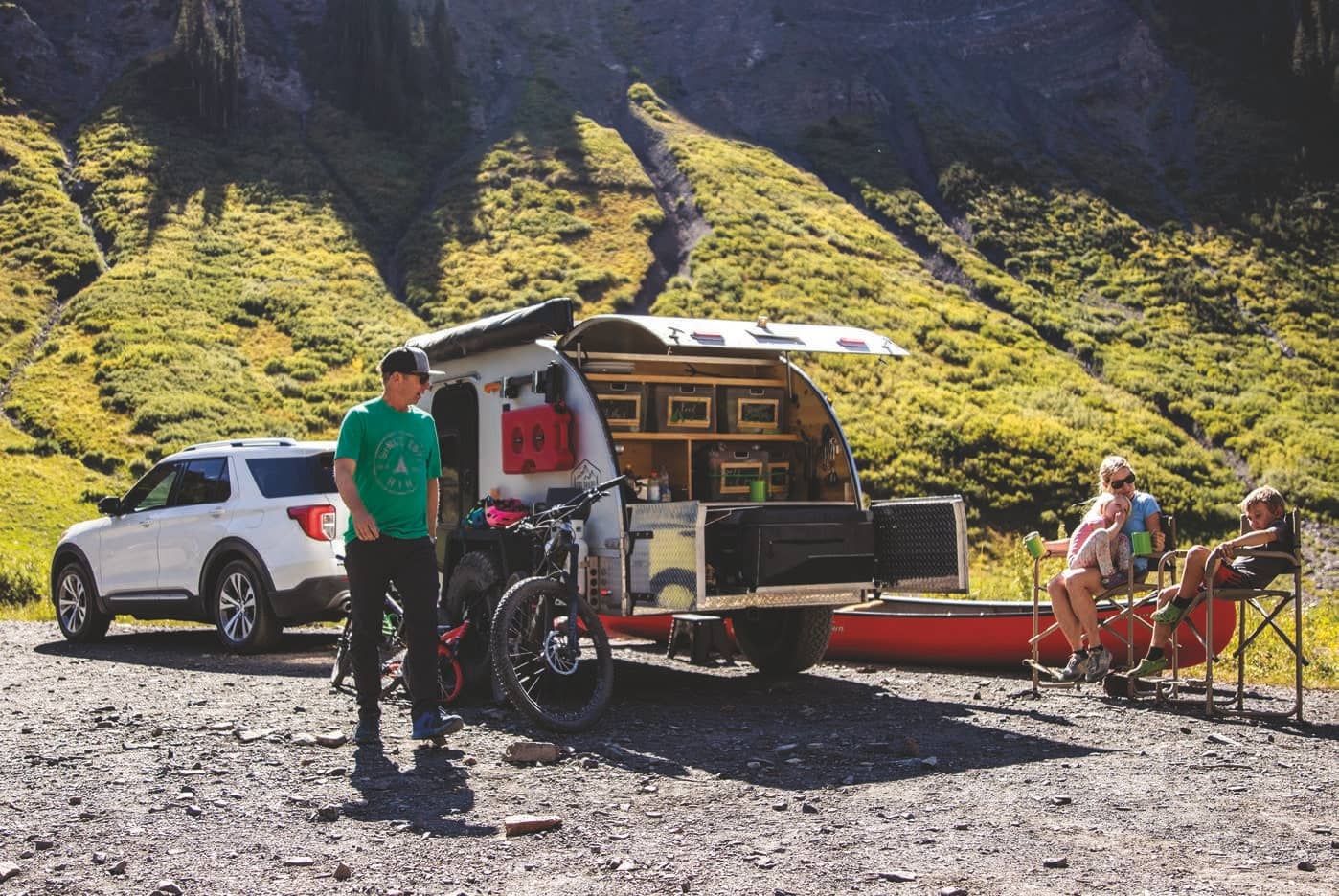 Eric Larsen is one of the most decorated explorers on the planet. But his polar trips are just one part of a life dedicated to everyday adventure.

As a kid, Eric Larsen did a lot of camping and canoeing with his family in Wisconsin, so it makes sense that he’d grow up to be outdoorsy. But a ski-to the-North-Pole-by-yourself kind of adventurer? That’s a level Larsen found entirely on his own.

If you’re not already familiar with Larsen, here’s a quick highlight reel. One of the greatest polar explorers of our age, he’s been to the South Pole four times and skied to the North Pole during summer, when the melting sea ice is especially treacherous to navigate—a first-of-its-kind expedition. He’s been to the poles more than any other American and is the only person on the planet to have skied to both poles and summited Everest in the same year. 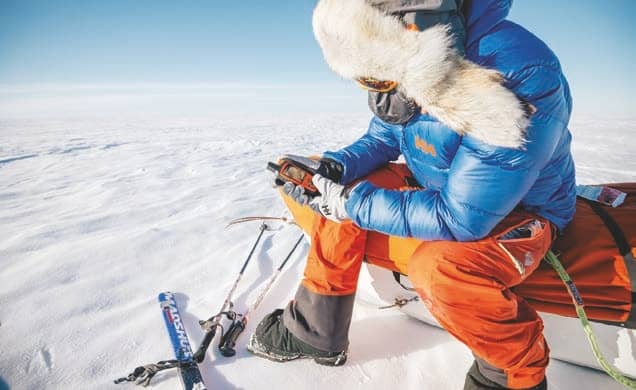