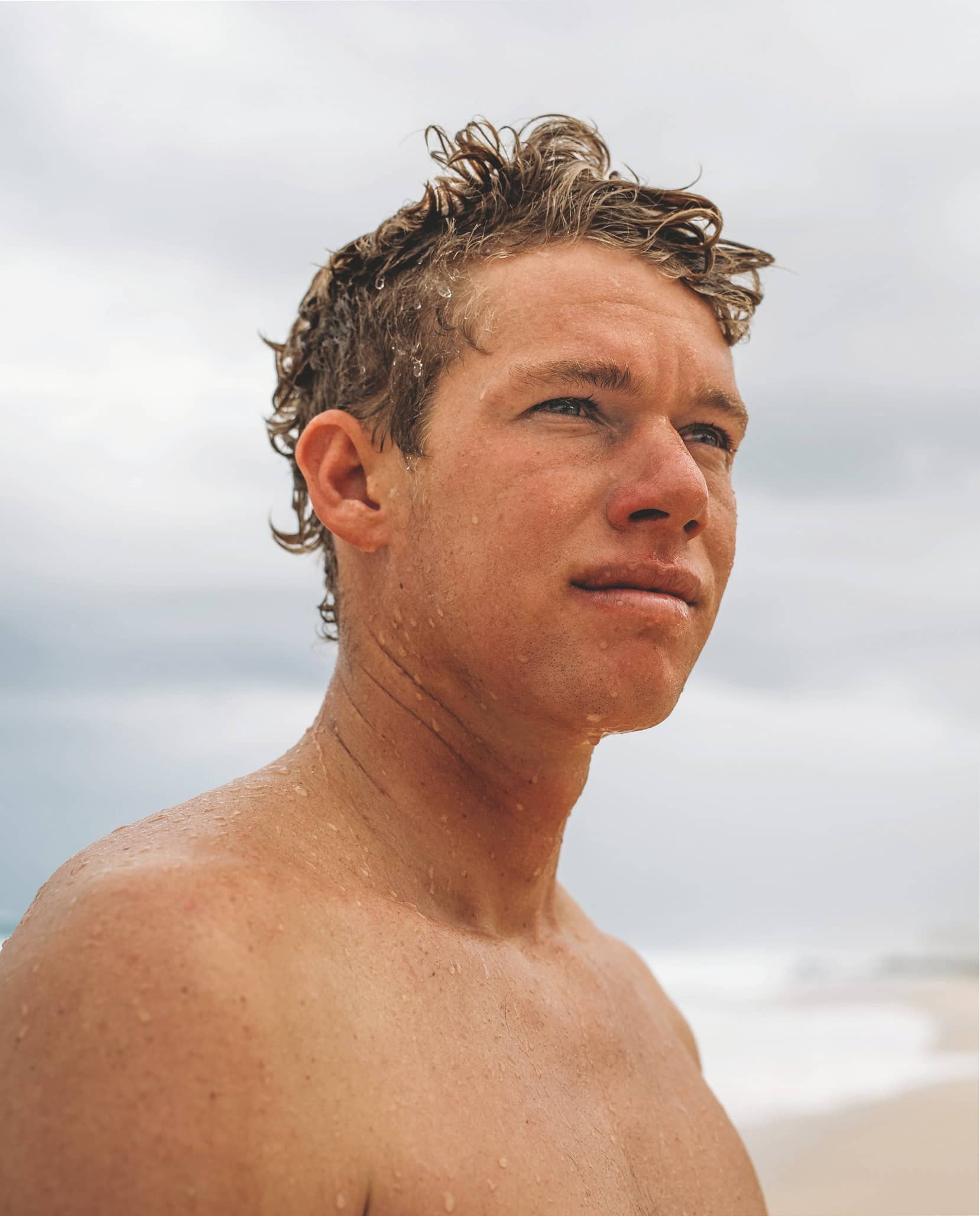 What has life under lockdown taught the greatest surfer on earth? That switching it up was exactly what he needed.

In late 2019, John John Florence had a decision to make. He was just four months removed from reconstructive surgery for a torn ACL that forced him to miss several events on the World Surf League tour. A third world title was out of the question for the 27-year-old from Oahu, but with a single event remaining—the Billabong Pipe Masters—Florence was still in the running for one of two spots on the first-ever Olympic surf team. “I was getting a little nervous,” he says. “Like, This is gonna be close. I think I might have to do Pipe.” 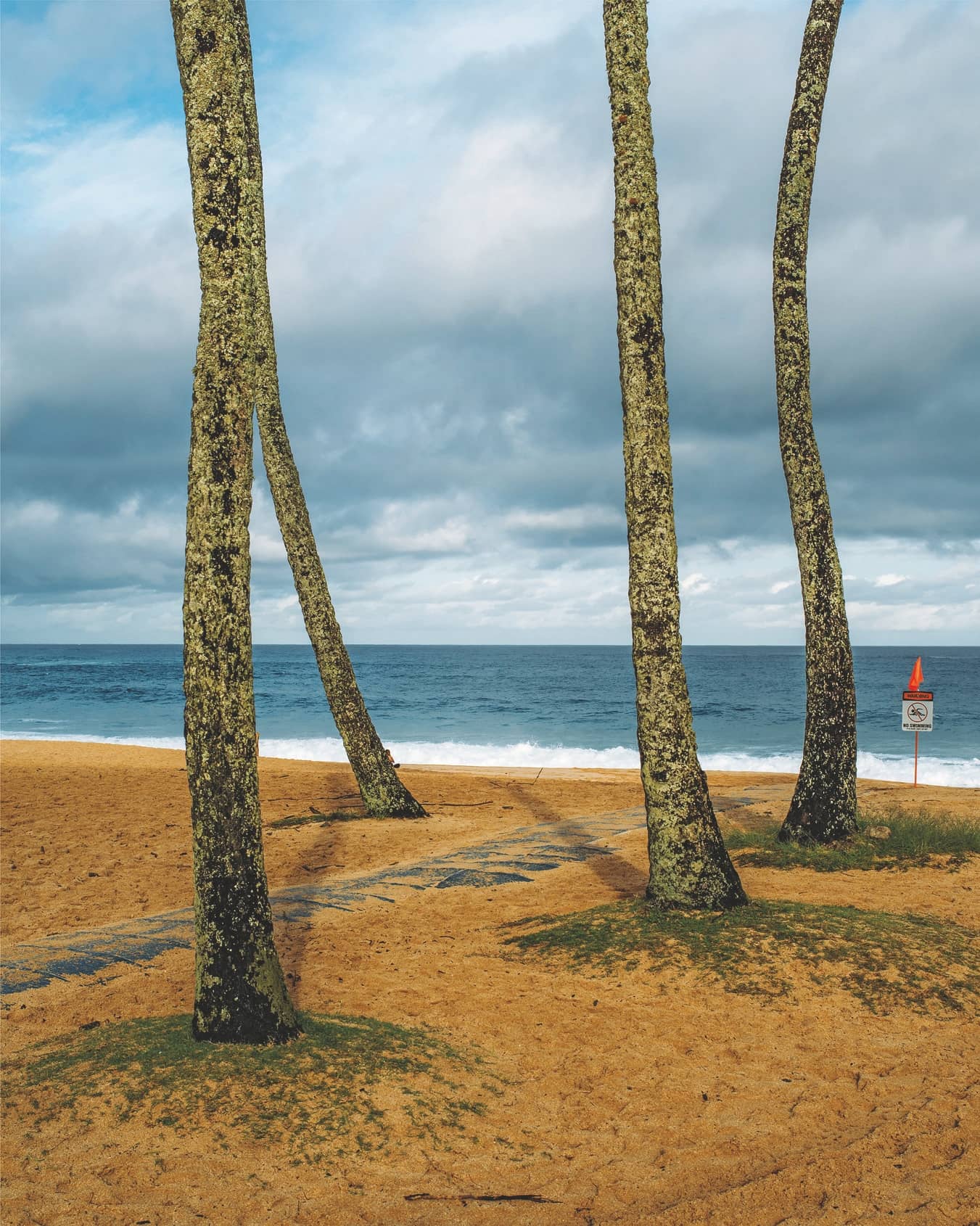 It can take about a year to recover from ACL surgery. And only two weeks before the contest, Florence hadn’t been on a shortboard since the injury, which he suffered while competing in Brazil. So he adjusted his mindset. “I just looked at it like, if I don’t qualify for the Olympics, then I have two months off to go and do something else,” he says. “I tried to see it in a positive way.” The waves weren’t ideal, but he remembers thinking, “‘Maybe I’ll paddle out for this heat, and if I see a wave I like, I’ll go on it.’ I just went like that through the event: ‘OK, this wave looks pretty good, I’m gonna go.’”