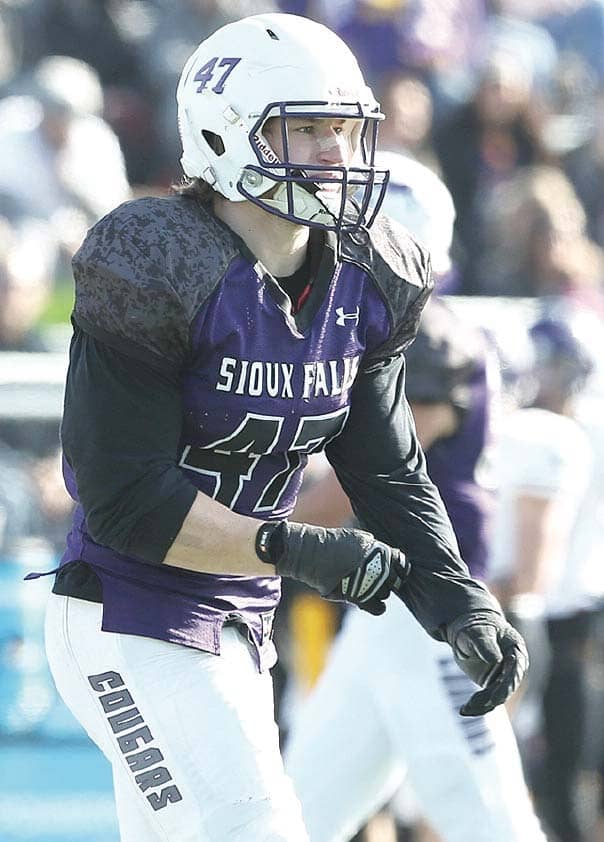 Reading NFL defenses as an NFL quarterback is one of the most difficult things to do in all of sports.

Reading a defense, in simple terms, is looking at the defensive alignment at the line, and after the ball is snapped, knowing what will or won’t work against it.

It has nothing to do with real-world intelligence. It really doesn’t. It’s a completely different animal. The world’s top neurosurgeon could take a football field and not be able read a defense properly, with all the bells and whistles defensive coordinators throw at a QB these days.

Pro Football Hall of Famer Gil Brandt, who worked in player personnel for the Dallas Cowboys from 1960-88, believes Jets QB Sam Darnold struggles in this area.

“Here is the thing — the scouting report on him as a quarterback (coming out of USC) was it was hard for him to read defenses and it kind of played out when USC played Ohio State in the Cotton Bowl, when he was sacked like eight times,” Brandt said on SiriusXM NFL Radio after the Jets-Broncos game.

In Darnold’s final college game, Ohio State beat USC, 24-7, in the Cotton Bowl. The Trojans QB had a rough game, including a pick-six and 2 fumbles. Ohio State’s defense is always loaded with NFL level talent, and Darnold struggled facing the closest thing to an NFL defense he was going to face before playing on Sundays. No defenses in his home conference, the Pac-12, are on the level of Ohio State’s.

Brandt watched the recent Jets-Broncos game closely, and saw the issue the QB has reading defenses rear its head.

“I know there were some times (against Denver) when it looked like he had somebody open, but never looked for the second or third receiver,” Brandt said. “If it wasn’t going to be the primary receiver, he was going to get sacked or take off and run.”

Brandt said that reading defenses is as hard to master as being a top-shelf NFL play-caller.

Who on earth is Dennis Gardeck?

In their recent win over the Jets, the Arizona Cardinals lost their best pass rusher, OLB Chandler Jones, to a biceps injury in the first half. That was a tough blow for the Cardinals, because Jones is one of the NFL’s best pass rushers, and the Cardinals were already without their other edge-rushing OLB, Devon Kennard, who was inactive due to an injury.

So with both edge rushers out, one would expect Joe Flacco to have plenty of time to throw.

Not so fast. Enter Dennis Gardeck, the pride and joy of the University of Sioux Falls in South Dakota. Primarily known for his special teams work in Arizona, he was forced into action at defensive end due to the injuries to Jones and Kennard, and performed like Von Miller. He beat the Jets for the first 2 sacks of his three-year NFL career, registering one on each side.

And he only played 10 snaps on defense. After the Jets game, Arizona coach Kliff Kingsbury called Gardeck’s journey to the NFL “a phenomenal story.” He’s just 6-0, 232 pounds soaking wet, but plays like his hair is on fire with a motor that won’t stop.

“He’s amazing to watch,” Kingsbury said. He certainly was against the Jets. And the Jets probably never expected him to play as an edge rusher, so there was an element of surprise in trying to block him, and he seemed to catch the Jets’ offensive tackles off guard with his style.

The Jets could certainly use somebody to come out of nowhere and have a 2-sack game, couldn’t they?