One Bell controversy now off the table 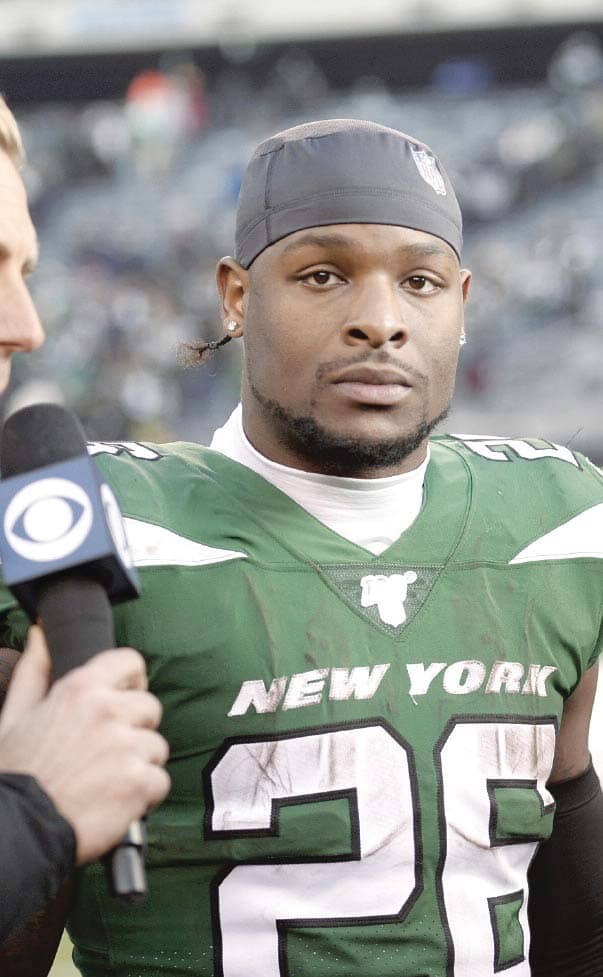 In a strange way, the Jets dodged a bullet this offseason. Without an offseason program due to COVID-19, the question surrounding Le’Veon Bell’s attendance is now a non-issue.

He can’t skip an offseason program that doesn’t exist.

Coming out of last season, which was a pedestrian campaign for Bell and the Jets’ running game, there were questions about whether Bell would be back this year. After the season, coach Adam Gase was asked by his antagonist, Manish Mehta, if he wanted Bell back.

Q: Would you like Bell back as the starting running back in 2020?

Gase: You can ask Joe tomorrow. I’m not in charge of personnel. These answers by the head coach led to speculation that Gase didn’t want Bell back. One obvious sticking point between the two men was Bell’s decision not to attend the Jets’ offseason program last spring, which was somewhat surprising. For a player to sign with a new team — new offense, new teammates — and not show up right after signing to get to work, learn and bond, is almost unprecedented. If anybody can think of another newly signed player who did this, please e-mail us with that information.

Now, this sticking point is off the table. Bell can stay in Florida, like he did last year, for the next few months, and not be accused of blowing off the offseason program, because as of now, there is no plan to have one. The Jets haven’t said anything, but one NFL team president gave us a sense of what teams are thinking.

“I think it’s very, very unlikely they are going to see any players at our facility this spring,” said Baltimore Ravens president Dick Cass.

It’s unclear if Bell was going to attend this year. He wouldn’t commit to it when asked at the end of the season.

But it doesn’t matter, because no one can criticize a player for not attending an event that was called off.

However, it was quite possible that Douglas, a big believer in offseason programs, would have considered trading Bell if he blew off the program again this year.

Remember what Douglas said, Jan. 7, to ESPN Radio: “We’re excited (for him) being in our program another year, going through our offseason again.”

“Again” didn’t apply here because he didn’t attend last year, but maybe Douglas was trying to be diplomatic.

But this issue is now off the table.

Jets fans, it’s up to you to decide. Who do you trust when it comes to building an offensive line: Douglas or the “unnamed NFL talent evaluator” quoted in the New York Post.

An unnamed NFL talent evaluator wasn’t impressed and said as much to the New York Post.