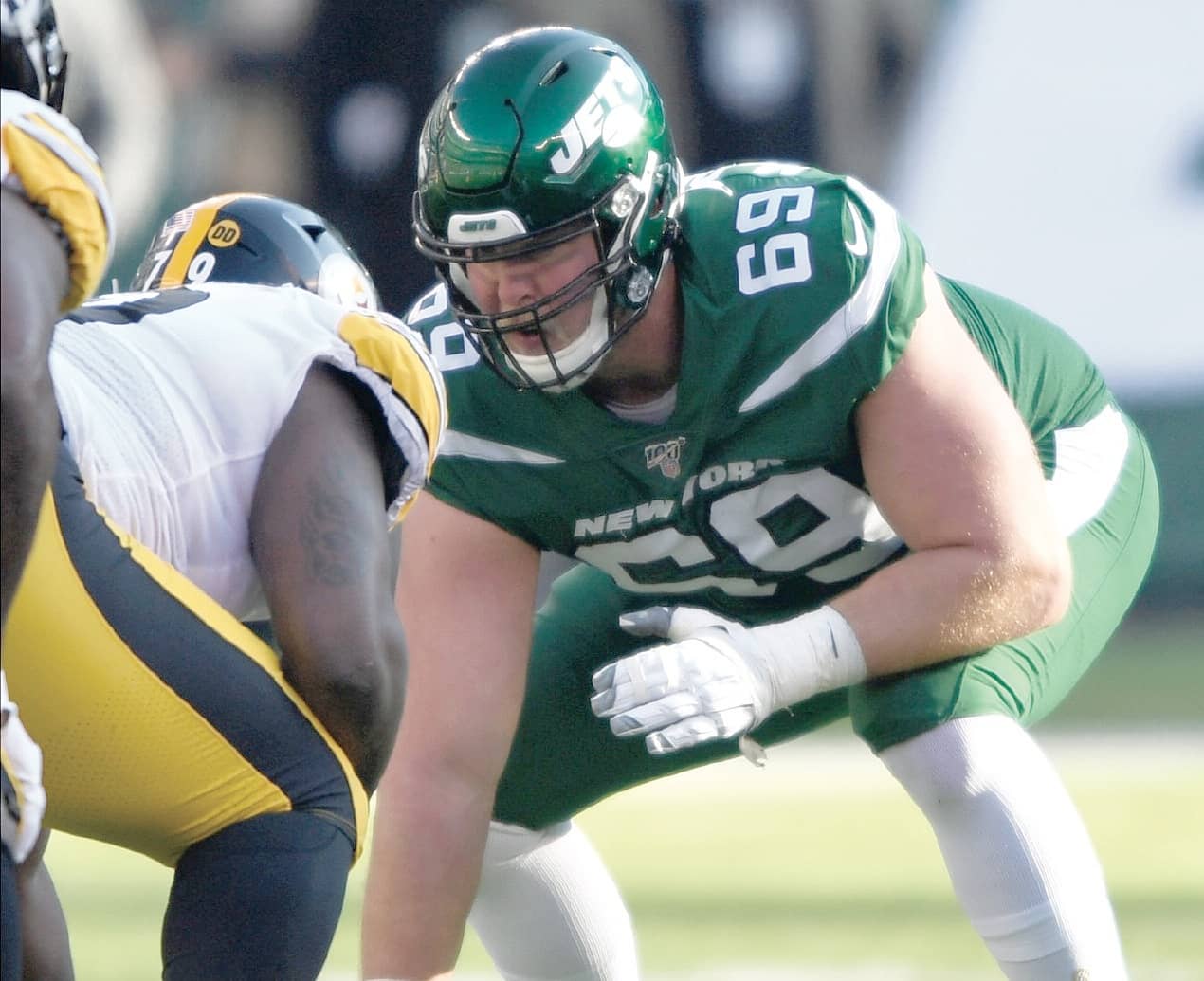 Look, we understand how nasty things have gotten on social media, which can be a sewer, especially on Twitter.

And as much as they wish they could, teams can’t control what some gutter snipers in the media or fan base tweet about the team.

But as we have pointed out many times, teams do have the ability to demand that individuals who work for media partners stay away from trolling them. After all, these are business partners.

This includes SNY’s relationship with the Jets, YES Network with the Yankees/Nets and so forth.

But there is another kind of media partner, which perhaps should be even more careful not to cross the line, and those are league-run networks.

If you want a picture postcard of how a league-owned network is expected to act, just watch the MLB Network’s coverage of the Houston Astros sign-stealing controversy. They’ve handled commissioner Rob Manfred with kid gloves. After all, who’s going to go on the air and rip their boss?

As one of the 32 member clubs of the National Football League, the Jets are part owners of the NFL Network.

So we were surprised recently to see an NFLN broadcaster take a cheap shot at Jets coach Adam Gase on Twitter.

On Feb. 2, Tennessee Titans QB Ryan Tannehill won the NFL Comeback Player of the Year Award over San Francisco 49ers QB Jimmy Garoppolo. In his tweet about this news, Adam Rank took a shot at Gase.

“Ryan Tannehill was the comeback player of the year. Not Jimmy Garoppolo. Which means Adam Gase is worse than an ACL tear,” tweeted Rank.

This is an NFL employee tweeting this about the coach of a member club.

Hat-tip to the web site “The Empire Writes Back” for noticing this tweet.

Just to provide some context. There was a perception out there in the eyes of some, that Tannehill’s emergence this year in Tennessee was reflective of the poor job Gase did with him during their three seasons together with the Miami Dolphins (2016-18).

On March 15, the Dolphins traded Tannehill and a sixth-round selection to the Titans in exchange for fourth- and seventh-round picks.