Is he more linebacker than safety? 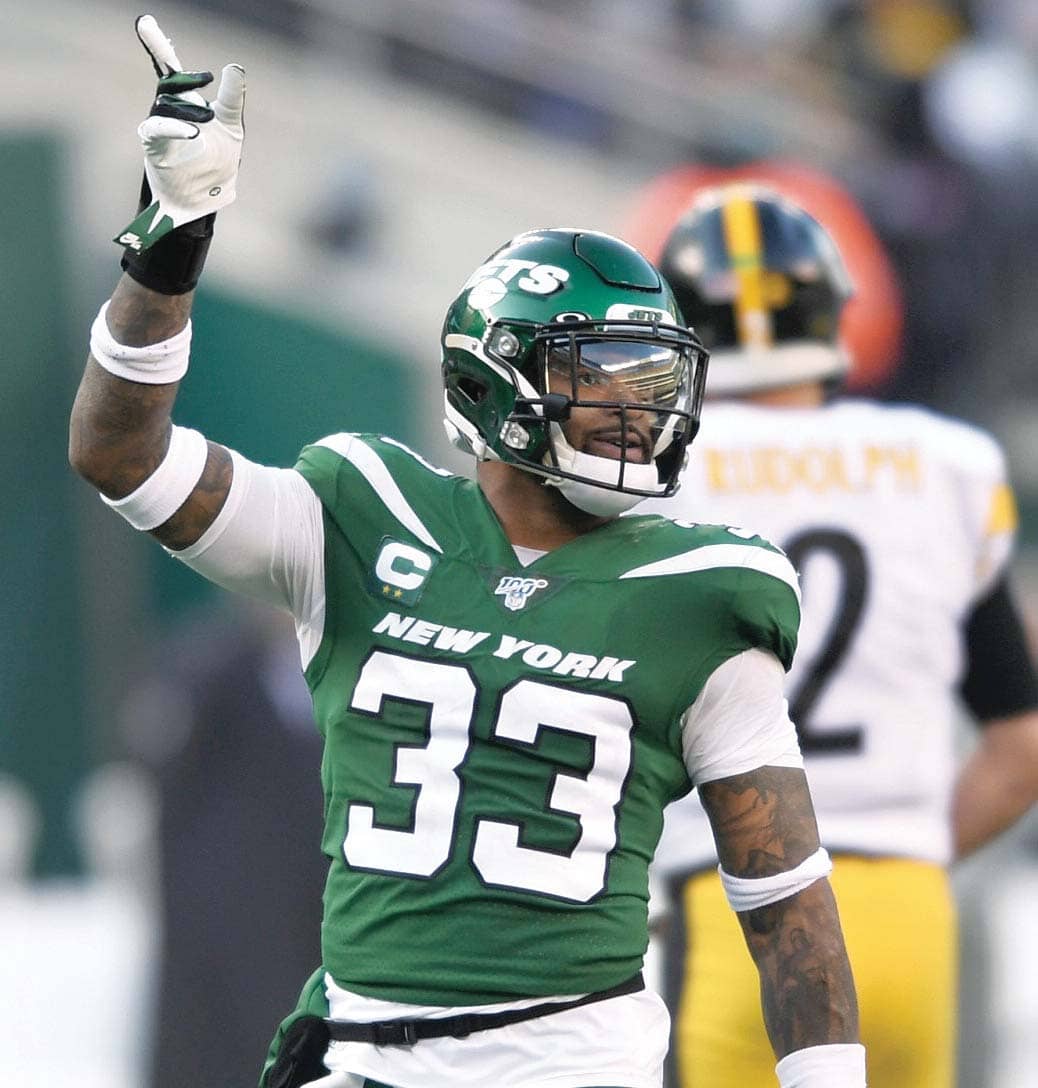 On March 4, Jamal Adams tweeted: “I want every penny that’s mine. I don’t want a penny more or a penny less.”

Prior to that, on Feb. 18, Adams tweeted: “Stand for your worth and don’t move.”

So this begs the question: “What is his worth?”

The team might have an entirely different view of that from the player. That is often the case in the world of professional sports.

The highest-paid safety in the NFL is the Chicago Bears’ Eddie Jackson, who makes $14.6 million per season.

So it would stand to reason that Adams would want to top Jackson’s deal in his next contract. ESPN’s Jeremy Fowler reported that Adams wants around $20 million a year.

Adams tweeted something recently that might lead some to believe he thinks his value goes beyond the safety position.

Adams posted a video clip on Twitter showing him sacking New York Giants QB Daniel Jones for a loss on a blitz. He beat the block attempt by running back Saquon Barkley on this play.

On top of the video, Adams tweeted, “Just a safety?”

Just because a safety did a nice job on a blitz and sacked a quarterback, does that make him more than safety? Defensive coordinators call safety blitzes all the time. Adams is definitely a terrific Blitzer, but maybe that doesn’t make him more than a safety. It’s a common play-call for his position.

But maybe there is also another way of looking at it. Because of how often he plays in the box, near the line, is Adams actually more of a linebacker than a safety?

“The Jamal Adams contract dispute is sure to be a big storyline in training camp, assuming he doesn’t get a new deal (and I don’t think he will),” wrote ESPN’s Rich Cimini. “When the sides get around to serious negotiating, there could be a difference of opinion on his true value. That’s because Adams is more than a safety, which undoubtedly will factor into his asking price. In three seasons, Adams has lined up in the box on 37 percent of his defensive snaps, according to ESPN Stats & Information.”

Cimini seems to intimate here that because Adams lines up at linebacker quite a bit, that could increase his value, but some might take the opposite view.

Former NFL GM Mike Lombardi is perhaps the most honest NFL analyst on the air now. With so many politicians on the NFL airwaves giving poll-tested answers, not wanting to ruffle feathers, Lombardi consistently shoots from the hip. Lombardi said Jets defensive coordinator Gregg Williams did a great job of using Adams last year. In other words, playing to his strengths, which was often lining him up close to the line, and not as much in space.