How to make interview process extraorindary 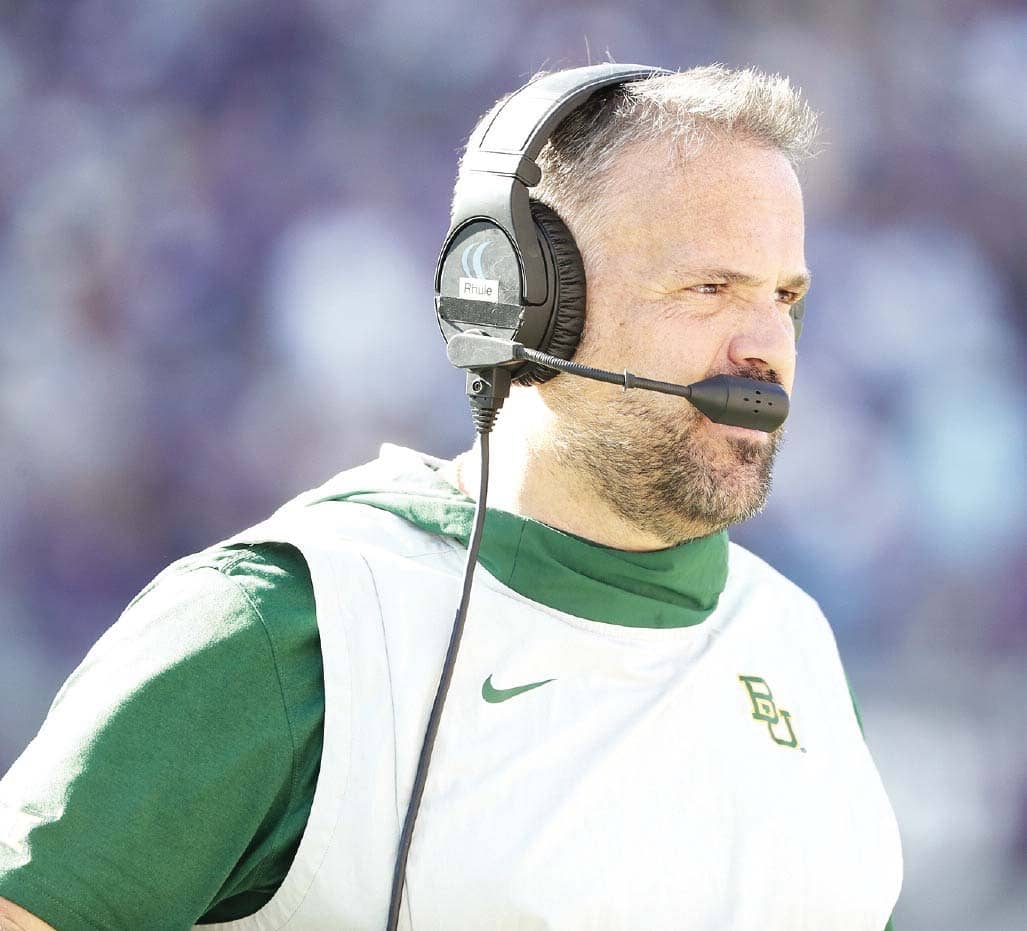 We don’t fire people in Jets Confidential, but there is a lot of speculation about a potential coaching change at some point.

That game against the Colts didn’t go well for the Jets, and neither did the two that followed, against Denver and Arizona.

We will see where this goes, but if the coach is on the hot seat, as Mortensen intimated, the Jets might need to do a coaching search in the near future if Gase isn’t able to turn things around.

And if they do, perhaps they can use some of their experiences in past searches to improve the process, and take it to the next level.

So here are JC’s suggestions for how the Jets can make their next search, if it happens, the best one ever:

1 Promote Joe Douglas to football czar and have him pick the coach. We have made it clear over and over that we believe the Jets need to have one central football boss, under the owner, to whom all people on the football side report. They currently have the GM pick the players and the coach instruct the team; they both report equally to the owner, so the coach has no football boss.

It’s important to have a football man run the next coaching search, if there is one, and not have lawyers and business executives involved in the interview process and decision. Nothing against the Jets’ lawyers or business executives. They are all fine people, but analyzing football coaching candidates probably isn’t in their wheelhouse. As Bill Parcells liked to say, “Know who you are.”

After two decades of scouting and working in the NFL, Douglas knows all the top college coaches, personally, as well as myriad NFL assistants and head coaches. Not only does he know the top coaches, but he knows what to look for in a great coach, and the right questions to ask in the interviews.

And perhaps the Jets should have senior football advisor Phil Savage, another guy who knows the coaching world like the back of his hand, assist Douglas in the search, if they make a change. Savage not only is a former NFL GM and longtime personnel executive, but ran the Senior Bowl for many years, which is like a coach’s convention, with a who’s who of NFL and college coaches stopping into Mobile, Ala., for the event. Savage knows the coaching world like few do.

So promote Douglas, and have him and Savage do the coaching search, sans lawyers and business executives. Let them find a coaching gem, if the organization decides to make a change.