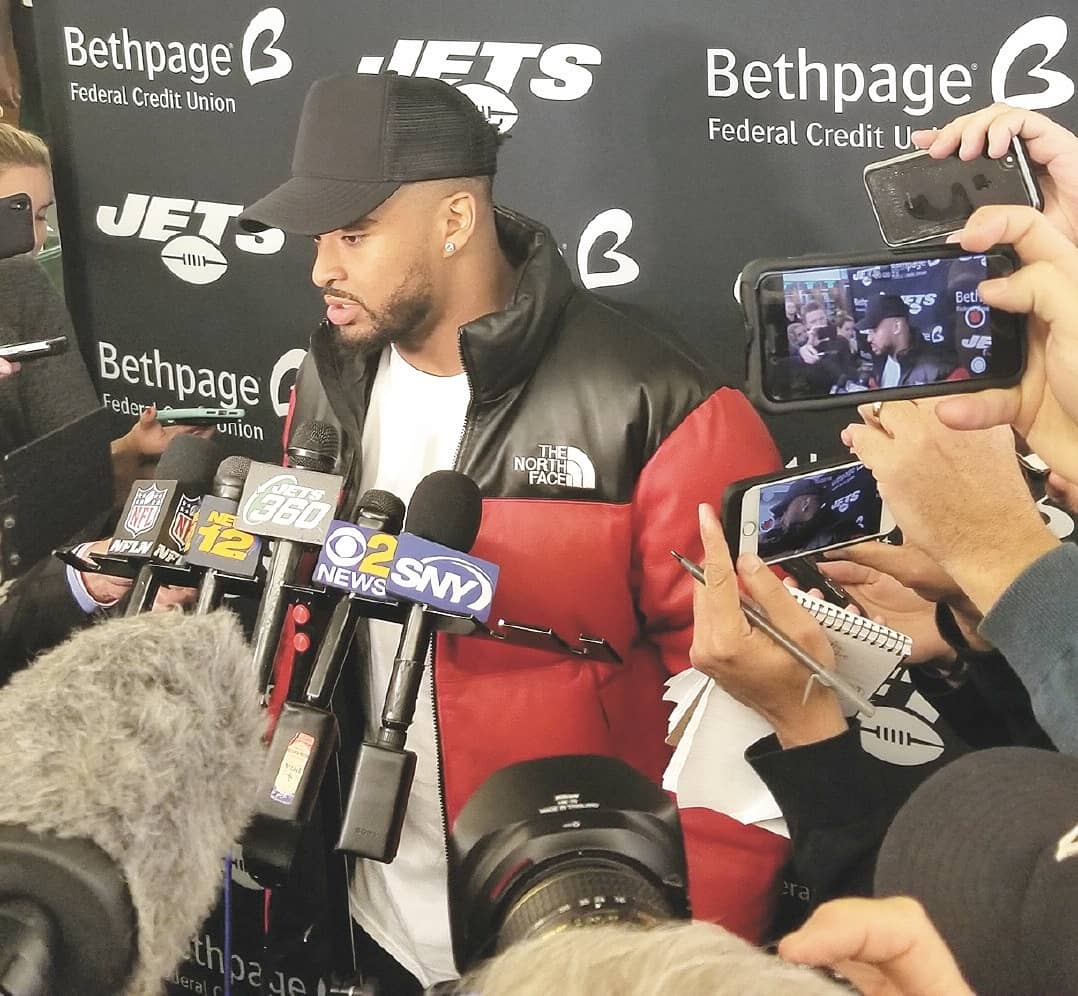 The details on (the trade), we received a lot of phone calls on Leonard. So, a few weeks ago, received a phone call from (Giants GM Dave Gettleman), had great conversations with him, ended up getting something worked out yesterday. It’s difficult to say goodbye to a player with that much ability, with that much talent, that good of a person. We felt that with the picks that we received for him really gave us flexibility for the future. It’s a great opportunity for Leonard and a fresh start for him. He’s going to a great organization and wish him the best.

It’s been a very busy 24 hours as you guys can imagine (at the trade deadline). We’ve fielded a lot of calls on a lot of players. Some players, it’s been public. Other players haven’t been public.