Dan Leberfeld Shoots From The Hip 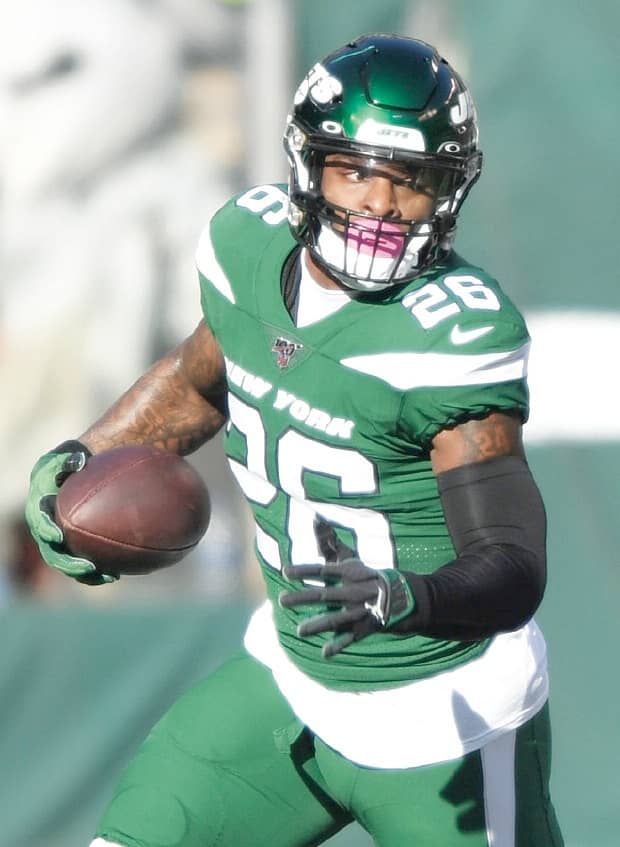 On Nov. 11, 2018, the Buffalo Bills blew out the Jets 41-10 at MetLife Stadium, led by backup QB Matt Barkley. This was clearly the end of the road for then Jets coach Todd Bowles.

It might have been best to cut bait with Bowles at this point, and go with an interim coach. Why make him twist in the wind for two months? But we were told by people in the media, perhaps through a Jets source, that, “There’s no logical interim replacement on the current coaching staff.”

This was bull, and I wrote that at the time on jetsconfidential.com. I wrote if the Jets fire Bowles, they have a quality interim coach candidate in wide receivers coach Karl Dorrell.

It was patently ridiculous for people to say there was no interim coach candidate on the staff, and I resented people saying it at the time.

For goodness sake, Dorrell was a head coach for five years in the Pac-10, he couldn’t coach the Jets for half a season? And now he’s back in that same conference, now called the Pac-12, coaching the Colorado Buffaloes.

Sorry, I just had to get this off my chest.