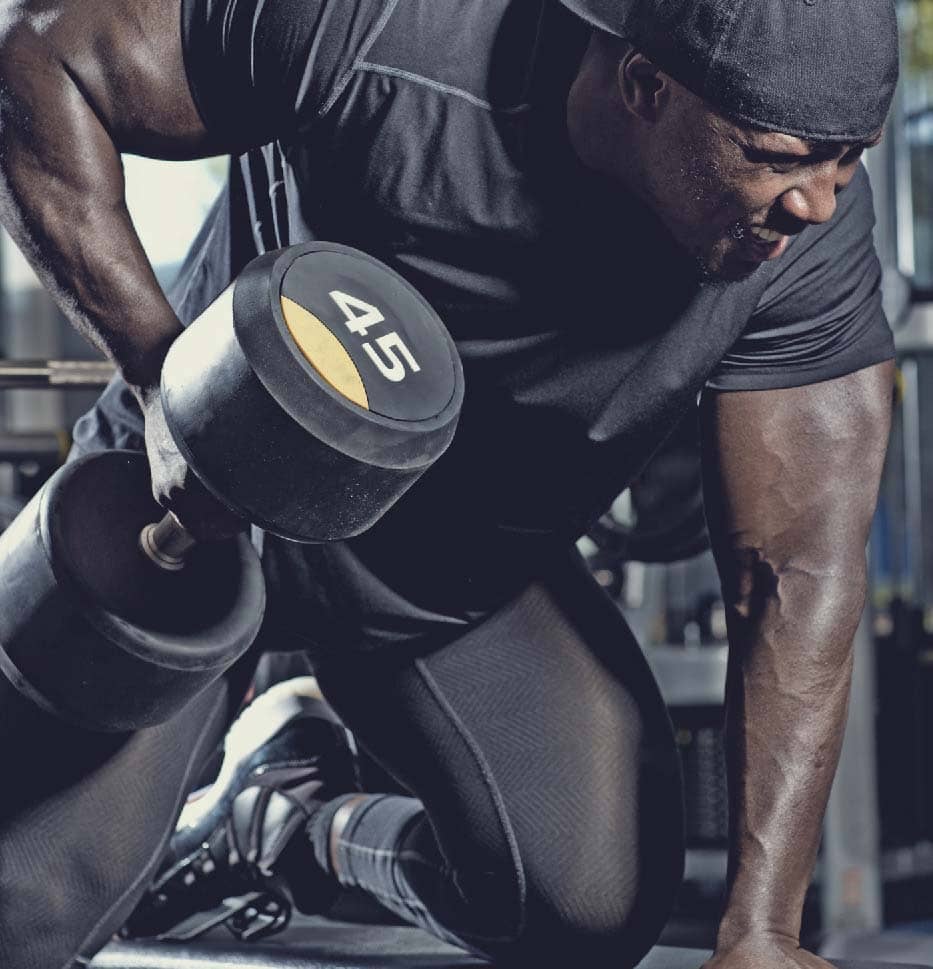 Life is balance. The teeter-totter on school playgrounds is a perfect example of how things tend to gravitate toward equilibrium unless some outside force acts.

A pair of equal-weight first-grade children would soon get bored and wander off unless they start leg pressing the teeter-totter up and down in alternate fashion. However, when the recess bell rings and all the students have scampered back into class, the teeter-totter wobbles back into the neutral position.

Physiology is much like that teeter-totter, despite all the efforts of mankind. Unless there are abnormal conditions (e.g., famine, infection, cancer), creatures tend to approximate the average of their respective species. Of course, mankind has tossed all the rules out the window, with Western societies living in very unnatural environments. This has resulted in an overrepresentation of the extremes and broad deviations from the “average” when plotting common measurements such as height and weight.

As an example of the above, let’s take the case of childhood obesity, which historically has not been defined by an agreed upon concrete BMI (body mass index) or body fat percentage. Children are considered overweight if their weight is greater than the 95th percentile and at-risk for overweight if they are between the 85th and 95th percentiles by the Centers for Disease Control and Prevention in the United States. In Europe, they are more clear, calling children over the 95th percentile obese and those called “at risk” in the United States overweight. Theoretically, only 5 percent of children should be obese and no more than 10 percent overweight. Yet, the prevalence of obesity in the United States is 18.5% and affects about 13.7 million children and adolescents aged 2 through 19, according to the latest information from the Centers for Disease Control and Prevention (CDC).

Overweight/obesity management does not get better with age – it actually gets worse. As the body matures and the wild hormonal swings of adolescence stabilize, the body seeks to regain equilibrium. Unfortunately, if it is forced to do so in an unnatural environment or condition, it does so by shifting its metabolic/hormonal balance. Next time you are in the airport, look at the people carrying a heavy suitcase. They balance their posture by leaning their upper body to the side opposite the luggage. Now, imagine a person carrying one piece of heavy luggage in the same hand all his life. Eventually, he would suffer joint problems, back pain and have a strange gait (walk).

Status Excess weight not only is unhealthy due to the structural demands it places on the body, but also because of metabolic imbalances it creates. These imbalances involve a number of systems, affecting every organ in the body over time. One clear example is the androgen status of a person.