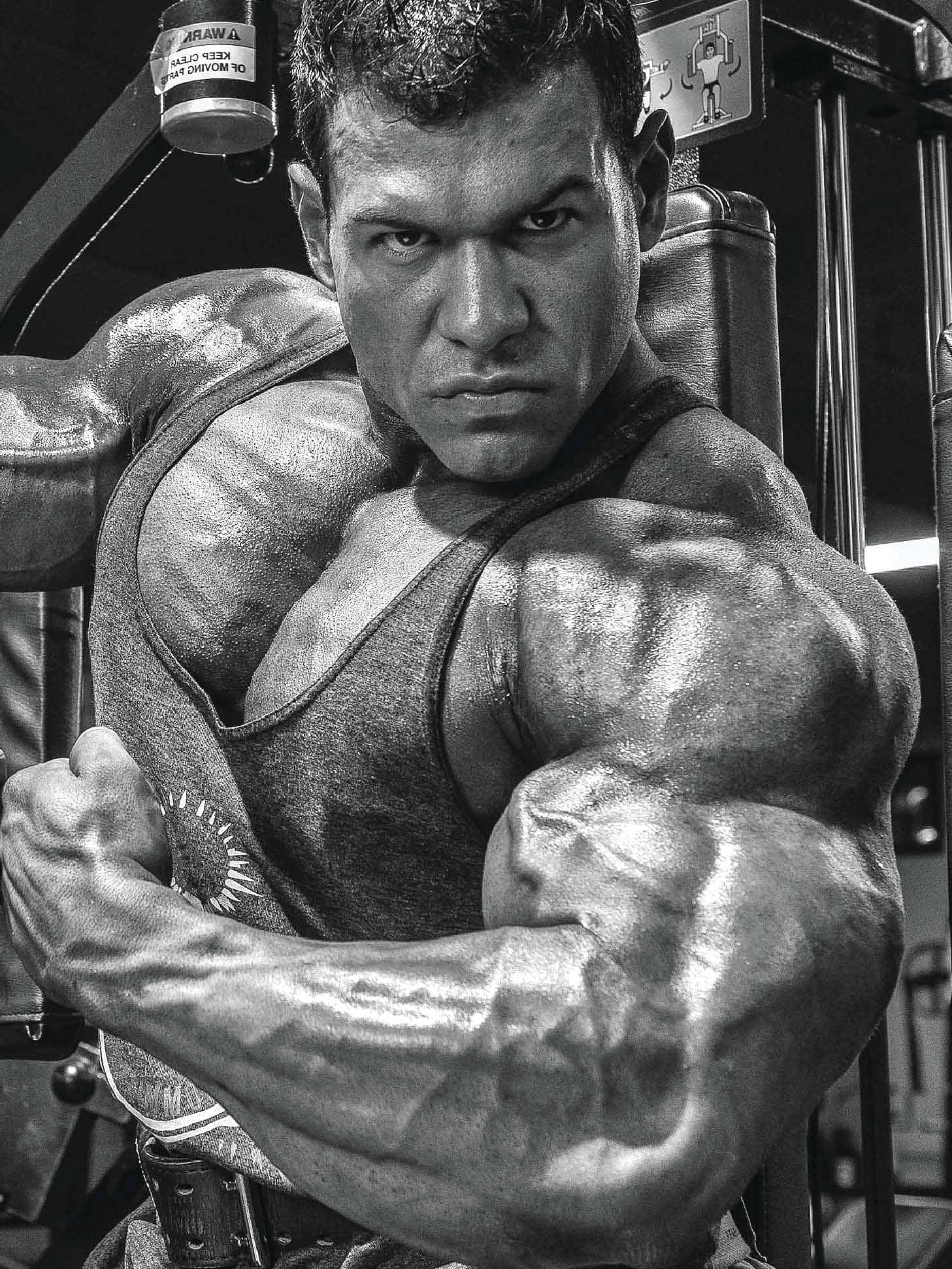 8 ways to make your upper chest thick as a brick

It’s one of the great ironies of bodybuilding. The one day no man ever skips, and the favorite training day for many from early teenage years all the way to middle age and beyond, is chest. Yet when you take a good look at the pectoral development of the average bodybuilder or serious weight trainer, there aren’t many chests that would be considered even above average. Of those that have managed to build significant thickness to their chests, only a fraction have complete development from top to bottom. The typical mass distribution tends to be greatest at the bottom portion of the pecs above the sternum and ribcage, and rapidly flattens out as you approach the collarbone. It’s just not a good look. When you stop and think about some of the best chests of all time, men like Arnold, Lee Haney and Ronnie, they all had upper pecs that were thick as bricks, almost scraping their chins in a side chest pose. A bottom-heavy chest can almost give the appearance of breasts, whereas a dense, full upper chest to match is more reminiscent of a Roman Legionary’s armored breastplate. Many bodybuilders I have spoken to have expressed their desire for a better chest, but they have consigned themselves to defeat after failing to develop the area. I’ve heard that upper pecs are “all genetic,” much like calves, forearms, and bicep peaks. I don’t buy into that excuse for one minute. Anyone can improve his or her upper chest if they apply concentrated effort and think outside the box of traditional chest training. With that in mind, let me help you beef up your upper chest starting today. 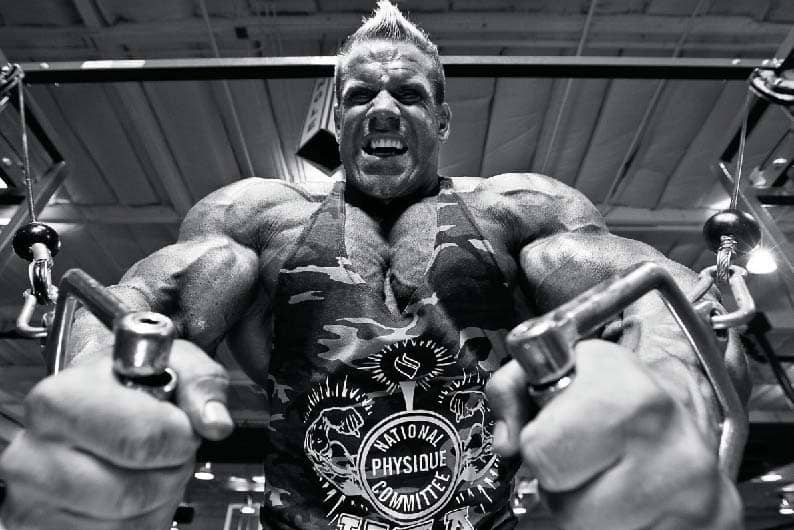 Let me start off with some tough love. The reason most bodybuilder’s upper chests suck is the same reason their hamstrings suck: neglect. Sure, you do some incline work, but when? The pattern I see with so many guys in the gym is to spend the first third of their chest session on a flat barbell bench press, doing something like four warm-up sets and six working sets, often attempting a one-rep max at every workout. This is a habit many have carried on from their adolescence when the amount of weight you could bench press was a marker of your manhood. I know plenty of men who are 40 and older who are still very much concerned about “how much they bench,” as if anyone cared. So they expend vast amounts of limited time and energy on the flat bench, then maybe move on to some seated Hammer Strength chest piece like the wide or decline bench press, where they can load up four or maybe five plates a side and feel like Superman. Taxed by this point, they finally get to some type of incline press. By then, they’re at least halfway shot, gassed, lacking the energy and motivation to do any real justice to that exercise. Then they complain that their upper chests won’t grow. The only solution to this situation is to prioritize the upper chest by training it first on chest day. Stop worrying about your flat bench press. If you happen to lose a few pounds off your max, so what? If you’re in the gym to improve your physique, that should take precedence. By hitting your upper chest first thing, you will at last give it the energy and focus it’s been needing all along. You will be shocked at how well it responds once you make this one critical change.