The Gods At Shred 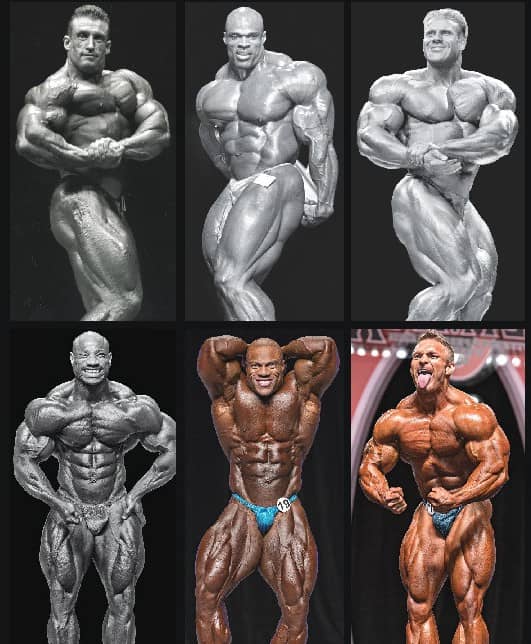 In the early decades of bodybuilding, the celebrated ideals were shape, symmetry and of course, size.

As I often say, the name of our sport is body building. Condition wasn’t something the athletes, fans or judges put much of a priori on. The main reason is that until much later, there wasn’t enough knowledge about how to lose sufficient amounts of body fat to display crisp, clear muscle separations and striations. Diets tended to include plenty of red meat and whole eggs along with heavy cream in rudimentary protein shakes, and cardio of any kind was unheard of. Thus, muscles were covered under a thin veil of fat and water even at the highest levels of competition. There were rare exceptions, which were punished rather than rewarded. The most notable example was Vince “The Iron Guru” Gironda, who was scored dead last in events like the Mr. USA in the 1950s for showing “too many ugly veins.” The standard up until the 1970s was to be lean enough to show abs and a hint of muscle separation in areas like the chest, back, delts and legs. The 1970s is when body fat finally began to show a downward trend, and muscle definition steadily improved. The final three years of that decade witnessed the Mr. Olympia reign of Frank Zane, who was half the size of Arnold yet showed cuts and details The Austrian Oak and other past champions never had. The stage was set for an entirely new outlook on physiques. It would no longer be good enough merely to be big and have nice shape. Now you would also have to be able to clearly see each muscle group distinctly. Eventually, bodybuilders routinely took to the stage with body fat in the low single-digit percentages, and “condition” became a common term. Here are the men who would take condition to new levels— the Gods of Shred! 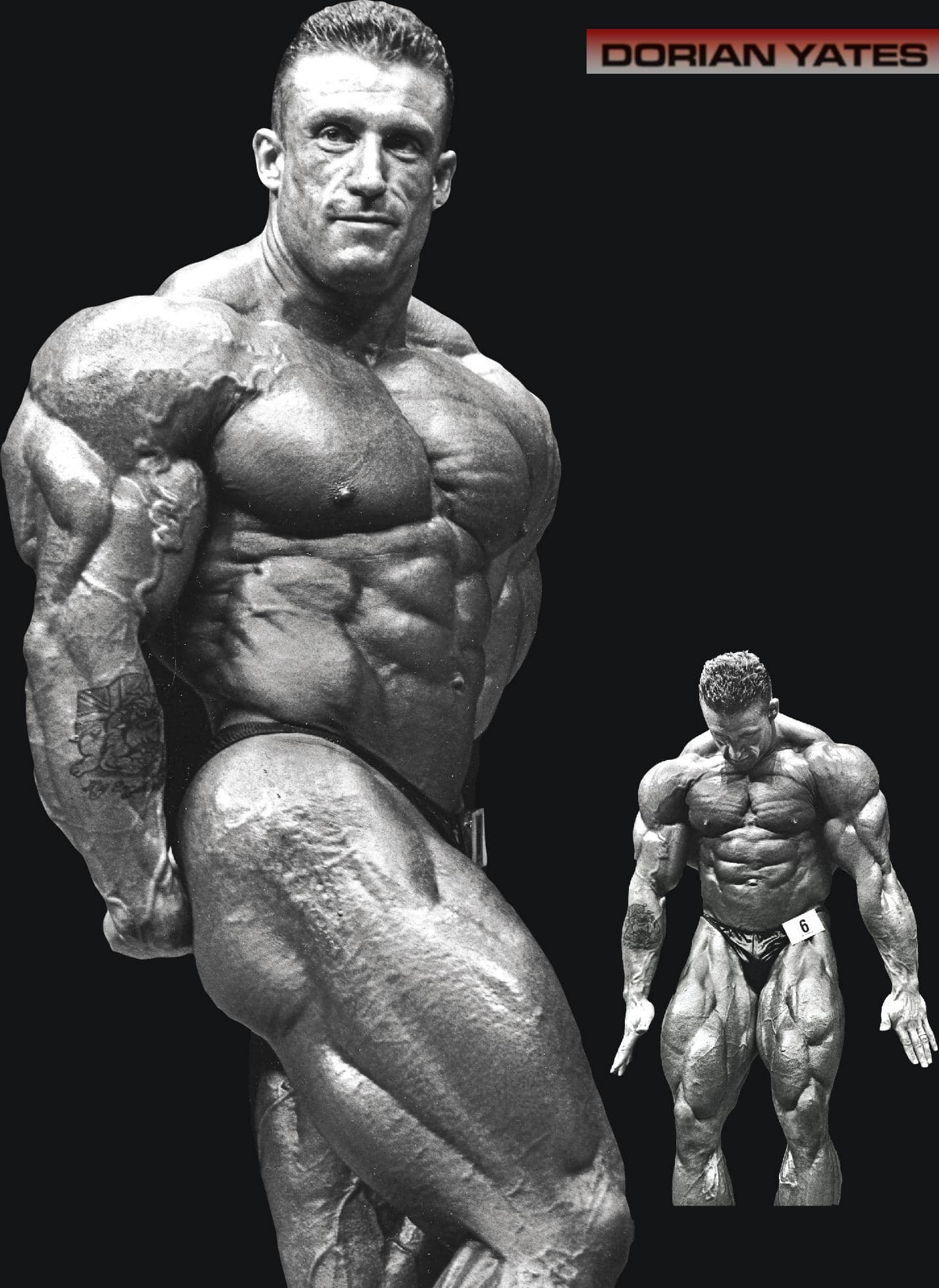 You know you have taken condition to a new level when an entirely novel term must be invented to accurately describe it. In the case of Dorian Yates, that term coined was “grainy.” How else would you describe muscles seemingly hewn from granite, with each individual fiber in bold relief? Before Dorian came along, it was thought that only lighter bodybuilders were capable of achieving extraordinary condition, not bigger men tipping the scales at 250 pounds and up. Dorian defied that belief, dominating the pro ranks with a brutal package of thick, dense mass and dry, crisp definition and detail. I had the privilege of working with Dorian on his MD column for years, and I learned that condition was always his top priority. Today’s pros typically sacrifice some condition to come in bigger and fuller, but Yates asserts he was flat for all six of his Mr. Olympia wins, and has no regrets. “I wanted people to be able to see my kidneys pumping through my skin,” was my favorite quote from The Shadow regarding that choice. 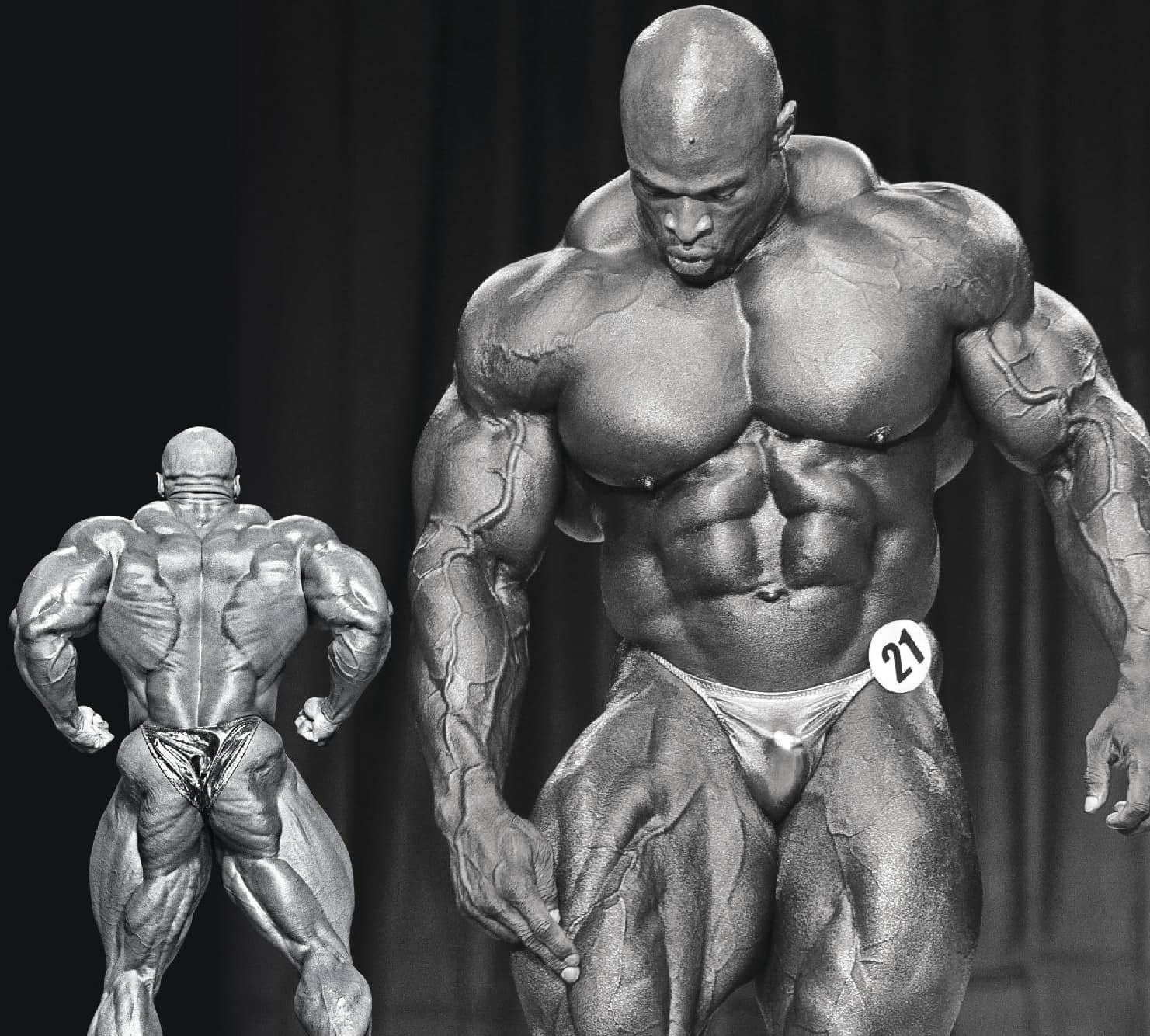