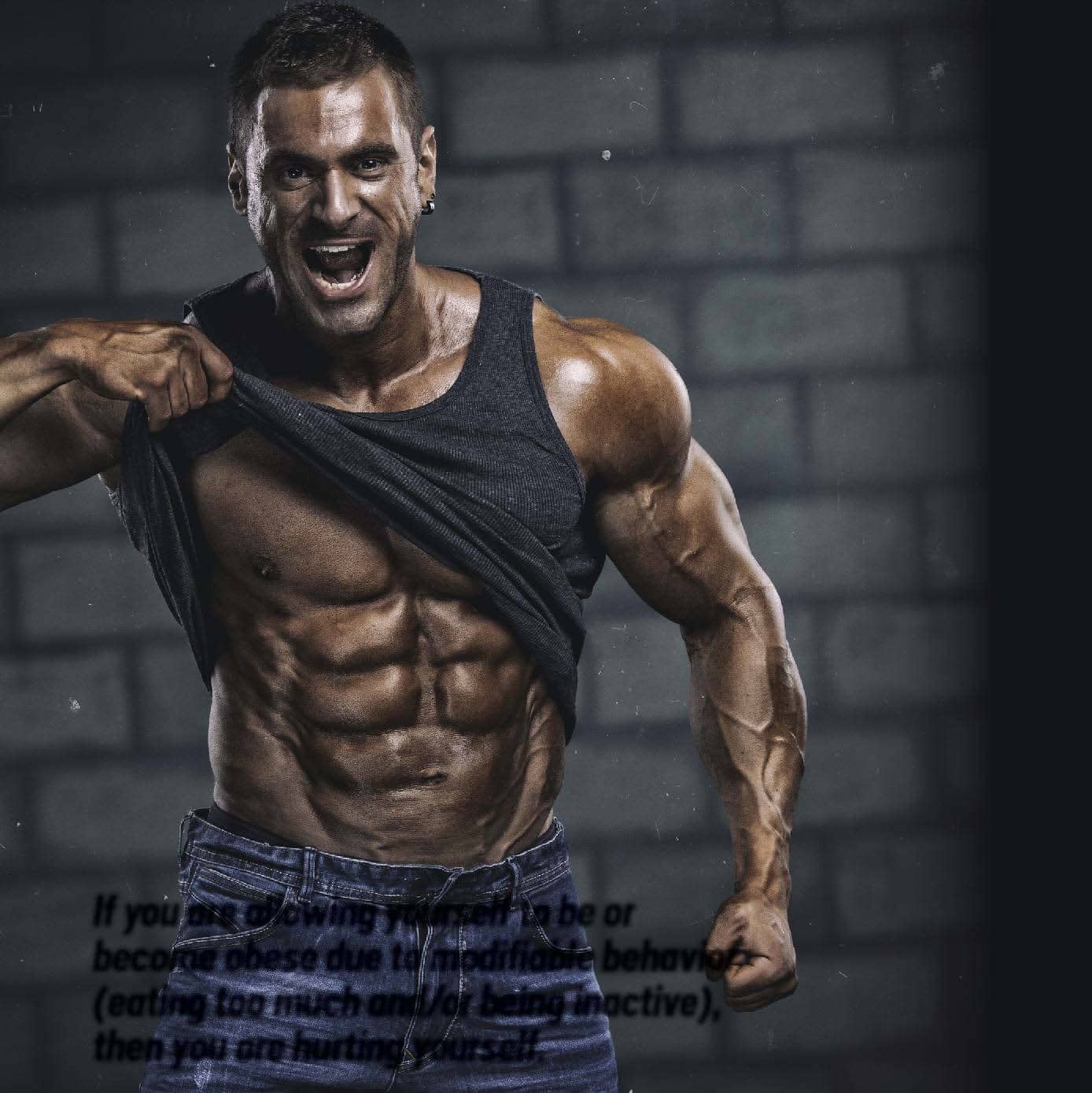 America has a big problem. If you have sat in a three-across airplane row recently, or waited in line at a “big box” retailer, then it is evident that most of this country’s adult population is carrying a signifi cant amount of excess adipose (fat). This was not so 40 years ago, but a myriad of conditions have arisen over the course of time, affecting both the environment and lifestyles that have promoted an obesogenic state. It is clear that where and how we live affects our weight and waistline. In fact, being overweight/obese is so common that it is now considered “normal” in the United States.1

Over the same period of time that America has grown love handles, it has been shown that U.S. men are producing less testosterone and experiencing a steeper decline in Leydig cell function (the cells that make testosterone) as they age, compared to men of one or two generations back.2 The association between declining testosterone and rising obesity is more than coincidence, as altering one affects the other. It has been shown that testosterone replacement therapy (TRT) promotes loss of fat and reduction in waist circumference over time.3,4 Conversely, many obese men (especially those with central obesity, or “big gut” guys) who are hypogonadal (have low testosterone production) see an improvement or even normalized correction of testosterone with weight loss.5-7

The relationship between testosterone and adipose tissue (fat) is like a marriage— when each supports the other, a healthy relationship ensues. However, a bad marriage causes a self-reinforcing, downward spiral that pulls down both spouses. It may start with one spouse’s actions, but if the other’s response worsens the situation, the back-and-forth eventually results in an unhealthy relationship.