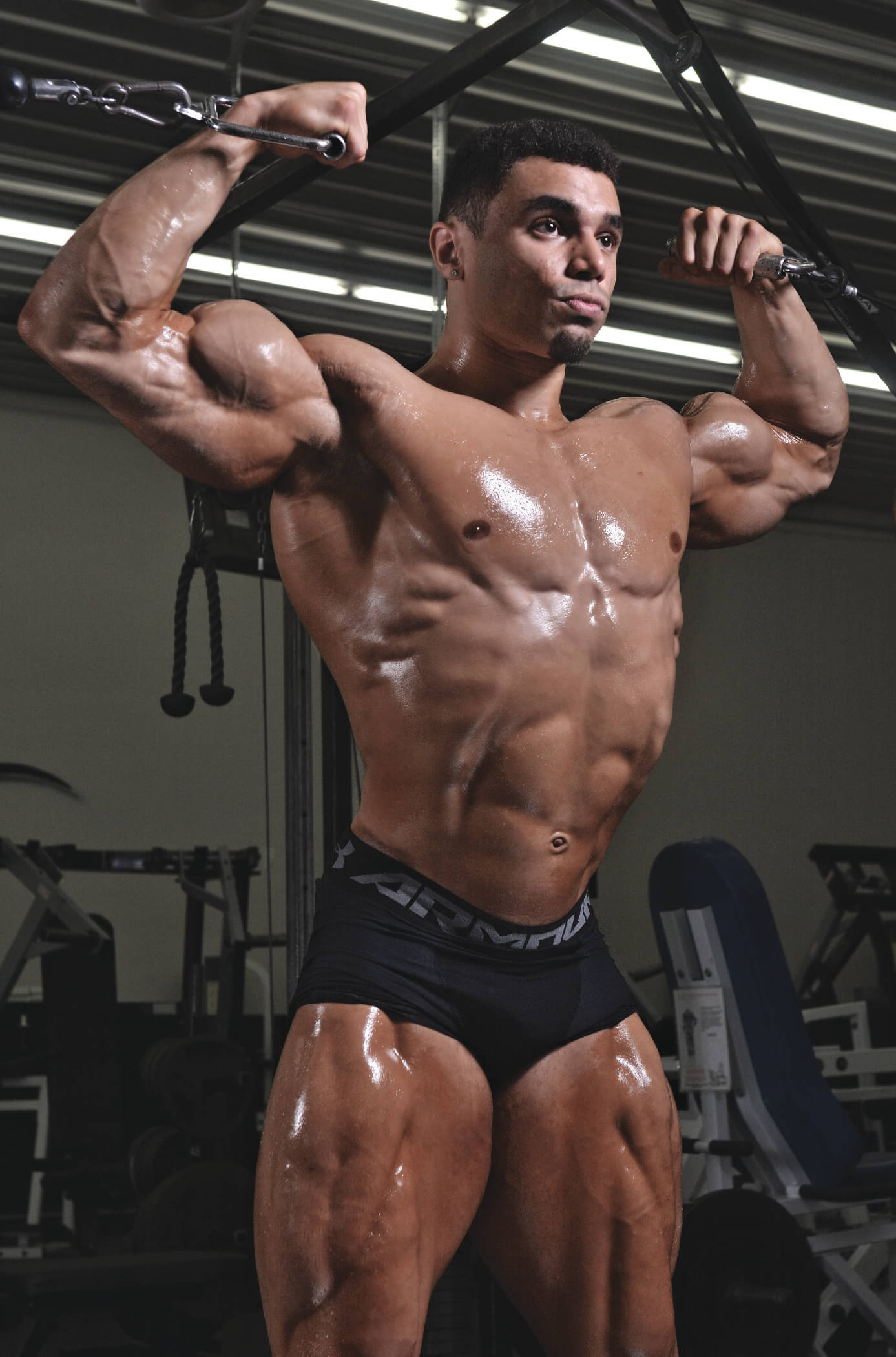 With 2 Pro Wins at age 22, His Future in Classic Physique looks Stellar

Ron Harris
I’ve said it many times in interviews with the top men of the Classic Physique division. one thing that makes Classic extra exhilarating is that because it’s still so new, each season brings a few new rising stars into the mix. back in 2016, the inaugural year for Classic Physique, a teenager, 19-year-old Jordan Plantiko from Wisconsin, earned one of the first pro cards awarded at the Junior nationals. He made his debut the next fall at the Ferrigno Legacy, where he landed outside the top 10 and failed to make much of an impact. After taking off more than a full year to grow and improve, he returned to the stage this year and scored back-to-back wins at the Omaha Pro and then in Chicago, where I first saw him. In terms of shape and structure, I would probably best describe him as a smaller version of Canada’s Henri-Pierre Ano. but considering he was only 22 years old and believe it or not, drug-free, we’re just seeing a glimpse of this young man’s full potential. I spoke to him a few weeks out from his first trip to the Olympia. You have a very athletic look to you. I assume you were an athlete growing up?

Yes, I have been into sports since the age of 4. I started at that age in tae kwon do and did that for six years, twice a week, and was one belt short of a black belt. I started playing flag football very young and played tackle football from sixth grade all the way through senior year, and also wrestled from seventh to 11th grade. I began lifting weights at age 13, mainly to improve my performance in sports. I also grew up reading MD, Flex and Muscle & Fitness. They all said the three powerlifts were the best for improving performance, so those were my main focus, although I was aware of all the other exercises. My stepfather put his foot down and didn’t want me to liftweights until I was in high school because he thought it would stunt my growth. He may have been right! I’m 5-foot-10½ and my doctor said I should have been about 6 foot. 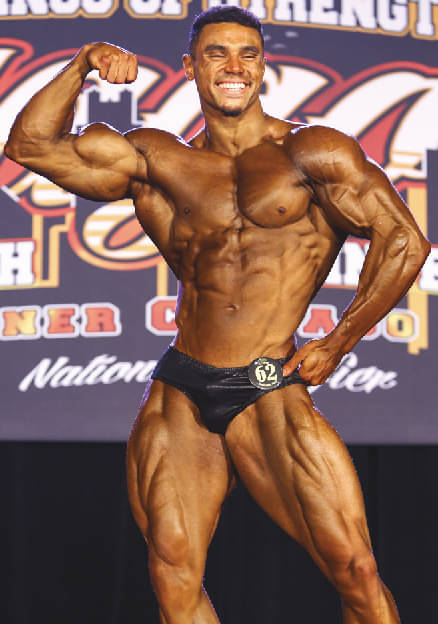 You started out competing in powerlifting, which isn’t a very popular sport among teenagers these days. How did you get involved in that?

I had broken all the lifting records at my high school by senior year, so I started looking for a local meet to compete. The annual Wisconsin State Fair is one of the biggest in the country, and it’s so close to my house I can walk there. They have a push/pull meet with bench press and the deadlift. I won the bench press and took second in the deadlift. Since I had a decent squat, the next thing I looked for was a full meet with all three lifts. I looked into a few federations. USA Powerlifting (USAPL) was drug tested, so that seemed the most legit to me. They had a meet in December, three months after the fair, at Whitnall High School. That school had a powerlifting team; mine didn’t. My parents and I went over there to talk to the coach, a great guy named R.G. His team had won something like five or six state titles in a row. He agreed to let me train with his team, though I would be representing myself at the meet. When I won, they announced me as being from Nathan Hale High School in West Allis, and a lot of people attending looked confused, since we had no powerlifting team. While I was still 17, I traveled to Hungary to compete in the pro division of USAPL, which is the International Powerlifting Federation (IPF), and won the teenage world championship with a 705 squat, 430 bench press and a 650 deadlift.