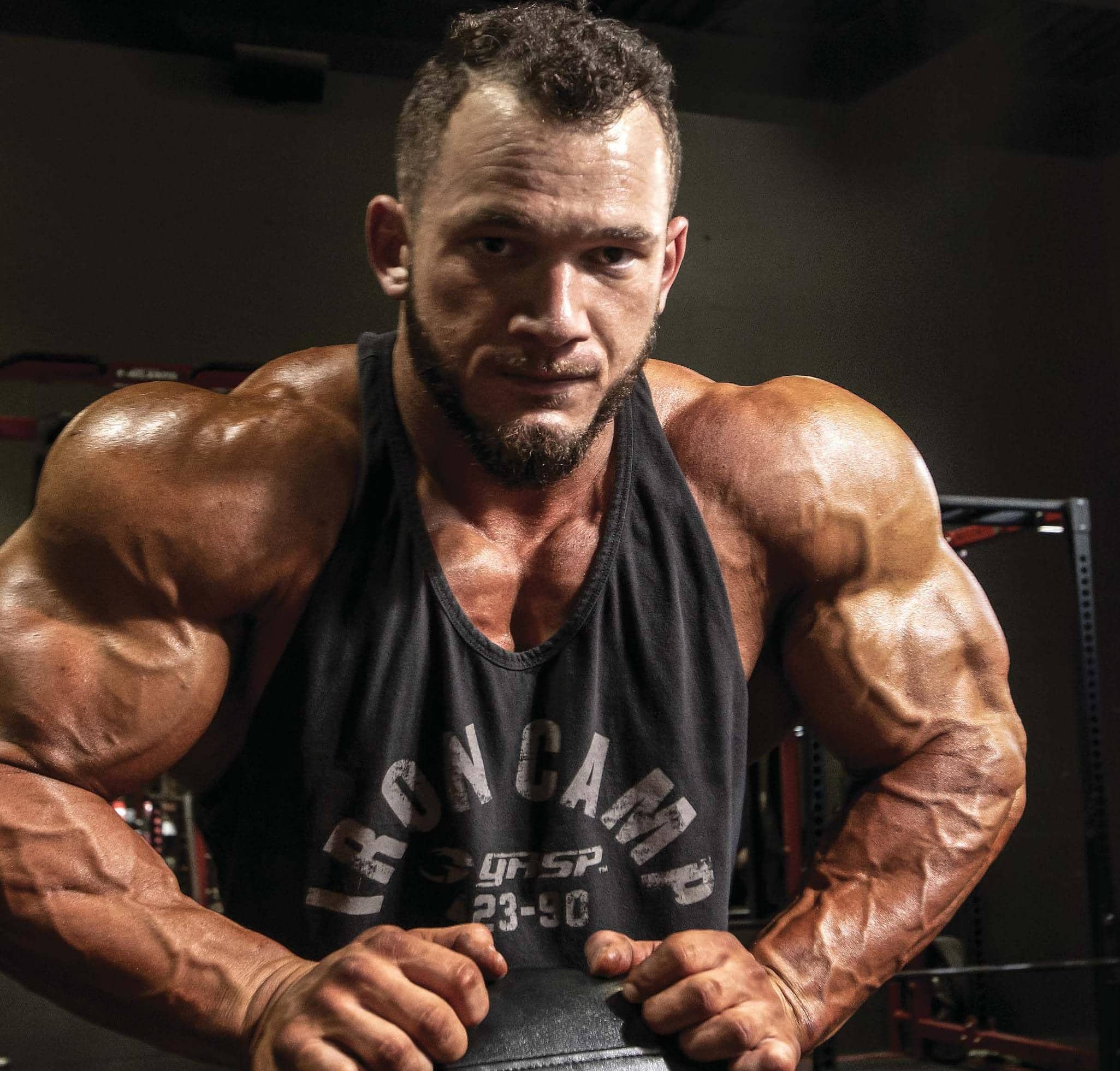 In the fall of 1987 as I was turning 18, I discovered bodybuilding magazines and immediately became enthralled with the sport and its top stars of the time. While I was inspired by the massive physiques of Mr. Olympia Lee Haney and his rivals like Mike Christian and Gary Strydom, I found them otherworldly and impossible to relate to as a kid of only 5-foot8 and 140 pounds, as each stood around 6 feet and tipped the scales around 250. Yet there was one man who was neither particularly tall nor heavy, a Cuban immigrant from Houston named Lee Labrada who was referred to as “Mass with Class.”

RON HARRIS
At 5-foot-6 and 185 pounds, he was a study in flawless shape, proportion, symmetry and condition, and a true master of posing and presentation. Labrada used his considerable arsenal to regularly defeat much larger opponents. He would go on to place in the top four at the Mr. Olympia an astonishing seven years in a row, including runner-up finishes to Haney in 1989 and 1990. The latter remains one of the most controversial near misses in Olympia history, as Labrada led Haney after judging but somehow lost in the posing round. At times I would wonder, what if Lee had just been a few inches taller? What would that shape look like, taller and bigger? Today we have the answer in his son Hunter, who recently made his pro debut by winning the Tampa Pro at 5-foot-9 and 253 pounds. It was the most eagerly anticipated pro debut since that of Sergio Olivia Jr. in 2017, as it’s only natural for fans to place incredibly high expectations on the sons of legends. Hunter did not disappoint. He’s been the talk of the bodybuilding world for the entire summer of 2020, and it’s time we learned more about this rookie sensation with the famous bloodline. 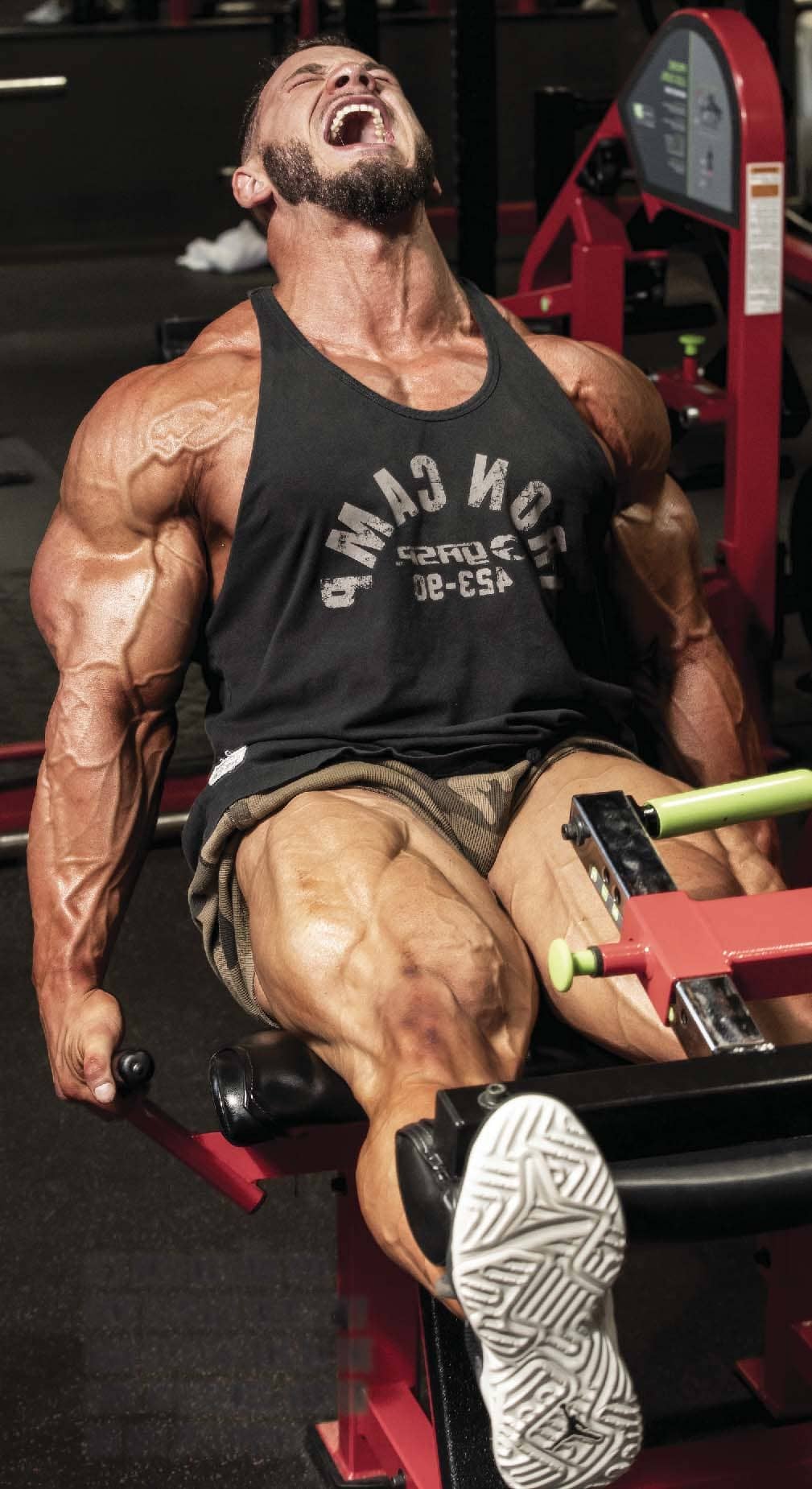 Hunter’s first love was football, which he started playing in seventh grade at just 4-foot-11 and 88 pounds. It was in high school that he utilized the weight room to improve his size and strength as a cornerback, consistently adding 15-20 pounds every year and graduating at 205 pounds. “I had every lifting record on the team,” he recalls. Oddly enough, his father not only never pushed training on him, but was always concerned Hunter was safe. “I called him SafetySteve,” Hunter laughs. “I would come home and tell him, hey dad, I squatted 315 today for the first time, and he would tell me to please be careful.”

Football is a brutally physical game, and even young Mr. Labrada was not immune to injury. Over his high school football career, he suffered three concussions, and missed much of his final season due to a serious hamstring strain and an avulsion fracture in his hip. “In football, it’s not a matter of if you will get hurt,” he explains. “It’s when, and how badly. I feel fortunate that I got out without any injuries that would have affected me in terms of training for bodybuilding.”

Still, he was a good enough football player to garner an athletic scholarship to a Division 2 school, Bentley University in my own hometown of Waltham, Massachusetts. Harboring no illusions of an NFL career, Hunter soon realized he no longer enjoyed playing as he once had and decided to move on. He transferred to Texas A&M University where he earned a degree in economics. Back in his senior year of high school when his lower body was healing from injuries, he’d adopted a typical “bro training split” and had seen fantastic results. He was well aware that he shared his father’s gifted genetics, and it was time to pick up the family legacy.

THE STRATEGIC ROAD TO THE PRO RANKS

Hunter decided to become a pro bodybuilder at the age of 19 yet did not compete in his first competition until he was 25. He had a long-term plan that would be taken in steps: local show, regional show, junior national contest, and finally national contest/ pro qualifier. Unlike most young athletes today, he was not in a mad rush to turn pro.