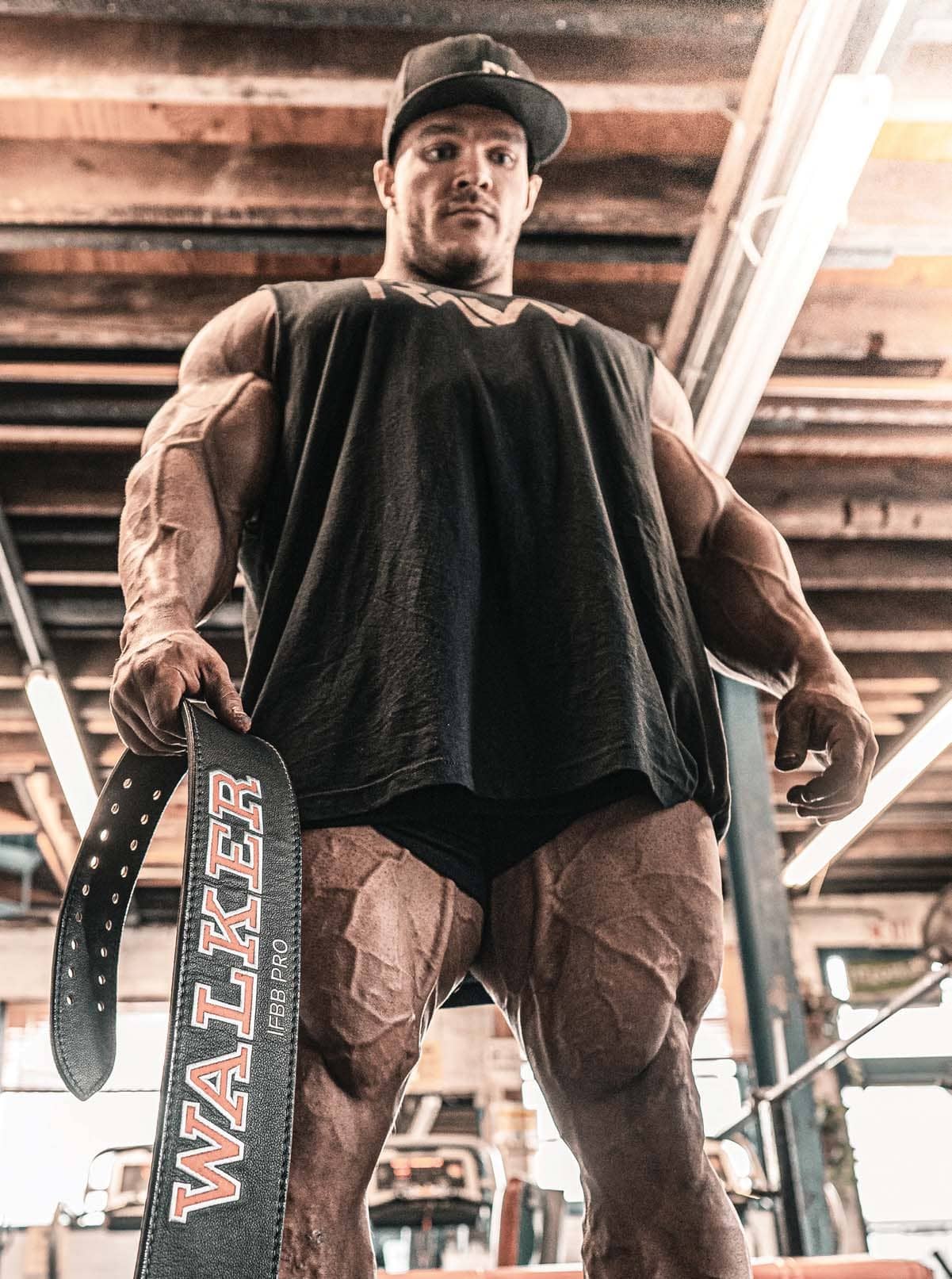 FINALLY, A NEW PRO WE CAN GET EXCITED ABOUT!

All you younger guys, get ready to roll your eyes, because here I go with a cranky old man rant. Back in the day, it was incredibly difficult to turn pro in bodybuilding. Only the class winners from the Nationals and the overall winners from the USA and North American earned pro status – that was it! As such, we had a crop of excellent amateurs that were all good enough to do damage on the pro stage, if they ever made it there. Often it took them five to 10 years at the National level. This gave us astonishing quality. Just for perspective the top five in the heavyweight class at the 1991 NPC Nationals was, in order, Kevin Levrone, Flex Wheeler, Paul “Quadzilla” DeMayo, Ronnie Coleman, and MattMendenhall. Google Matt’s photos if you don’t know who he us. He never turned pro, but he was on dozens of magazine covers in the ‘80s and early ‘90s, and would destroy most of the men turning pro these days onstage. The point is amateurs were stars on par with the pros in those days. Fast-forward to 2020, and there are so many ways for people to get an IFBB Pro League pro card that we never even get a chance to hear who they are before they graduate from the amateurs. There was a time when I could have named 20 incredible amateurs who were already good enough to place highly or even win pro shows. Today, it’s rare I can think of even one. That changed with New Jersey’s Nick Walker, a 26-year-old mass monster with good shape who recently won the IFBB North American at 5-foot-7 and 250 pounds. This kid is not only ready for the pro stage, he will be getting on it by the time you read this! 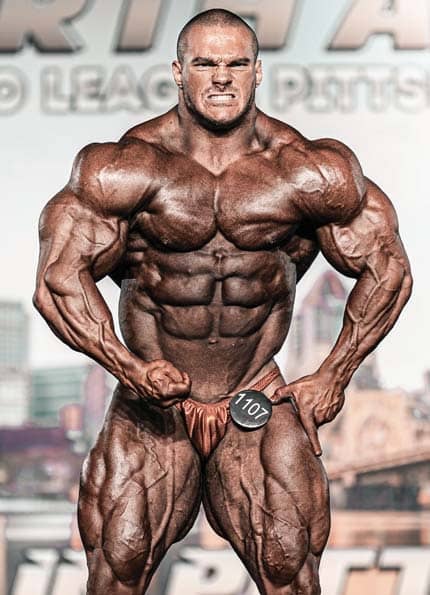 A GENETIC WONDER FROM THE GARDEN STATE

Growing up in Pine Hill, New Jersey, Nick played soccer and football and even wrestled, but baseball was where he shined. But as often happens with the people destined for bodybuilding greatness, his passion for that sport dwindled away once he began training at the age of 14. His father had been a competitive bodybuilder in his own youth and passed on some gifted DNA to his son. “I actually lucked out and got my upper body genetics from my dad, and my lower body from mom,” he tells us. His body soon took on a look that was vastly different from his teenage peers. By the time he graduated weighing 230 pounds, people were constantly telling him he should compete. Shortly after getting his diploma, he commenced prep for his first contest at age 17. His dad tried to help him, but work demands made it tough. At four weeks out, Nick hired his first coach. I always say, not all coaches are created equal, and this one put poor Nick on a crash diet. His body weight plummeted in four weeks from 225 to 159 pounds, and at least half of the loss came from pure lean muscle tissue. In spite of being disappointed with how he looked and placed, Walker still recalls it as a positive experience. “Hearing the crowd cheer for me and being able to show my hard work made me feel like this was something I wanted to continue. I knew I was capable of much more.” 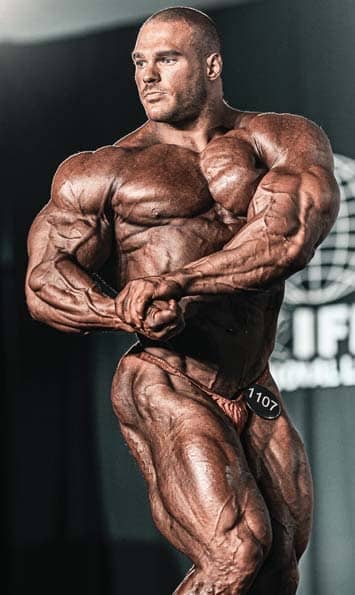 THE WINDING ROAD TO PRO

It didn’t take Nick long to turn things around. Just a year later, he scored his first victory as a teen and placed third in the men’s open light heavyweight at the Eastern USA, a tough regional show in New York. The following year at 19, he entered the Teenage Nationals for the first and only time. Nick would have won the heavyweight division had it not been for the phenomenal Cody Montgomery showing up to win an unprecedented third consecutive Teenage Nationals title.