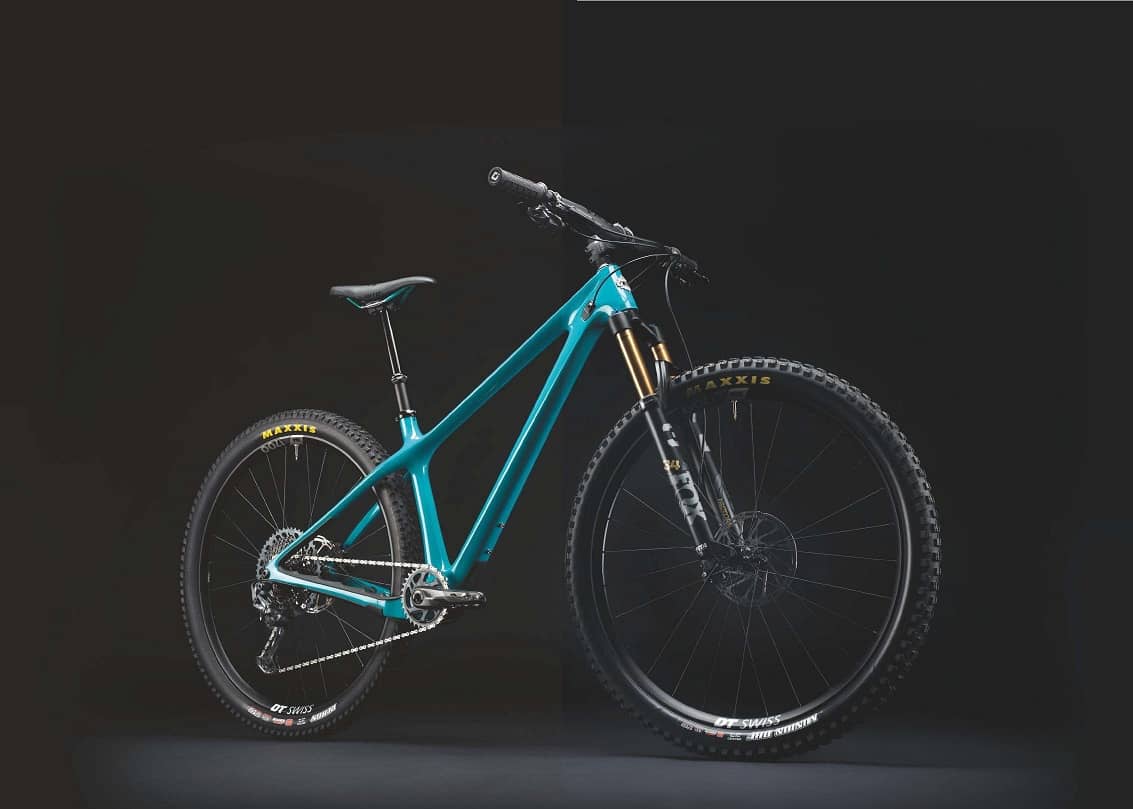 Yeti has relaunched the famous ARC as a trail bike, blending retro cool with modern tech

Do high-end hardtails still have a place in mountain biking? Yeti certainly thinks so, and to prove it, the cult brand has relaunched its famous ARC hardtail just four years after quietly ditching it – there are four builds to pick from plus a limited-run anniversary edition for a staggering £8,999.

The original ARC first appeared in 1991, its name an acronym for Alloy Racing Composite. Made from Easton’s hi-tech 7000 series aluminium, it weighed less than half that of the competition and carried the likes of Missy Giove and John Tomac to the top of the podium.

Naturally the new bike has switched to carbon (although Yeti did experiment with the dark stuff in its early days – who remembers the C26?) and it has modernised the rest of the bike too. Yeti splits its bikes into Carbon and Turq options – both are made from carbon, but Turq uses stronger fibres, so less material can be used, and the end result is a lighter frame.