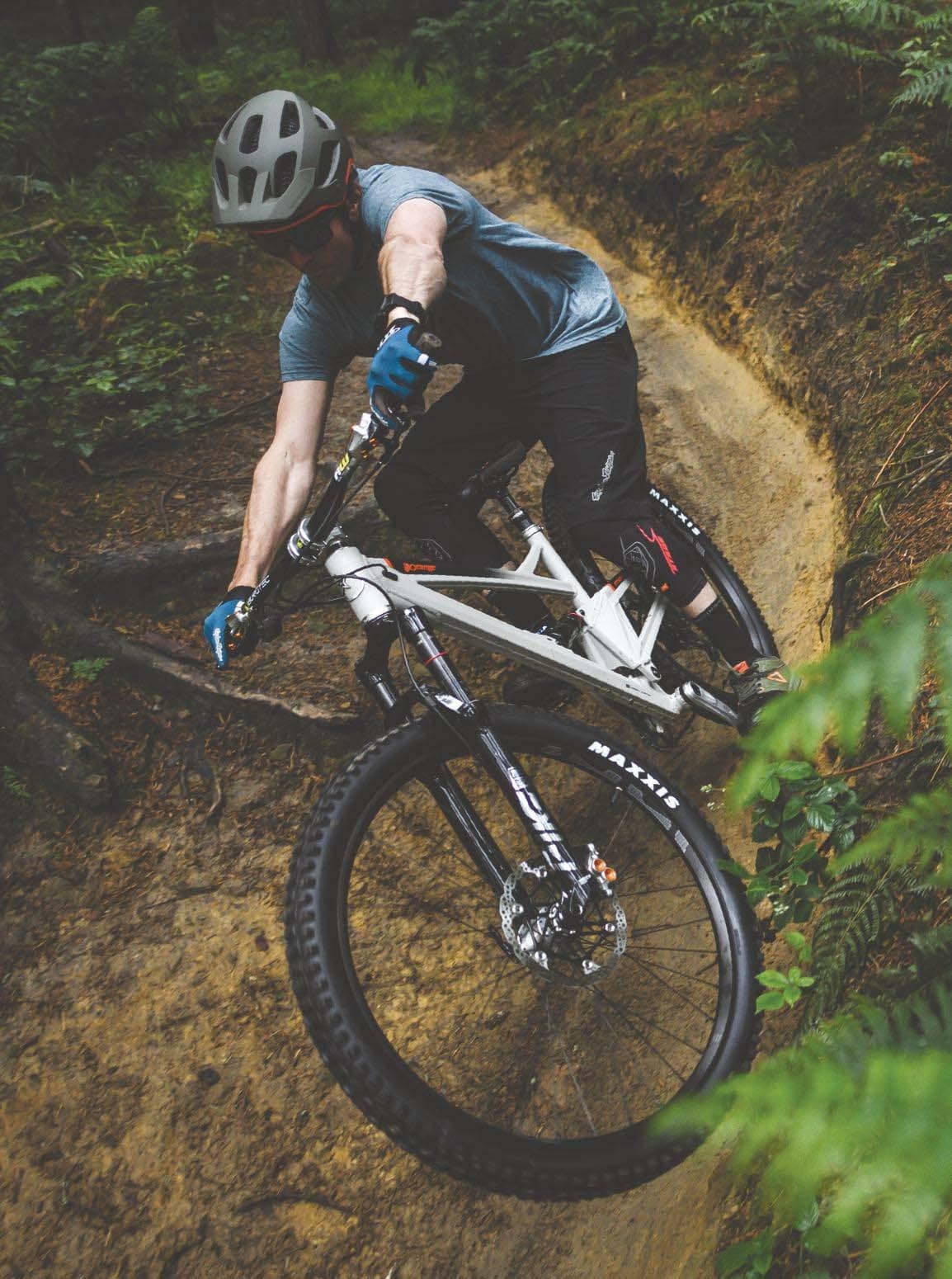 I’ve always considered the Evo process to be an addictive one. You know the script. Take a stock frame, add a longer-travel fork to slacken the head angle, add wider rims and fatter tyres to boost wheel strength and traction, then add bigger rotors and a wider bar to keep the newfound downhill speed under control. With every evolutionary step, the bike gets that bit more capable. But it also gets heavier.

Well, the new Stage Evo from Orange rewrites that script. Instead of adding travel, Orange has subtracted it: its latest 29er trail bike boasts 15mm less travel out back than the Stage 5 it replaces. Fork travel has been curtailed too, the RockShox Pike Ultimate delivering 130mm up front. Don’t think for a minute, though, that the new Stage Evo is some sort of franken bike. To maintain the desired geometry, Orange retooled to produce a custom frame for both Evo platforms. That’s right, there’s a new Five Evo too, with 27.5in wheels and 10mm more travel at each end.

But let’s stay focused on the numbers of the big wheeler. At 1,231mm, the wheelbase is almost 30mm longer than the old Stage 5. The 65.1° head angle makes it almost 1.5° slacker, while the BB height gets chopped down by 10mm to 325mm. So even though travel has also been reduced by 15mm, the dynamic BB height on the Stage Evo is still going to be lower than before. It’s not so low that you are constantly clipping pedals though, so if it’s a ground-hugging ride you’re after, offset shock hardware is the way to go. 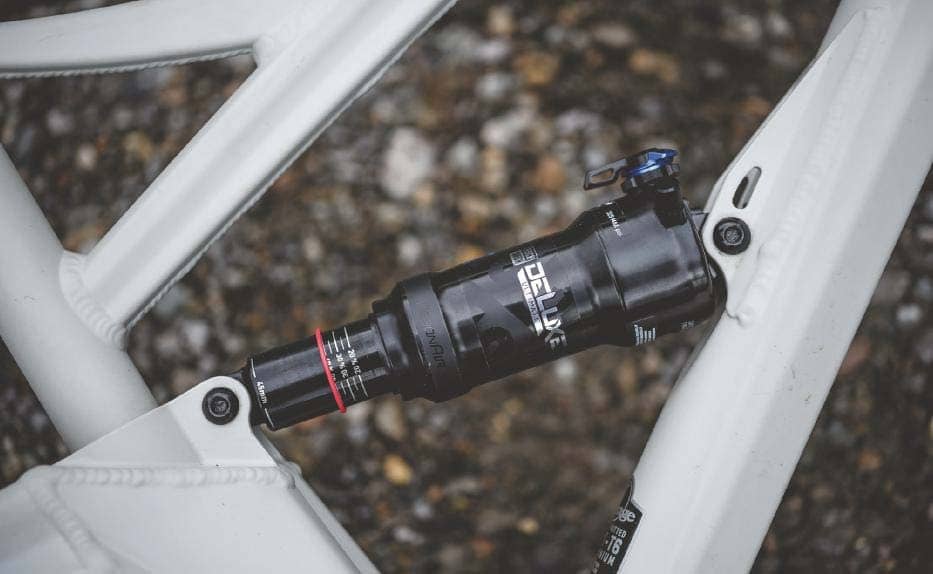