THE MODEL AIRPLANE NEWS CREW has been covering the Top Gun Scale Invitational since the very first one, and now that this amazing extravaganza has celebrated its 31st year, the world-class event shows no sign of slowing down. Hosted at Paradise Field in Lakeland, Florida, this location is one of the best RC venues you’ll see anywhere. Well maintained, expertly staffed with flight judges and experienced ground personnel, the flight line and pit areas are well organized and are run safely and efficiently. About the only thing that cannot be controlled this year was the weather. During the event, severe storms blew through the area causing two delays. Although the wind and rain curtailed the number of rounds flown, Frank Tiano’s team adjusted the flight scheduling and managed the situation so that everyone could compete albeit with fewer rounds. There’s little wonder why Top Gun is considered the best RC scale event in the world.

With 122 registered pilots on hand, the crowd enjoyed nonstop flying. This year, there were nine classes of competition with the most popular being Pro-Am Sport Prop, with 31 entrants. The Team class had an impressive 17 teams competing, while the Expert class enjoyed 15 entries. This was followed by the Pro-Am Jet and

Pro-Am Prop classes, with 14 entries each. The X class drew eight entries, the Pro-Am Sport Jet class had seven, the Unlimited class drew six, and the Masters class had five. These numbers just go to show how popular the Top Gun event is.

From its beginnings in 1989 to this year’s hotly contested 31st rendition, Top Gun has always set an amazing level of excellence, and it remains the most popular scale competition in the world. If you’ve ever wanted to try out and see how well you could do at Top Gun, getting an invitation is fairly easy. You do have to have some scale-competition experience, then get in contact with Frank Tiano and tell him about yourself. Frank is always looking for new and fresh competitors to join the Top Gun family. Find out more about the event and download the rule book at franktiano.com. Mark your calendars for next year, when Top Gun is scheduled for the dates April 29–May 3, 2020.

Flying aircraft they built from plans or kits, entrants in this class add scale detail and modify as needed. All airplanes in the Expert class receive a static score and fly four flight rounds. After their lowest flight score is dropped, the average of the rest is added to their static score for a final number. This year, 15 pilots competed in this class. 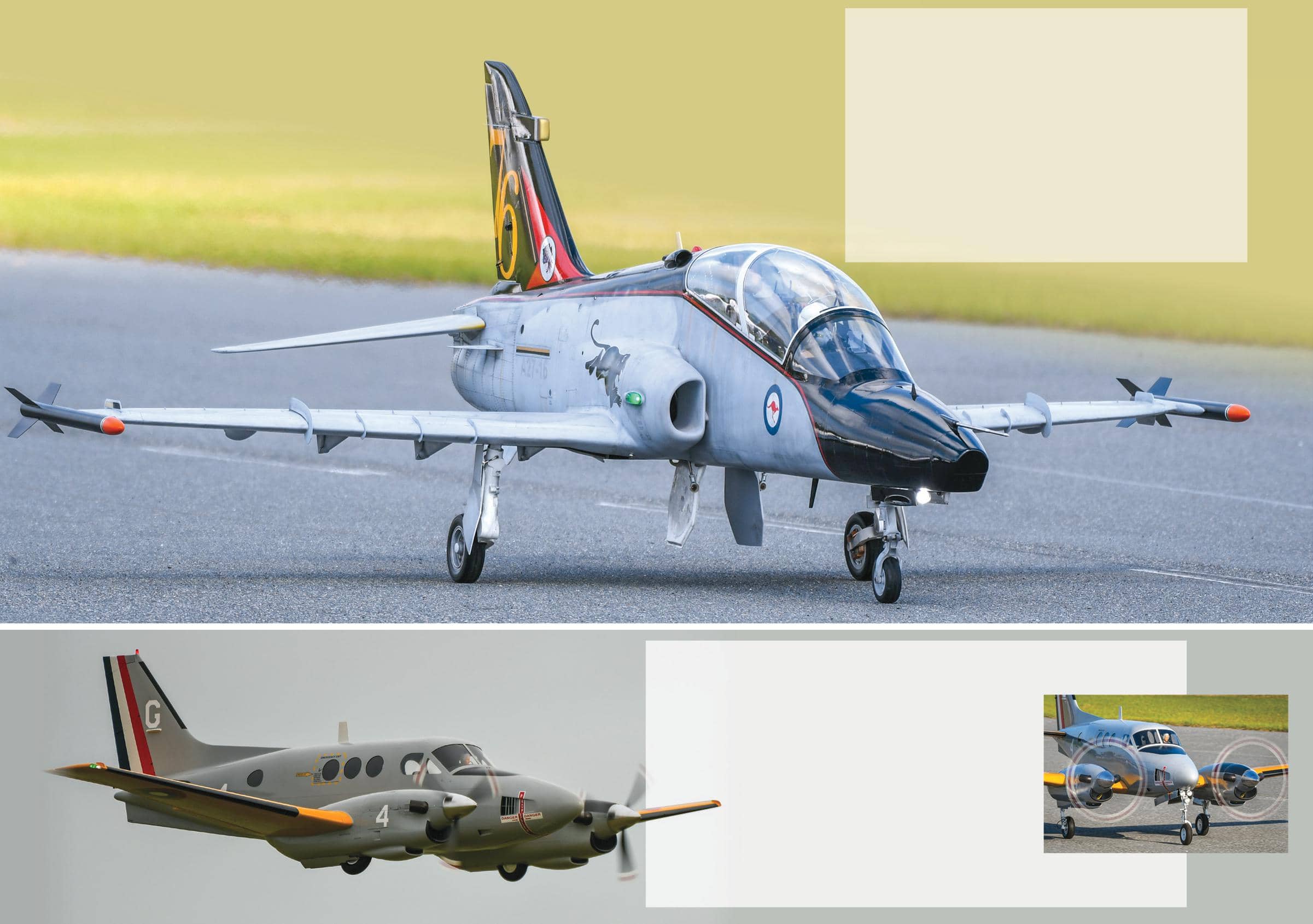 After earning 96.750 points from the static judges, Mike flew his 1/4-scale aircraft using a Futaba 18MZ radio to earn a total of 192.850 points. Built from Bob Patton plans, the 138-inch-span King Air is powered by twin Kontronik electric motors and sports the Heritage color scheme.

Built from Jerry Bates plans in 1999, Kim’s 1/4-scale Moth Minor is powered by a Laser 150 four-stroke engine spinning a Zinger propeller. The 110-inch-span model earned 96.000 points at the static judges’ table, and Kim flew it using a Futaba radio to earn 189.250 total points. 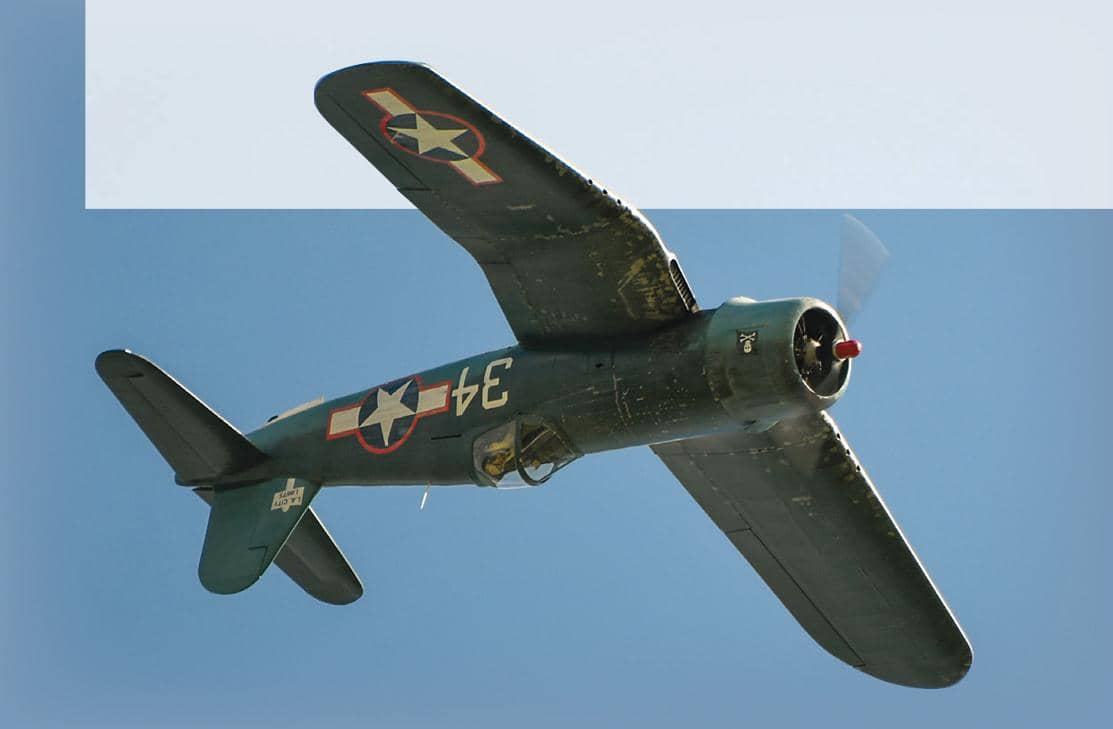 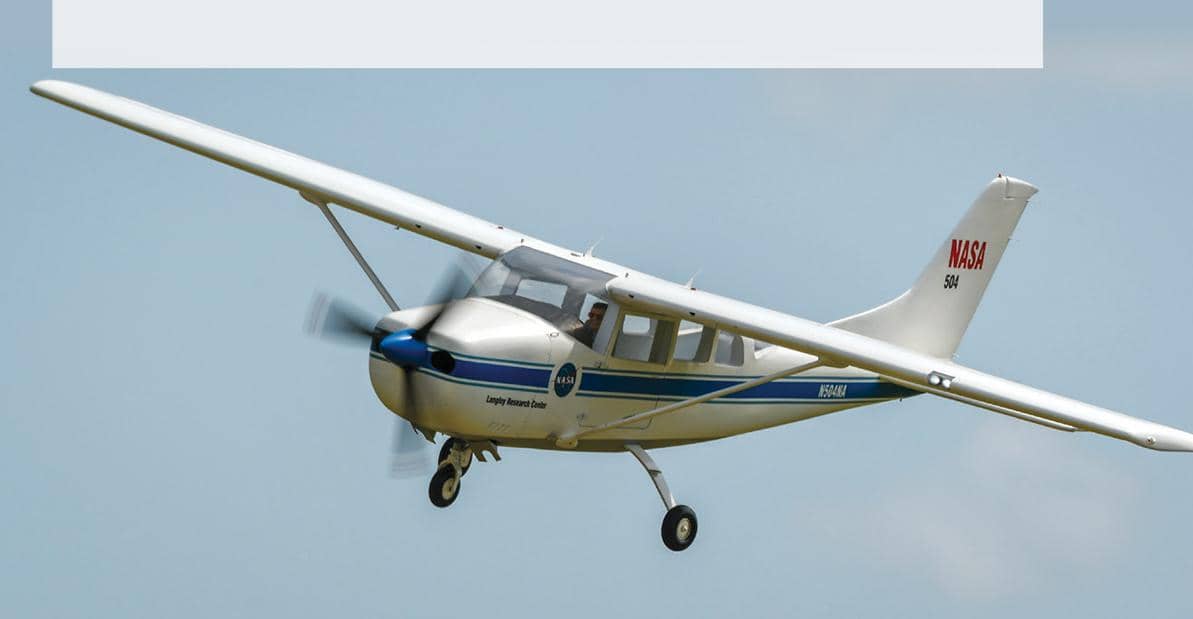 Phillip built this 120-inch-span model from Wendell Hostetler plans, and powered it with a Zenoah GT80 twin turning a Xoar 22x10 3-blade prop capped off with a Tru-Turn spinner. After earning 90.667 points at the static table, Phillip flew his Cessna using his Futaba 14MZ radio to earn 177.292 total points.

After earning 98.750 points from the static judges, Jack flew his 1/5-scale model of the 1950s’ French primary trainer to earn 156.200 total points. The 100-inch-span, 33-pound jet is built from the Avonds kit and is powered by an AT100 turbine. Jack controls the Magister using a Spektrum DX18 radio.

Dauntless Chuck built his 1/5-scale model from Nick Ziroli plans and earned 95.667 points from the static judges. Powered by a GT80 spinning a Xoar 22x10 prop, the six-year-old warbird has dive brakes and a bomb drop. Chuck flew his Dauntless to earn 141.017 total points.

These contestants do it all: They design, build, engineer, and fly the aircraft with which they compete. This class is static judged, and the entrants fly four scored flight rounds. After their lowest flight score is deleted, the average is added to their static points for their overall score. Five contestants entered in Masters class this year. 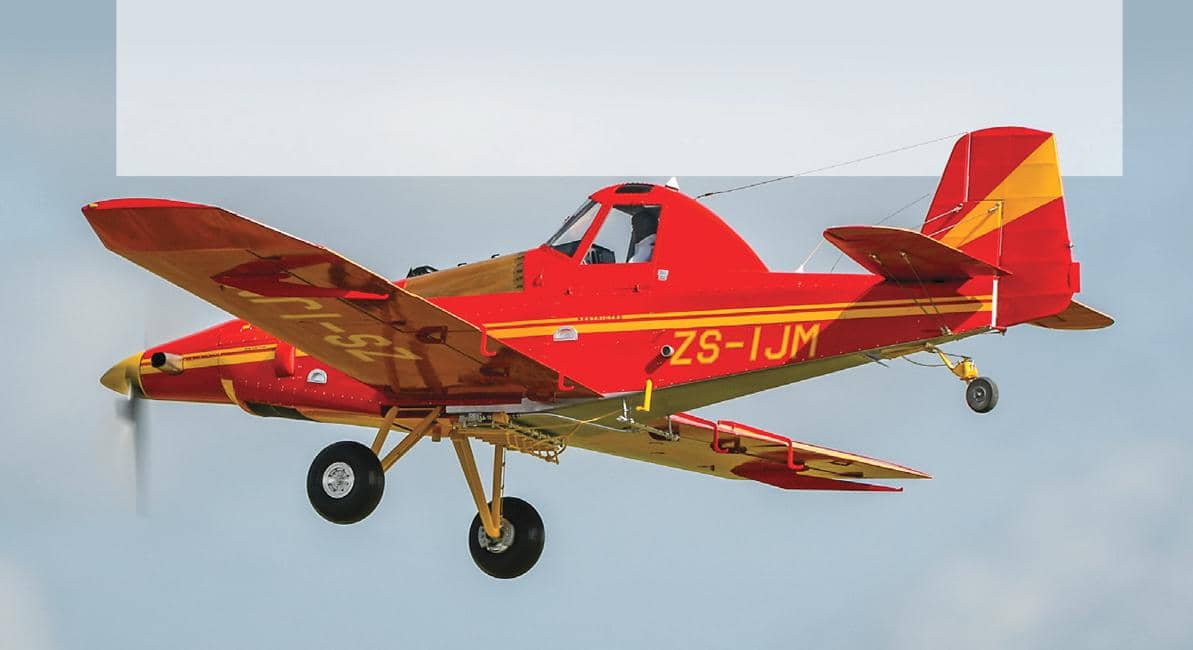 With a designated builder and a designated pilot, who is also allowed to work on the aircraft, the aircraft in the Team category are static-judged. Aircraft fly four scored flight rounds. After their lowest flight score is deleted, the average is added to their static points for their overall score. Seventeen teams competed in this class in 2018. 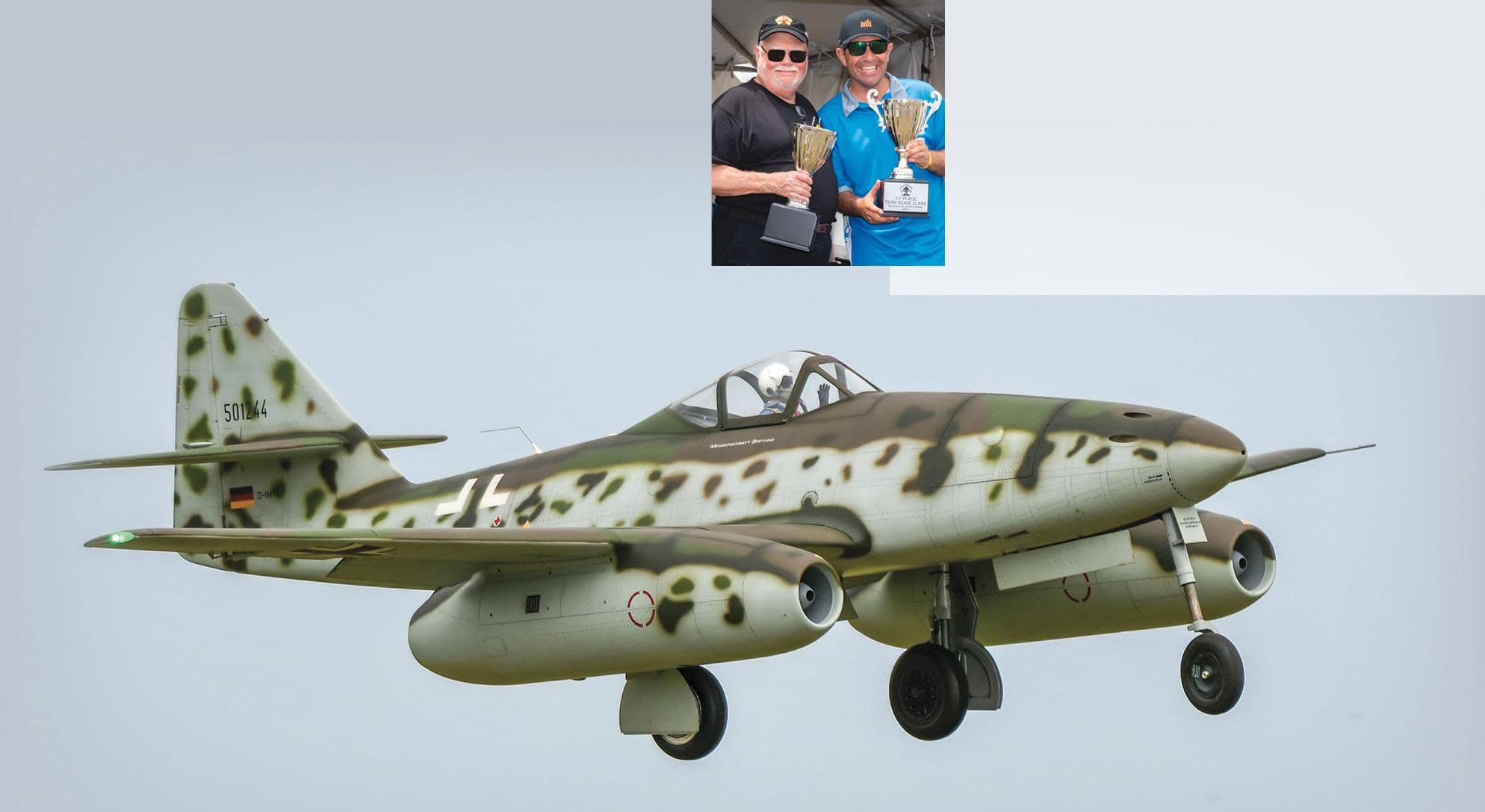 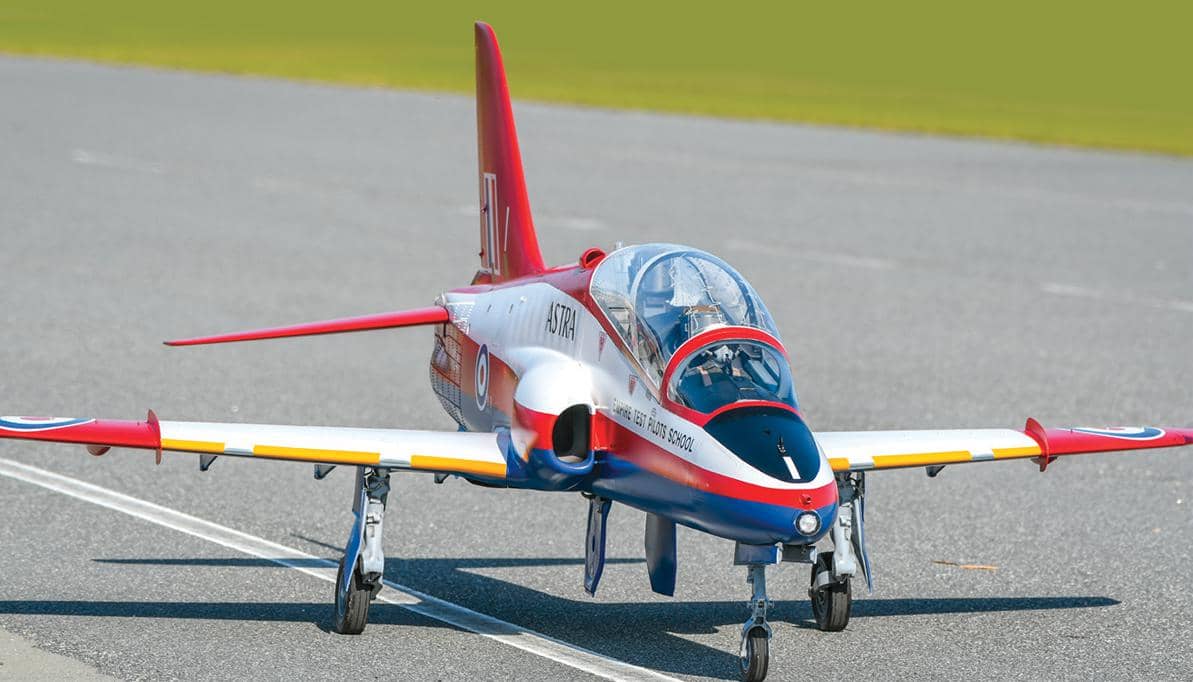 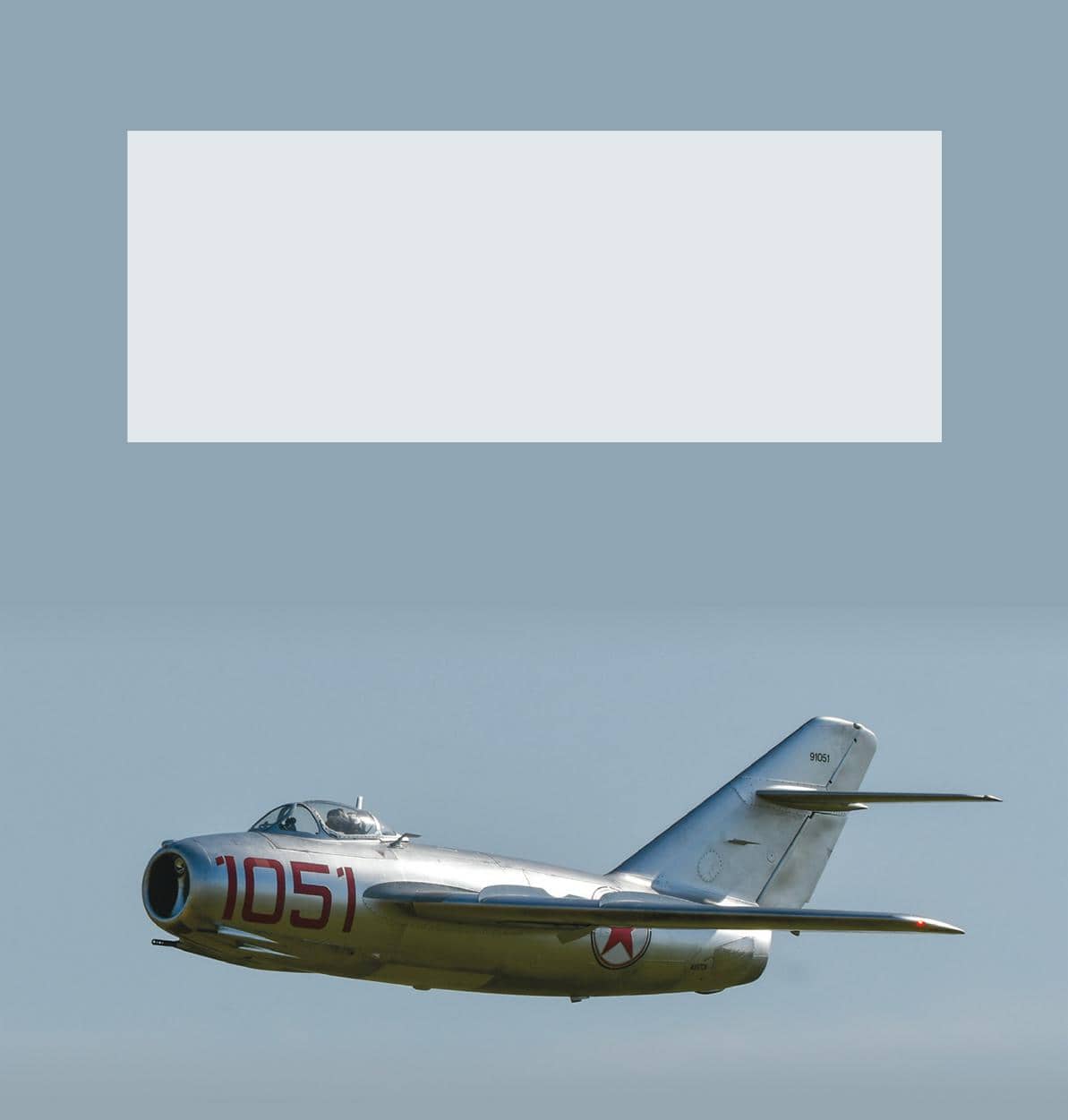