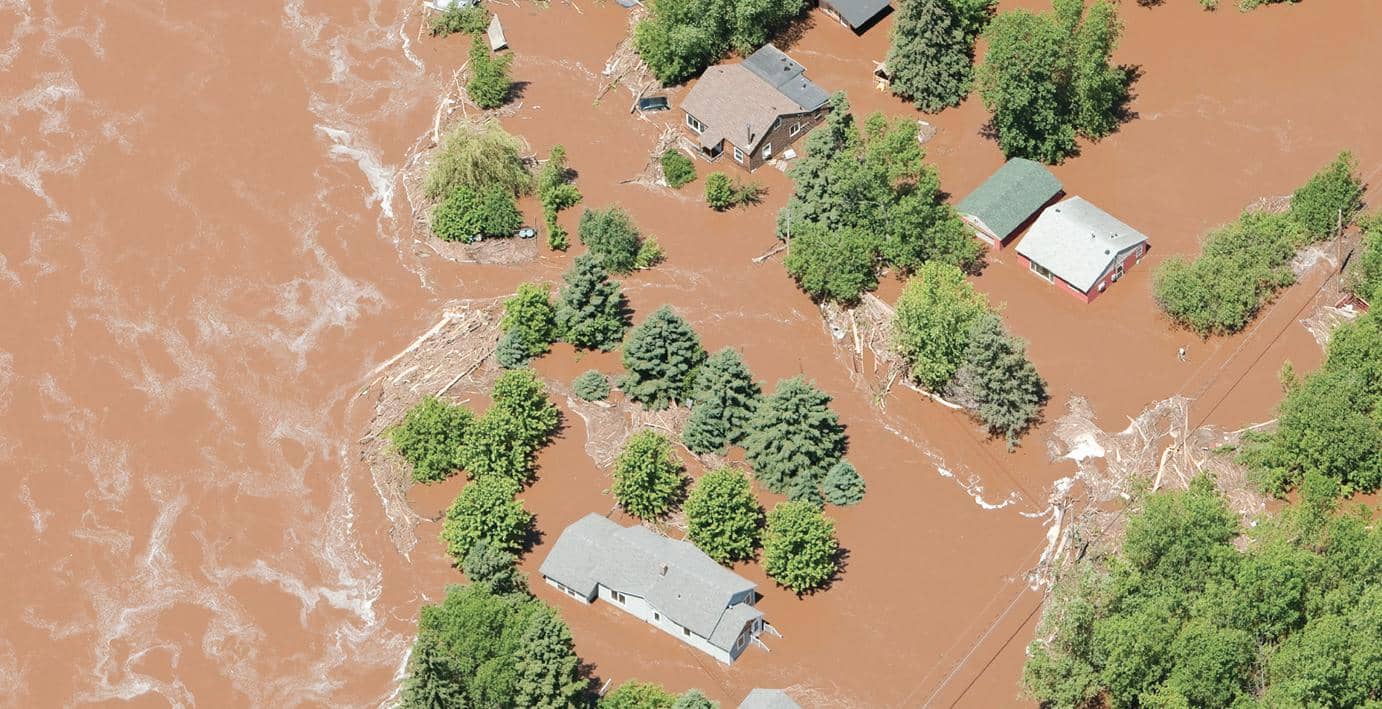 InsIghts from an expert

Over the last several years, drones and other unmanned aircraft systems (UAS) have evolved at such an accelerated rate, that it’s becoming more difficult to predict which industry or public service will next join the ranks of drone-technology users. From agricultural and industrial investigation use to firefighting, police, and search and rescue, first responders and other end users are now benefiting from additional logistical information that only drones can provide.

One person who has been involved in the use of drones in the field of public safety is Charles Werner. Charles served with the Charlottesville, Virginia, Fire Department as a career firefighter for 37 years, serving the last 10 years as fire chief. Following his retirement, Charles served for two years as senior advisor and acting deputy state coordinator for the Virginia Department of Emergency Management and has served in numerous local, state, and national leadership roles. Starting out as a drone hobby enthusiast, Charles saw from the very start the tremendous potential drones could provide. We caught up with Chief Werner to chat, and here’s what we learned.