How To Fly With Flaps 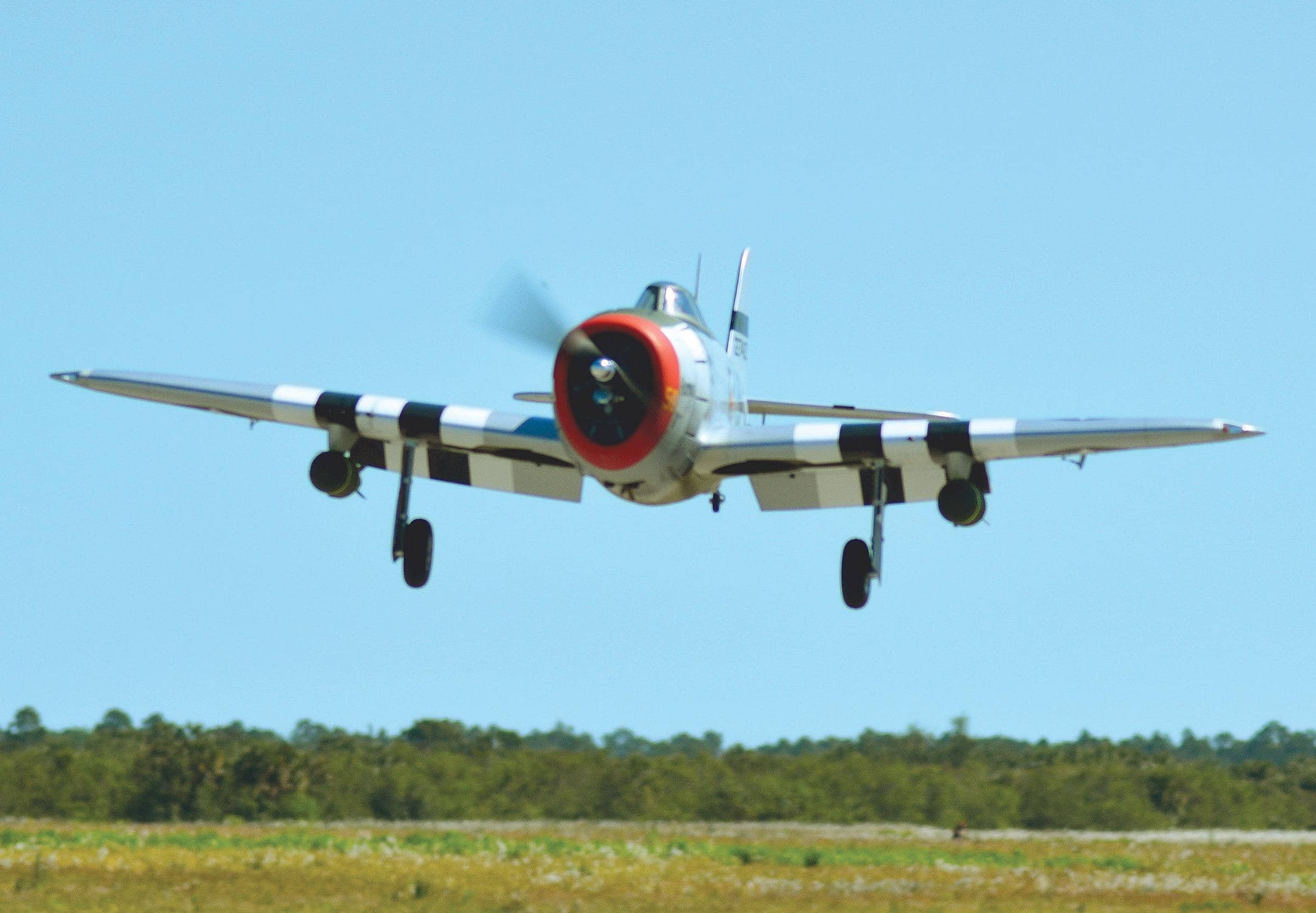 Understanding their function and benefit

Sooner or later, many RC modelers try their hand at a scale subject, and since most full-size aircraft use flaps, their scale model should include them as well. A scale model with the flaps fully deployed is an impressive sight. This will most likely be the pilot’s first exposure to flaps since most of our sport models don’t use them. Flaps are terrific; they can transform that hot P-51 from a bear to a pussycat on landing. They can, on the other hand, present problems if misused.

The next time you fly in a large commercial airliner, take note of the transformation of the wing prior to takeoff and landing. Airliners or other fast aircraft achieve their eye-popping performance through the use of small, thin wings. The problem with this type of wing is that they stall at high speeds, and consequently, the takeoff and landing speeds are also very high. When flaps are lowered, they change the wing’s lift and drag characteristics and lower the stall speed.

By changing the camber of the wing, the lift and drag are increased for a given airspeed. As a result of these changes, the aircraft can land at a slower airspeed, fly a steeper landing approach, and use more power on landing, which is a good thing if you need to fly a go-around with your model. 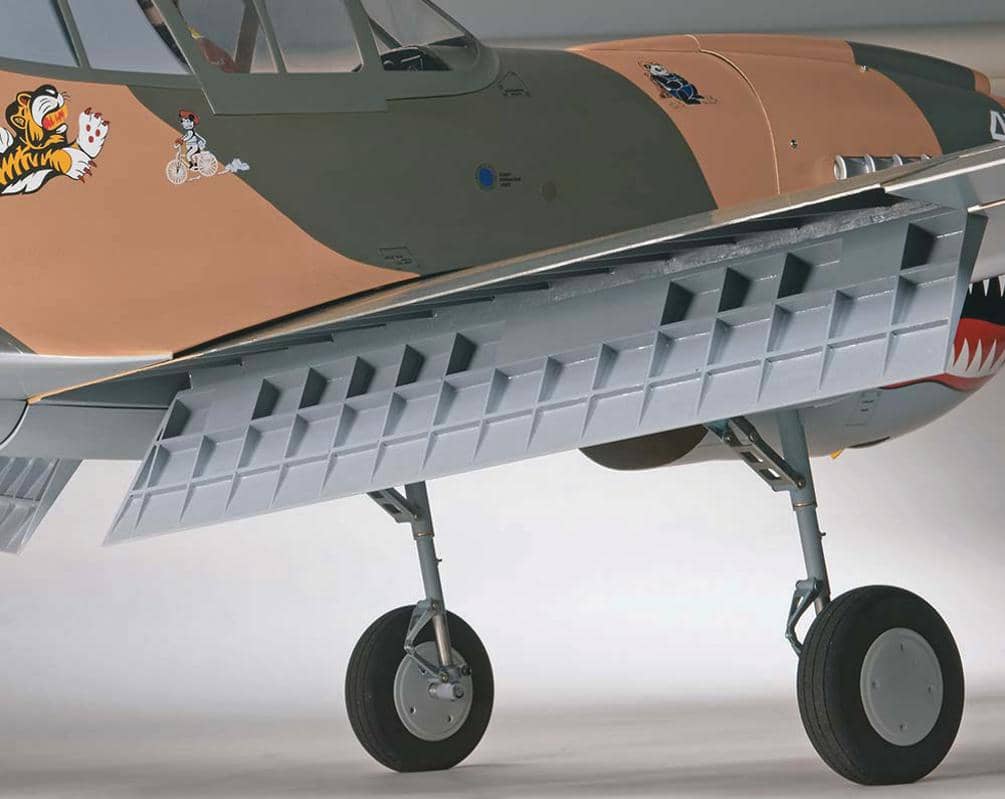 There are four basic types of flaps: plain, split, slotted and Fowler. The plain flap is simply a hinged portion of the trailing edge. Split-type flaps are hinged at the bottom of the wing and create more drag than plain flaps. The slotted flap is similar to a plain flap, but it has a slot between the wing’s trailing edge and the flap’s leading edge; the air passing through the slot delays the airflow separation and creates a greater increase in lift with a smaller increase in drag than a plain or split flap. Fowler flaps extend aft and down, increasing the wing’s area and provide large increases in lift with a minimum of drag.