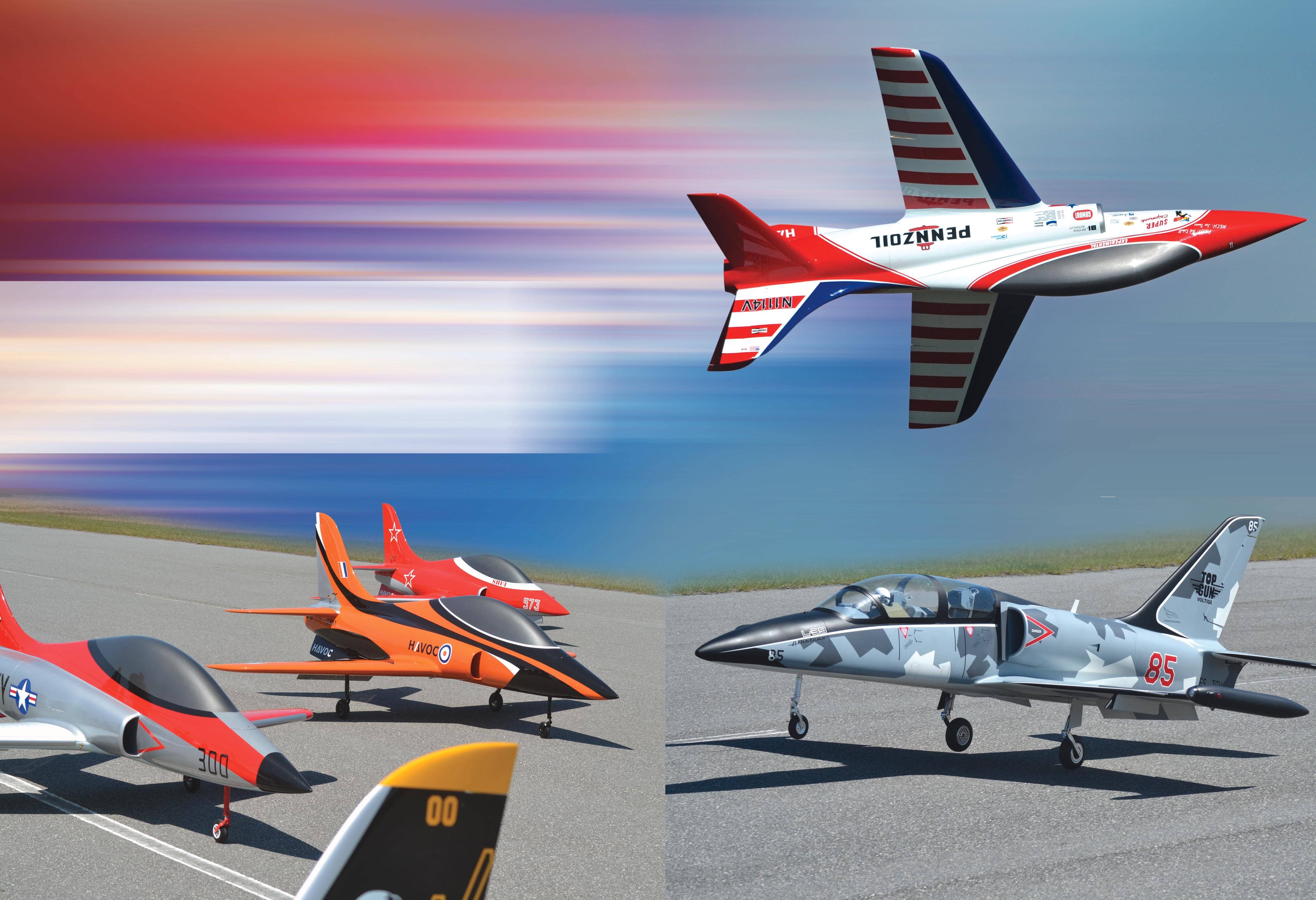 21ST IN A ROW AND STILL GOING STRONG!

Since the event is more of a fly-in meet rather than a contest, participants are pretty much free to fly as much as they’d like. There is no judging (except for special awards) or flight scoring— just pure jetting around a near-perfect Florida sky. Some of you with roots in jet activity may recall ducted fans being the primary propulsion system for “jet” models. Well, that entire mode of motion has grown, owing to a huge increase in the availability of electric ducted fan (EDF) power systems and airframes, mostly injection-molded foam, to the point that RC “jet” modeling now represents a significant segment of the hobby.

More pure kerosene-fired turbines have arrived on the scene in a variety of sizes and thrust ratings, all the way from 6 pounds right on up to a whopping 50 pounds, making nearly any-size jet model a reality. Right along with this turbine progress, we find the ducted fan, this time taking advantage of the new generation and ever-improving “energy cells” of electric power, which have captured much of the RC world. Motors and battery-technology advances make this form of jet propulsion almost unbeatable and accessible now to a larger group of enthusiasts. Gone are the days of glow-powered ducted fan units with their erratic tuned pipes, critical needle-valve settings, blown glow plugs, and ear-piercing exhaust notes. In their place is the “plug in the battery, taxi out, and take off” simplicity and reliability of operation. So how did the mix of turbines and EDFs stack up at Florida Jets this time around?

One thing was evident to me as I wandered around the four-day event: Turbine-powered jet modeling, at this level, is not for the faint of heart or shallow of pocket. Making a rough cost estimate of the “typical” jet on hand, I came up with $10–12K as a benchmark. That’s a plane that’s on the ramp, ready to go. Think I’m kidding? Let’s do the math. “Kit,” turbine system, retracts, radio, gyros, and other goodies— the number is easy to establish. Now, some folks prefer to have someone else—someone with more experience, perhaps—put all these components together to produce a ready-to-fly package. Add costs for this service and $15,000 becomes a realistic number. 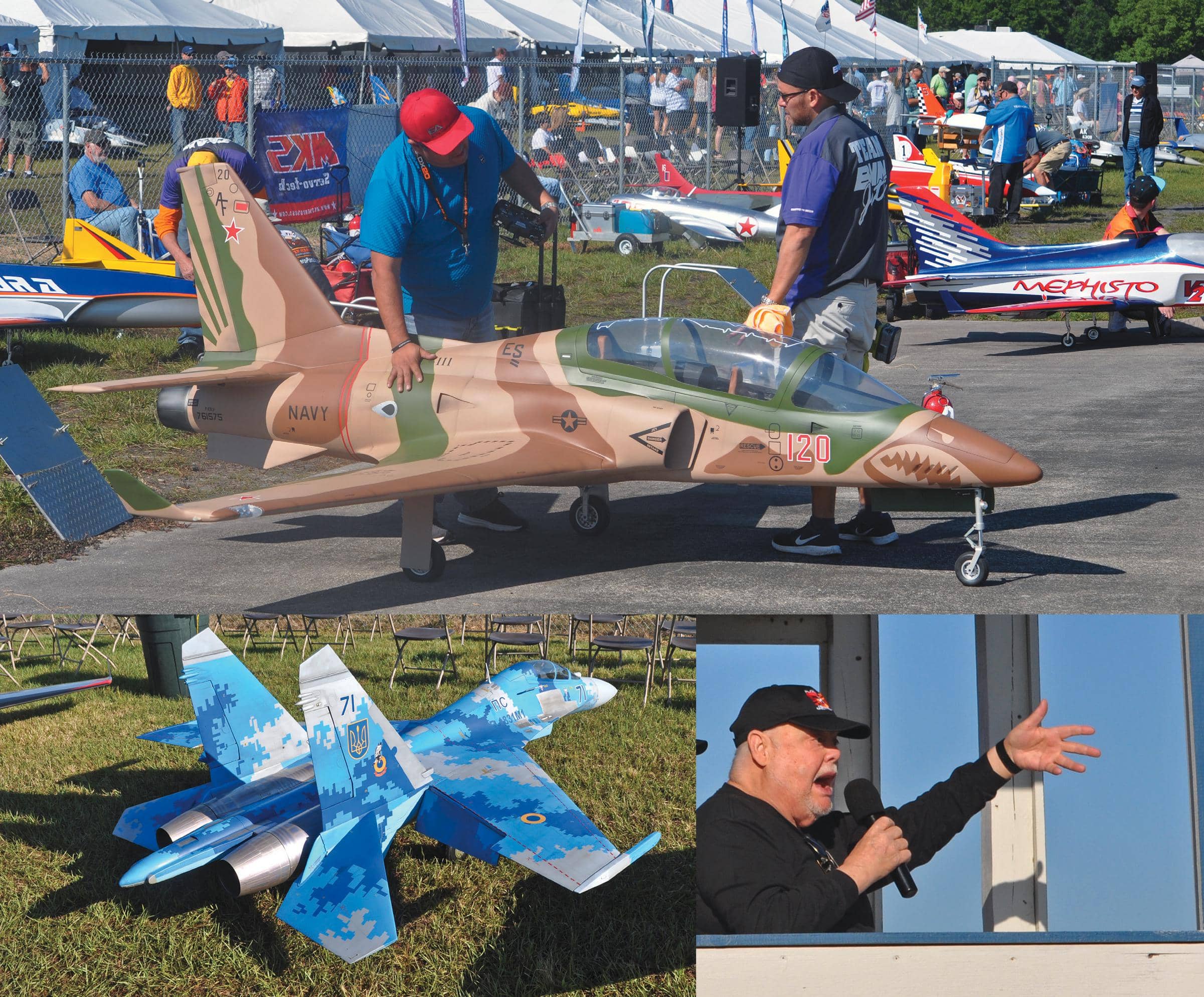