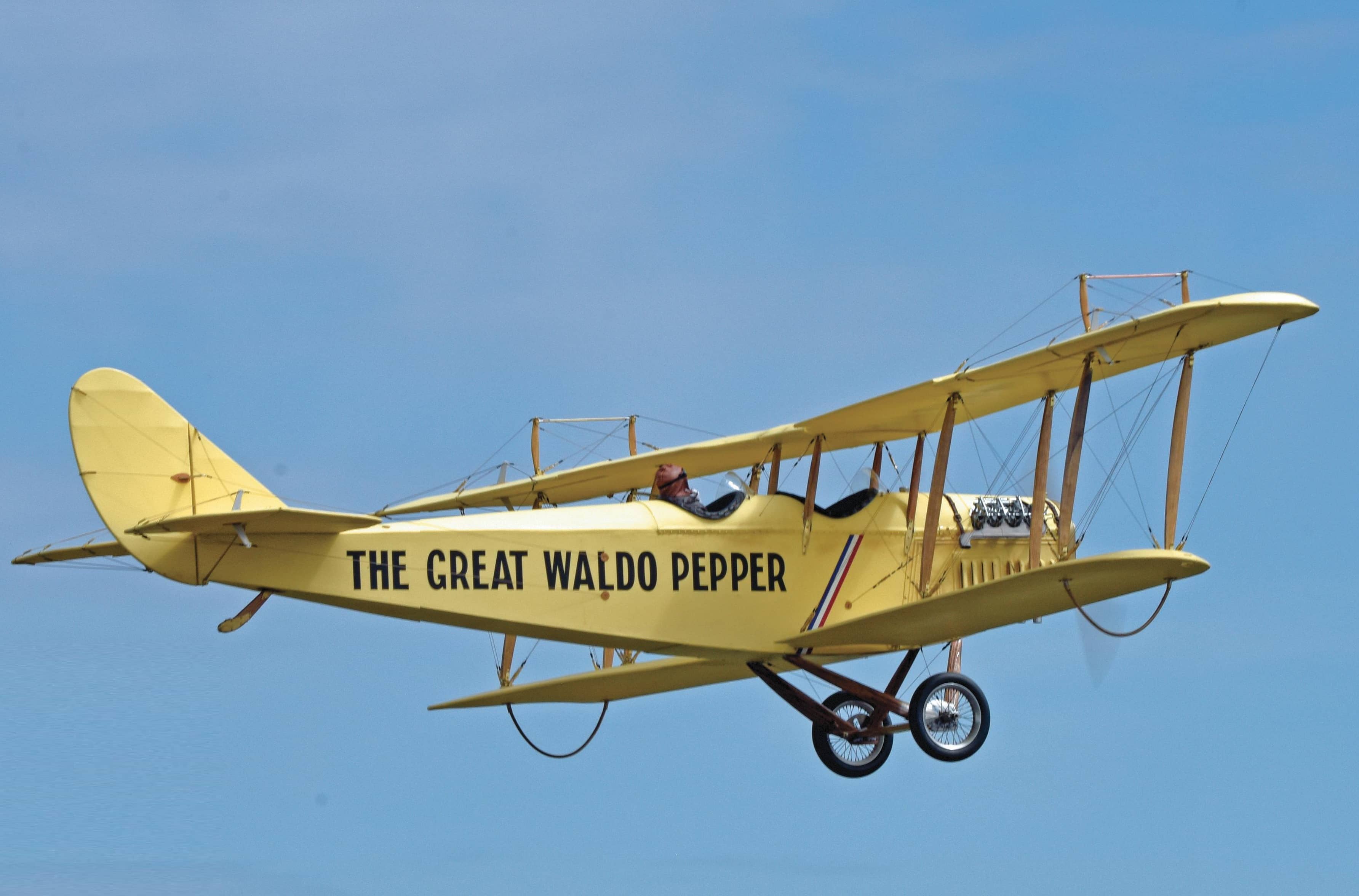 After Bruce Ream retired in 2002 from flying full-scale airplanes and as a partner in the largest architectural firm in Chicago that designed multimillion-dollar buildings, he needed to keep his idle hands and mind busy. He had enjoyed building RC model kits since 1983 and wanted to continue building airplanes “from sticks,” allowing him to construct and fly complex aircraft.

For instance, his project building the Proctor kit of the World War I German Eindecker included actual wing-warping controls as the real plane had before ailerons became the standard. Other planes he has built and flown over the years include a 1/4-scale Fokker D.VII, D.VIII, and Dr.I triplane. 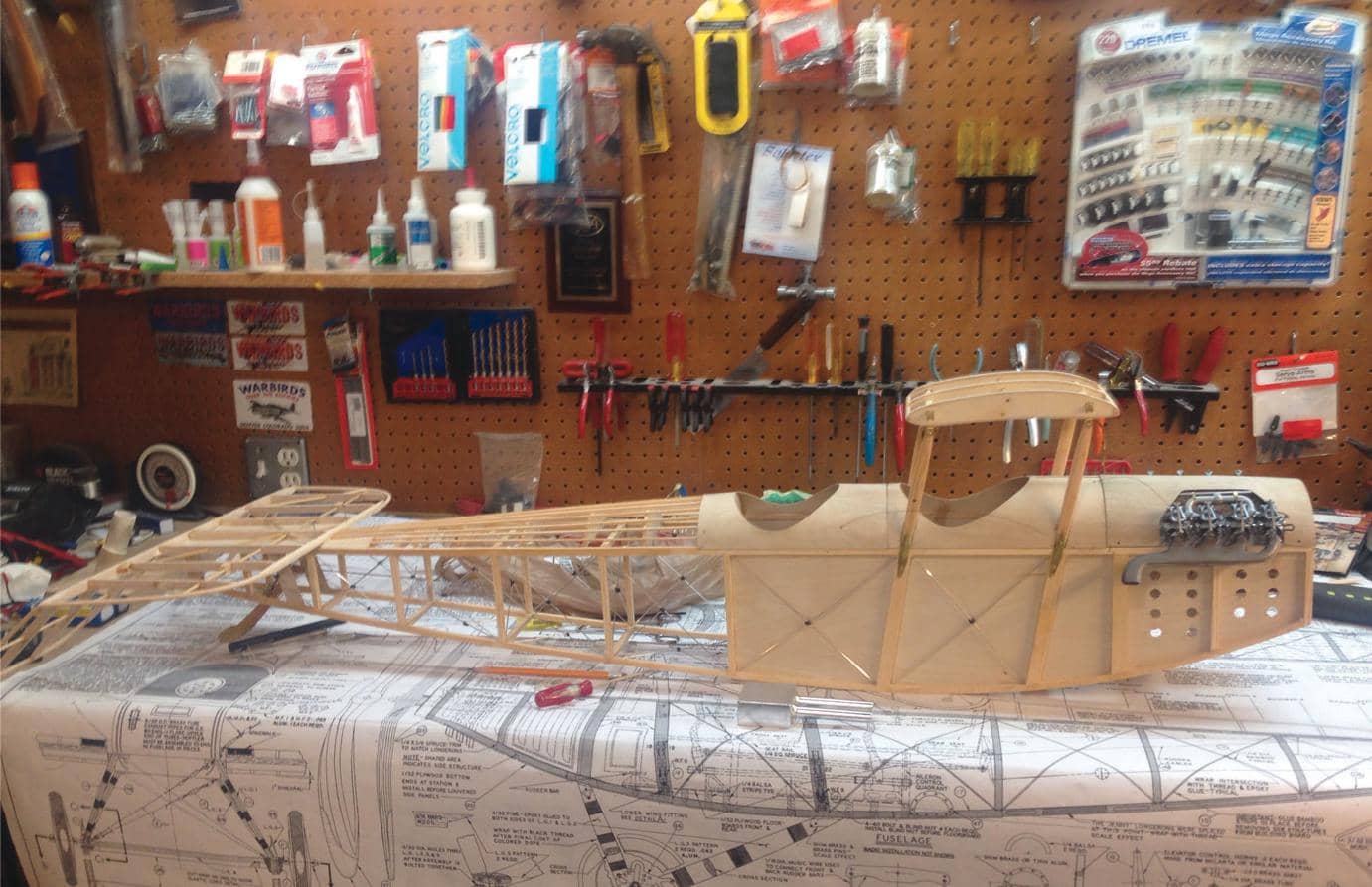 Bruce’s latest accomplishment is another Proctor kit, the 88-inch wingspan JN-4 “Jenny.” This proved to be one of his most challenging to build, especially since, at 1/6 scale, space was extremely limited to fit things like the engine, muffler, and servos inside the cramped fuselage. On top of this, Bruce wanted to figure out how to have the wires that operate the flight-control surfaces work just like the real thing. For example, the ailerons are operated by a servo inside the fuselage with the wires routed above and below the top wing. Pulleys and control horns help precisely position the ailerons just as its full-size counterpart was designed to do more than 100 years ago.

He decided to replicate the airplane used in The Great Waldo Pepper, the popular 1975 movie starring Robert Redford. He completed it in about seven months, less time than he expected it would take. 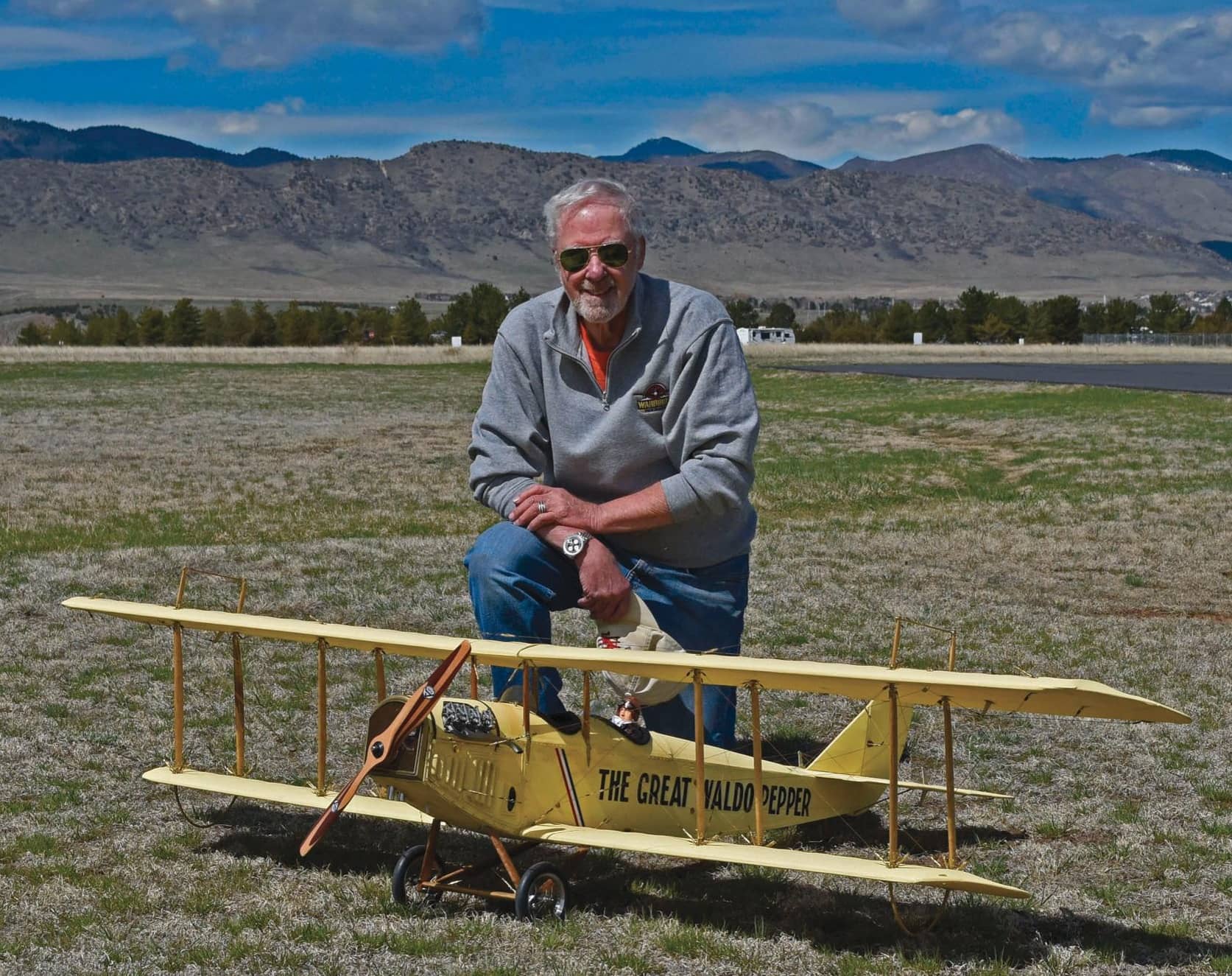