Checking In With Mark Radcliff 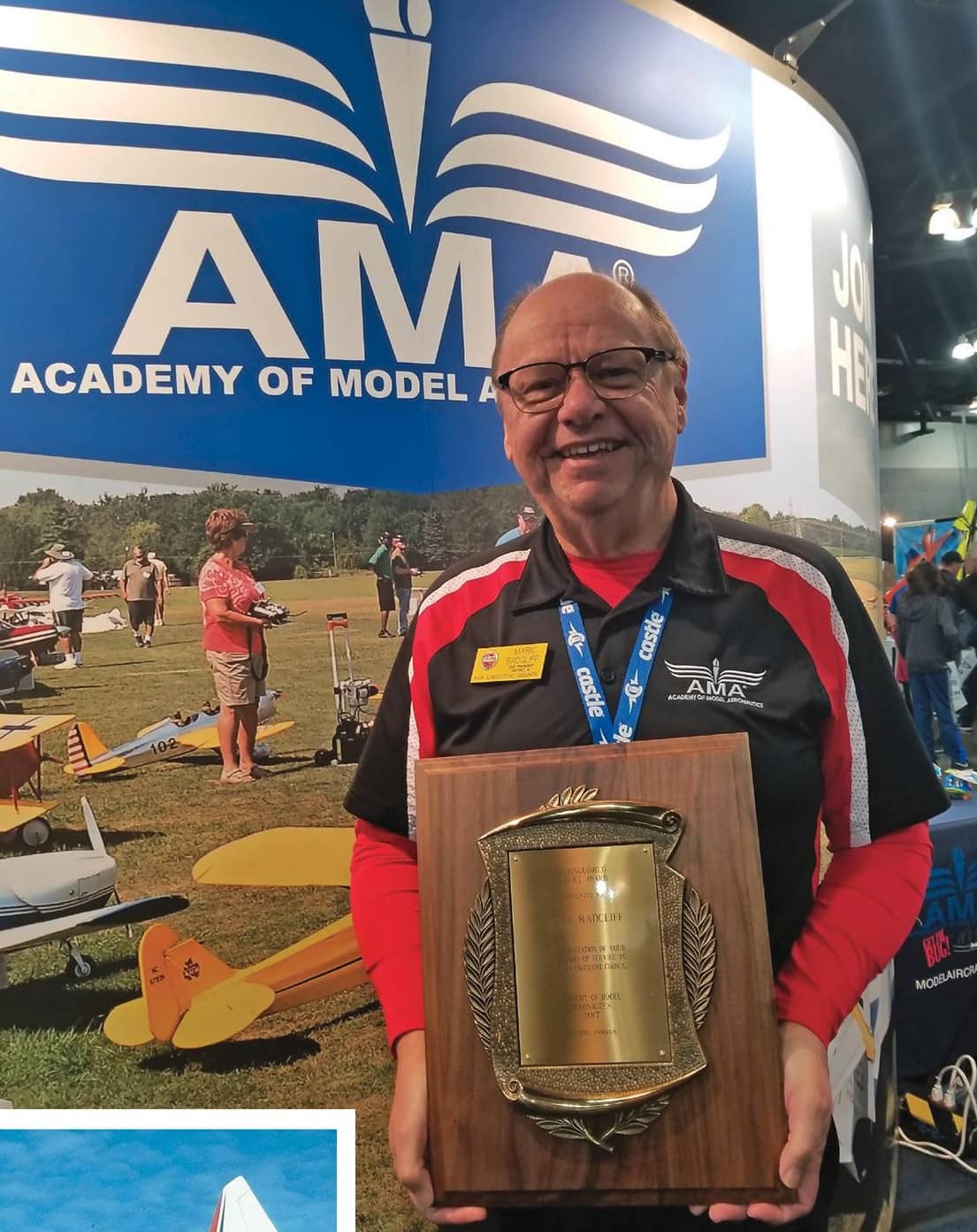 A LIFETIME OF PRECISION AEROBATICS

I recently bumped into Mark Radcliff, a longtime RC personality and the vice president for District III of the Academy of Model Aeronautics, and we got to chatting about his many years of experience in aerobatic competition. I learned that Mark has been involved in model aviation for more than 55 years and has been flying RC aircraft, with an emphasis on precision aerobatics, for more than 45 of those years.

Mark’s first pattern contest was in 1969 in Canton, Ohio, flying an Andrews Aeromaster. At the age of 14, he entered C-Novice and won, and he has been hooked on pattern ever since. In 1974, he became the marketing manager for World Engines in Cincinnati, Ohio, where he started practicing and competing with Dave Brown, the company’s mechanical engineer and designer. The two traveled across the country promoting World Engines’ radios as well as O.S. and SuperTigre engines. Mark then tried out for the USA Aerobatic Team and became a team member for the 1975 Aerobatic R/C Airplane World Championships in Bern, Switzerland.