The Golden Boy Next Door 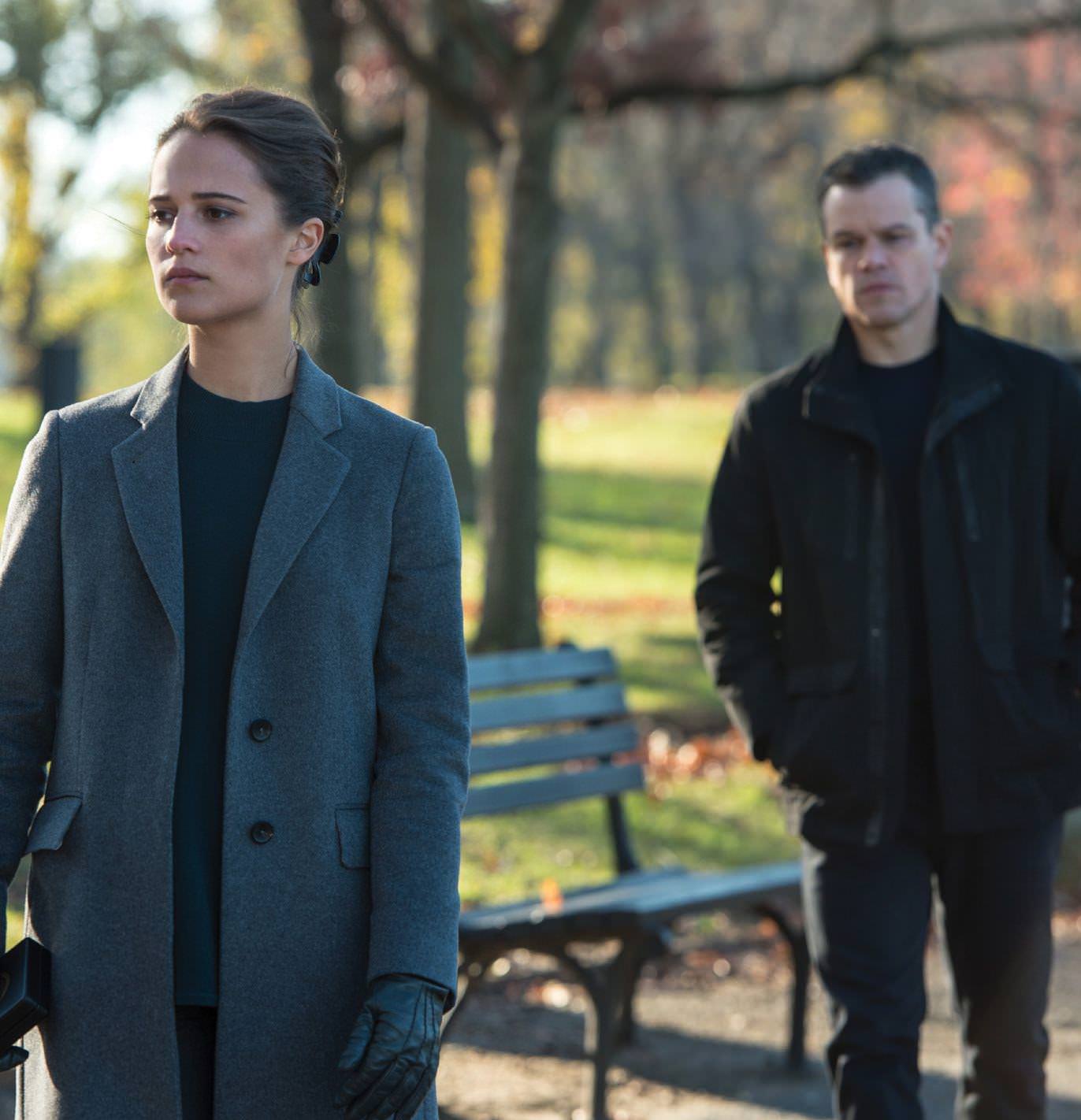 From liking them apples to surviving Mars, Matt Damon is one of the biggest stars in Hollywood today, but his journey to stardom was not as easy as one would think.

On the 8th of October 1970, Matthew Paige Damon was born in Boston Massachusetts to Kent Damon, a stockbroker, realtor and tax preparer; and Nancy Carlsson-Paige, an early childhood education professor at Lesley University. Growing up with older brother Kyle, Damon had a stable childhood until his parents got divorced in 1973, which resulted in the two brothers moving to Cambridge with their mother. A few years later he would meet a guy who lived just down the road from him, a guy he played baseball with, a guy he played Dungeons and Dragons with. This guy was Ben Affleck. They also both attended the Cambridge Rindge & Latin School, a public high school with many notable alumni, including poet E.E. Cummins, composer Leroy Anderson and basketball star Patrick Ewing. During high school, Damon enjoyed playing sport, but it was here that he fell in love with acting, starring in various school plays and theatre productions. It would be a love that would grow stronger and stronger as the years moved on. After high school, Matt Damon attended Harvard as an English major, but his passion for acting started to interfere with his studies. He would regularly skip classes to pursue various acting opportunities, which included the 1993 TNT movie Rising Sun and the prep school drama, School Ties. The balancing act was getting too much for him and eventually he dropped out of university when he was cast in Geronimo: An American Legend. The film was expected to be his big break as it was touted as a big blockbuster, but unfortunately the film flopped and Damon was left stranded. After having dropped his studies, he decided a move to Hollywood was essential for him to continue his acting career. Cast as a soldier with a drug addiction problem in the 1996 movie Courage Under Fire, Damon went the method actor route and lost 18kgs for the role, but was plagued by health problems throughout the filming process.