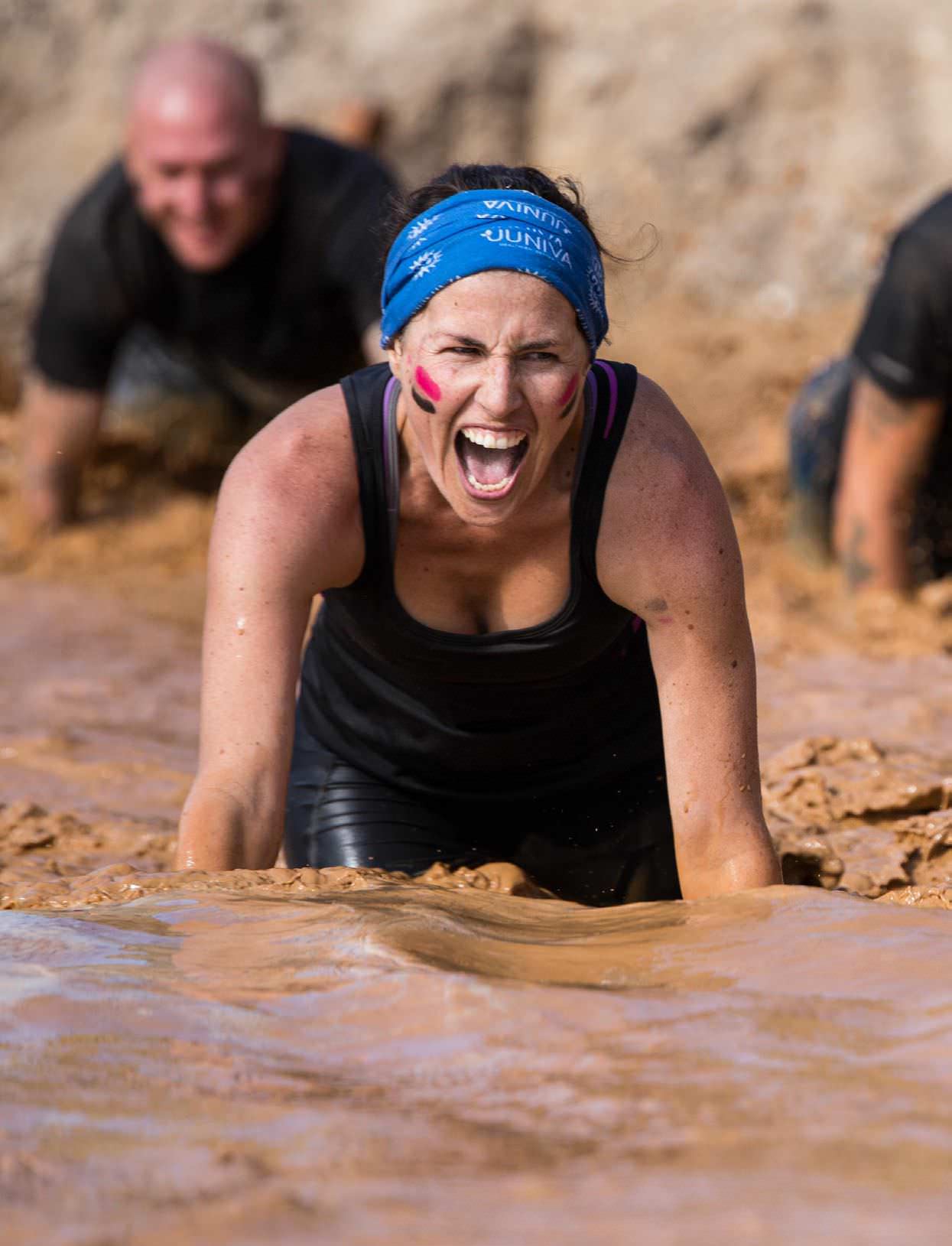 There is an old Hebrew proverb – originating from Ecclesiastes – that propounds that ‘there is nothing new under the sun’. This is certainly true of the modern phenomenon of Obstacle Course Racing, the challenging sport that is starting to pique imaginations and challenge individuals across the world.

The first Obstacle Course Race, or OCR, as the sport is affectionately known by its adherents, was probably the stadion, the oldest event in the Olympic Games. Dating back to 776 BCE, this was a footrace run inside a stadium – hence its name – over a less than demanding distance of about 180 metres. The difficulty was that it was run barefoot through thick sand. In fact a lot more than merely barefoot – the first competitors were stark naked, probably one of the reasons why the Olympic participants, and spectators, were all Greek men in those ancient days. Given that starting guns were still a distant dream, the races were set offby a loud blast on a trumpet, and the enthusiastic crowds would cheer on their chosen favourite as they plunged through the sand to the finishing post: a waved flag.

Sand alone, though, was not enough to keep the punters happy, so the Games organisers started to add little extras, like hurdles and other complicated obstacles, making passage across the stadium just that much more tricky and entertaining. Over the years events evolved continually, and the modern day Olympics are – happily – a lot more inclusive and clothed competitors of both sexes still run the ‘steeplechase’, the precursor of the modern day obstacle course race.

During the interregnum experienced by the Olympic Games between Ancient and Modern, OCR didn’t die: it was simply adopted by the military. There has probably not been an army in existence that hasn’t incorporated some form of obstacle course challenge in its basic training, and these have varied from the tough to the lunatic, depending on the evilmindedness of the designing noncommissioned officer. From razor wire to ‘fixed line’ machine gun fire, military obstacle courses had it all, and then some. Most South African ‘Troopies’ of the 20th Century will look back less than fondly on their basic training and the accompanying obstacle course. Not even the Navy was immune; Simon’s Town trainees will remember the Klaver Hill Obstacle Course with a shudder; mostly engendered by memories of the thorn bushes that lurked under the precipitous ‘foefie’ or ‘zip-line’ slide.

Fast forward to 1986. A band of enthusiastic sports organisers in England decided that civilian cross- country runs and marathons were not challenging enough. They looked at the environment, they looked at the heavens (this was England, remember); they looked at obstacles, and they looked at each other. They grinned. The Tough Guy Obstacle Course Race was born, and getting from A to B in a hurry has never been the same since. As the Tough Guy organisers put it succinctly: ‘Obstacle Course racing is designed to remove your bravado, and give it to the girl behind.’ The challenges were originally taken from nature; fences and sties, rivers and marshes, ropes hanging from trees and slippery hillsides. As time progressed these obstacles have mutated and grown; competitors these days are faced with everything from carrying backbone bending weights up stairs to scaling a hundred foot tower; swinging like Tarzan across a raging torrent to playing submarine through a glutinous mass of cloying mud.