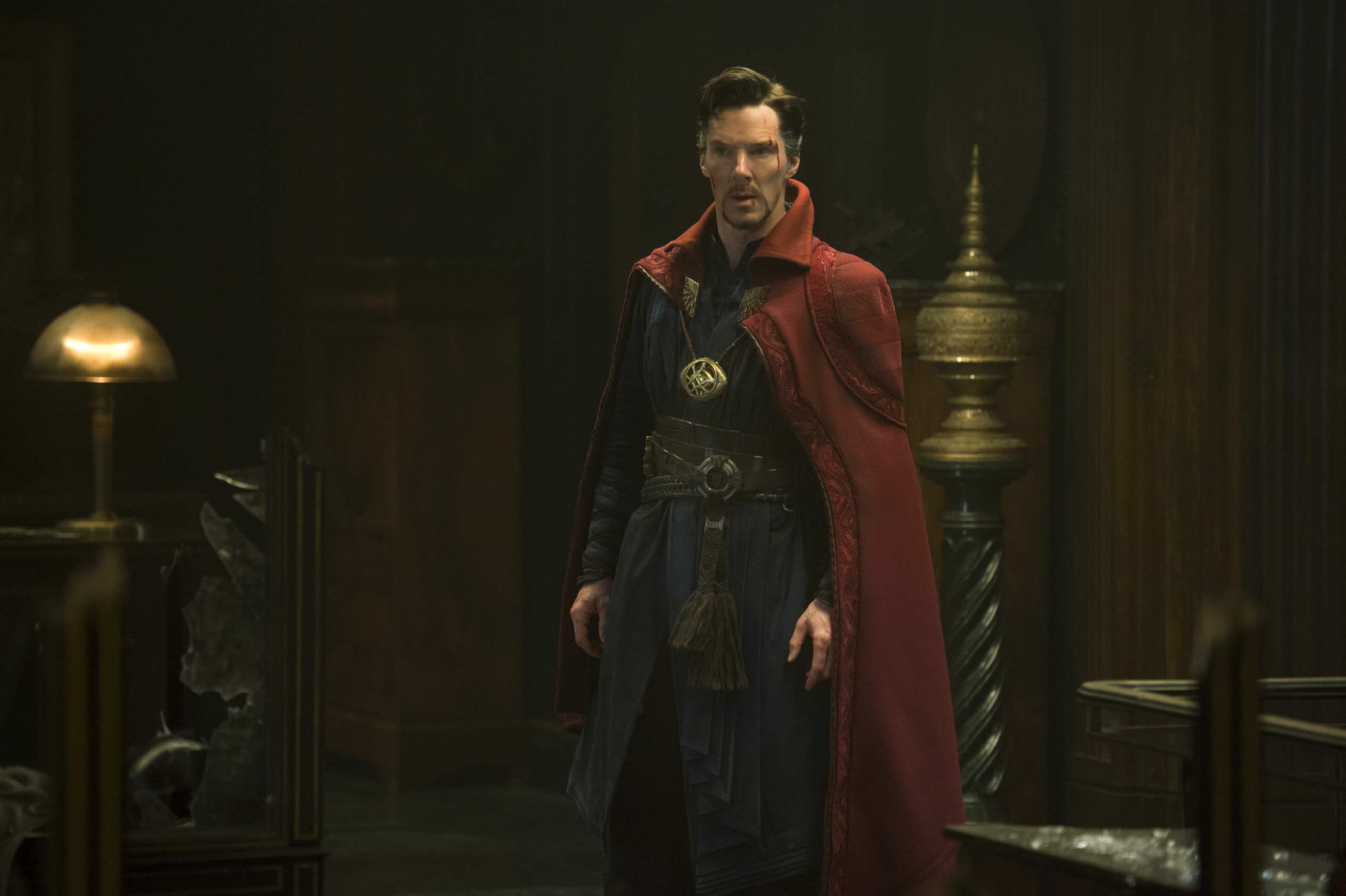 Armed with piercing blue eyes, sharp cheekbones and a uniquely rich baritone voice, Benedict Timothy Carlton Cumberbatch is the quintessential British thespian. After years of sharpening his acting skills in theatres around the world, the man known to many as the “Modern Day Sherlock” is now a household name and potentially one of the biggest film stars at the moment. And with his first appearance in the Marvel Universe as the mysterious Dr. Strange, the star is about to rise to even greater heights. Yet it all could have been very different had the Cumberbatch parents had their way.

Born in London, England in 1976, young Benedict already had the theatre in his blood as his parents; Timothy Carlton Congdon Cumberbatch and Wanda Ventham were well-known actors in the UK. Despite their success, they tried to steer him away from the stage and decided to rather send him to Harrow Public School, where he had been awarded an arts scholarship. During his time at Harrow, Cumberbatch excelled at rugby and painting large oil canvasses, but eventually it would be the theatre that would capture his imagination. Under the mentorship of Martin Tyrell, Cumberbatch’s first ever role would be that of Titania, Queen of the Faeries in the William Shakespeare play A Midsummer’s Night Dream at the tender age of 13. When he eventually graduated from Harrow, Cumberbatch decided to take a gap year, and instead of partying around the world like his fellow students, he instead volunteered as an English teacher in a Tibetan monastery in Darjeeling, India. What would turn out a deeply spiritual experience for Cumberbatch also allowed him to ponder his future and upon returning to England immediately enrolled at Manchester University to study drama and pursue his love of acting. His training continued at the London Academy of Music and Dramatic Arts, graduating with a M.A. in Classical Acting. During his studies, he impressed so much that by the time his studies were completed he was already armed with an agent and various roles awaiting him.