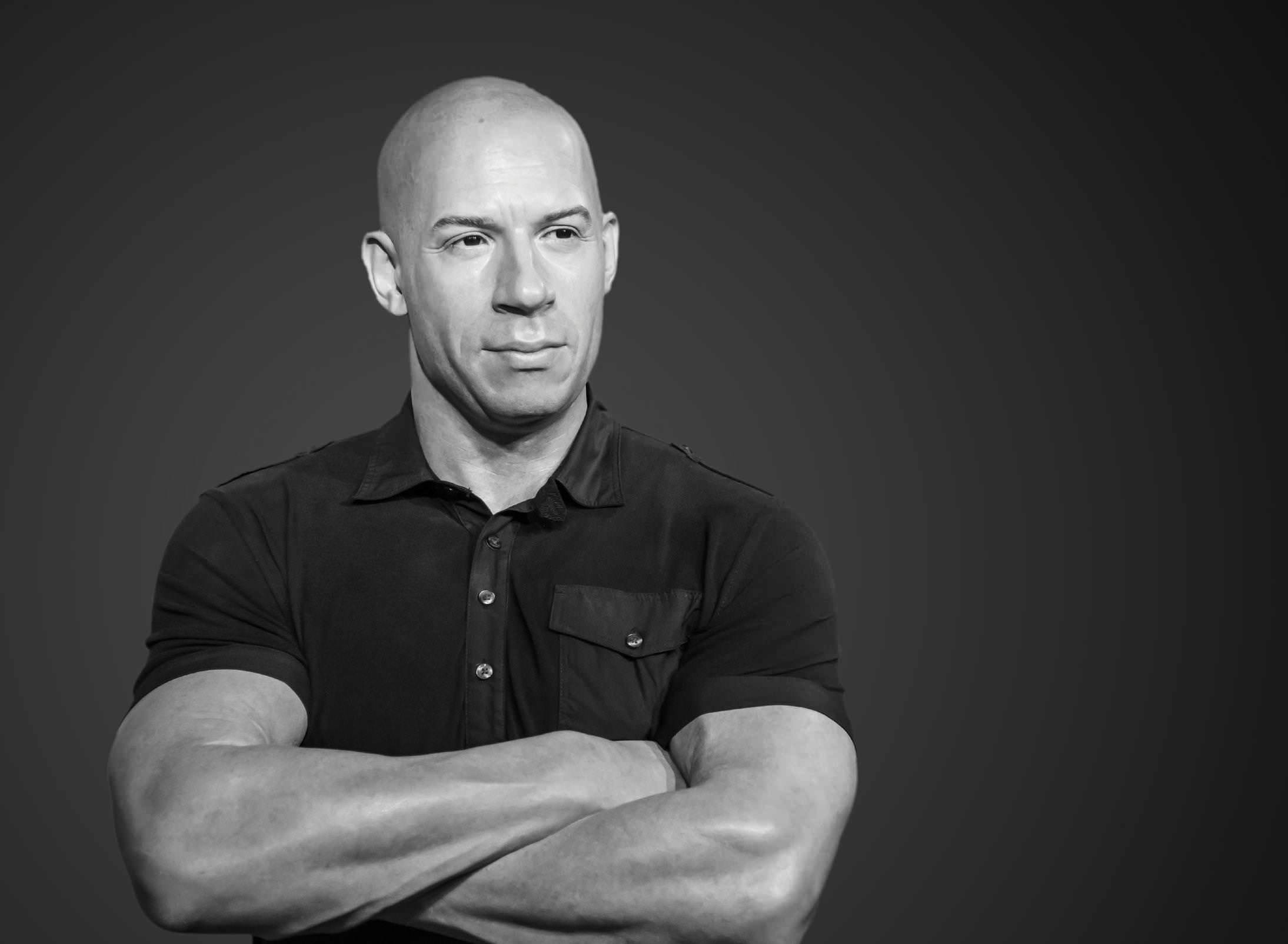 From humble beginnings to being lauded as one of the top action stars in Hollywood, Mark Sinclair aka Vin Diesel is one of the most recognizable names in the industry.

Born in Alameda County, California on 18 July 1967, Diesel would grow up never knowing his biological father. Instead he was raised by his astrologer/ psychologist mother, Delora Sherleen (Sinclair), and his adoptive father, Irving H. Vincent, an acting instructor and theatre manager. Along with his fraternal twin brother, Paul Vincent, Diesel would accidently get his first break in acting whilst living in New York City’s Greenwich Village.

At the age of seven, Diesel and his friends broke into a theater, with the intent to vandalise it. A woman stopped them, and to their surprise instead of scolding them or phoning the police, she handed each of them a script and R270, on the condition that they would attend the theater every day after school. From there, Diesel’s life changed. He discovered his love for acting and his career would progress from the New York repertory company run by his father to the Off-Off-Broadway circuit. At the age of seventeen, Diesel was already sporting a wellhoned physique and decided to become a bouncer to make some extra money on the side. Bouncing at some of the hippest night clubs in New York, it would be quite a violent period for Diesel, claiming to have been in over 500 fights during his bouncer days. This would also be the time that Mark Sinclair changed his name to Vin Diesel as he felt it was a more intimidating name.