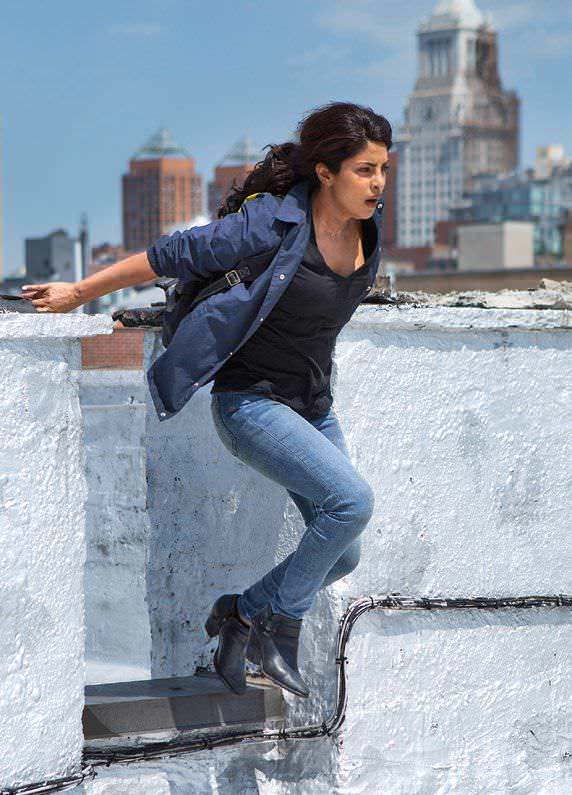 Its A Thrilling Time For Women In Indian Cinema. Filmmakers Have Matured From Casting Damsels In Distress To Making Their Leading Ladies Certified Action Stars. Heres A List Of Our Favourites Who Double As Hot Lethal Weapons (for Your Eyes Only).

IN QUANTICO AND DON 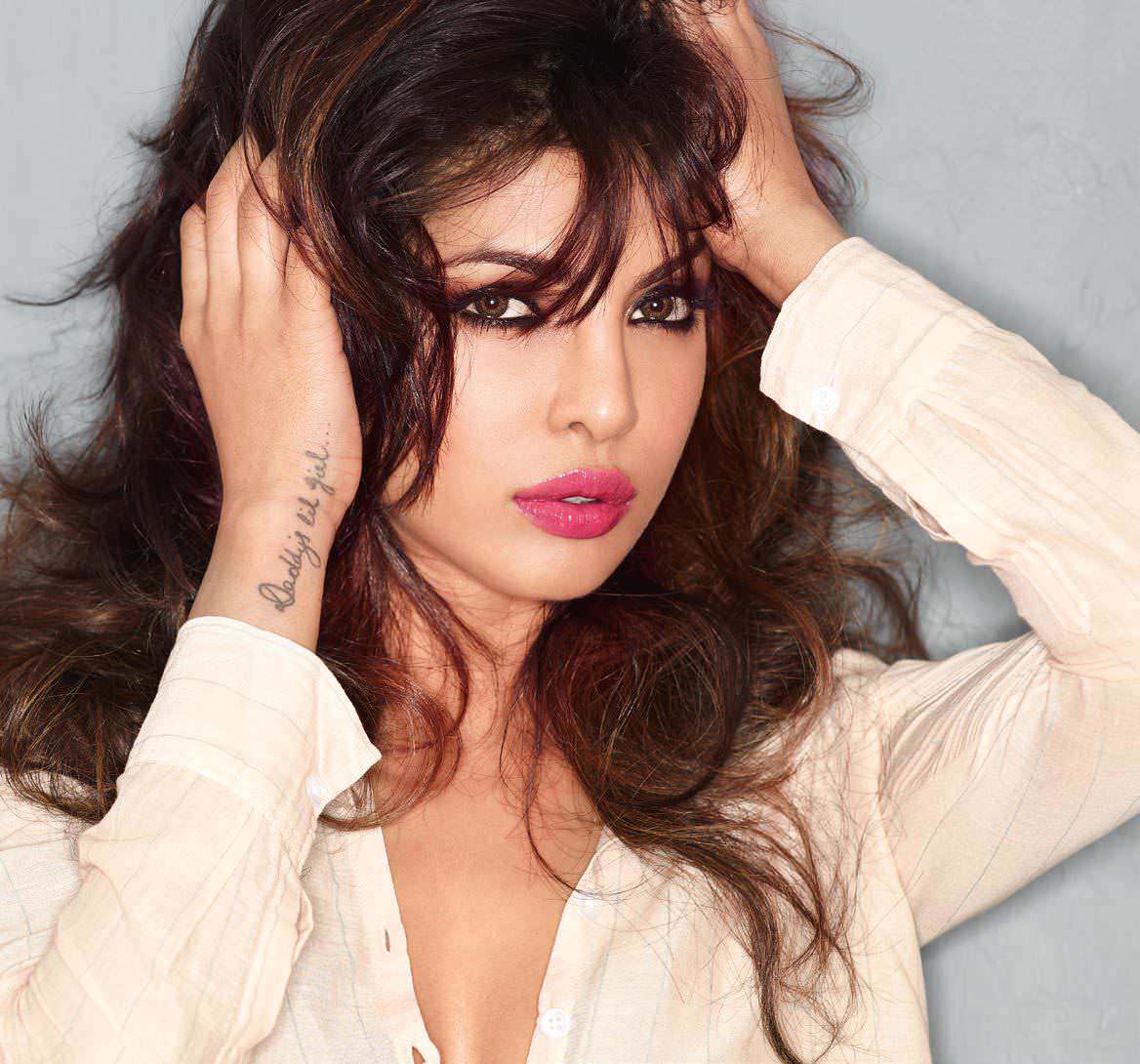 Undoubtedly the reigning queen of action in Hindi cinema, Priyanka has now taken us overseas with her headlining action show Quantico on ABC. From what we’ve seen of the show till now, we’re thrilled at how adept this lady is at honing her skills in the action department—but that comes with the territory when you’re playing an FBI trainee/agent, right? We’re also looking forward to her cop avatar in Gangaajal 2. Priyanka has also been seen kicking ass in: Don, Don 2, Mary Kom, and Drona. 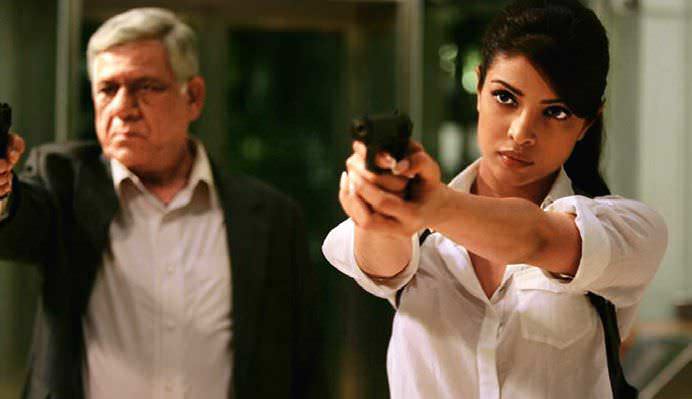 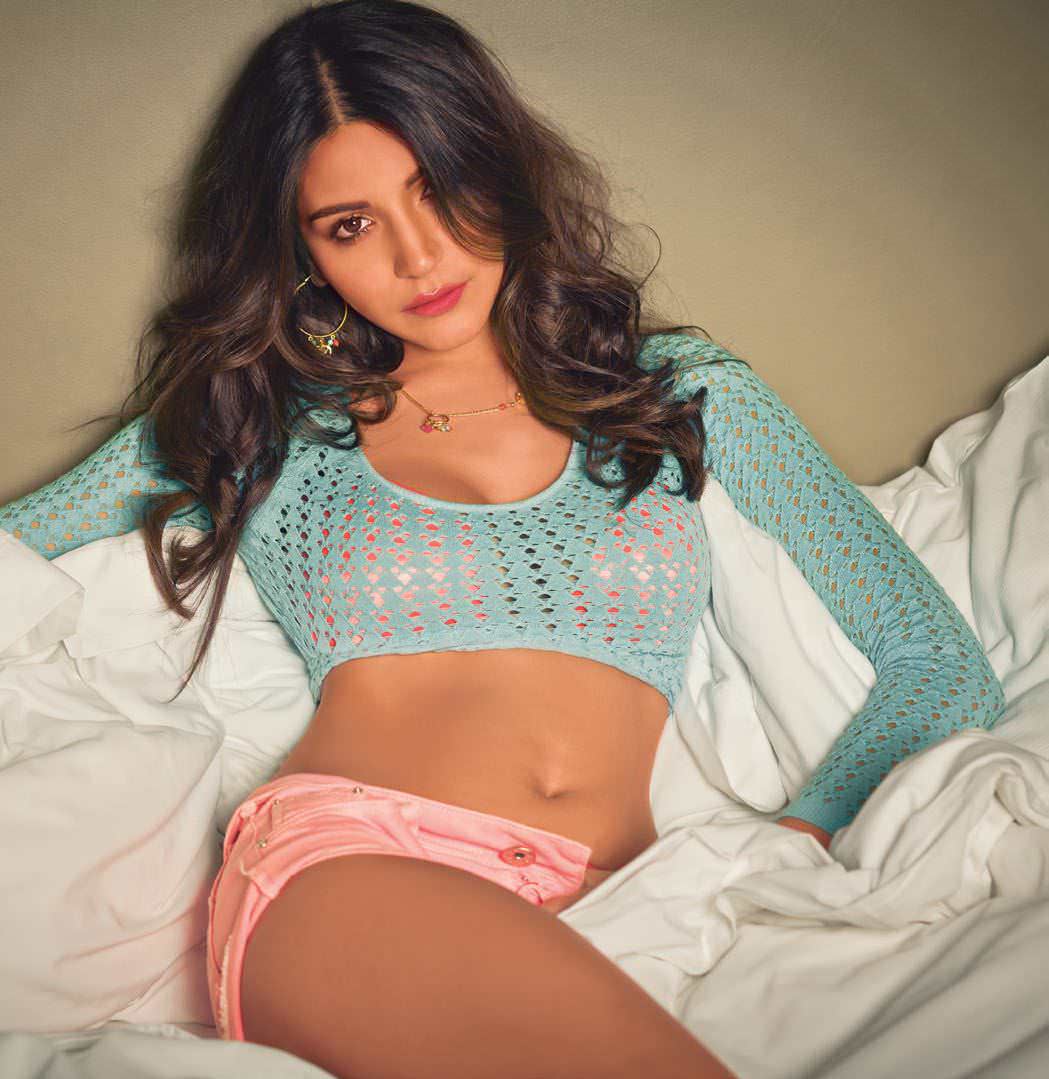 Anushka made everyone sit up and take notice when she decided to produce the NH10 story herself. And what a story it was. NH10 gave us the new generation Angry Young Woman that we’d been waiting for. Anushka single handedly takes down a pack of village goons who are out for blood. We still get the chills when we hear the sound of metal scraping on asphalt.... 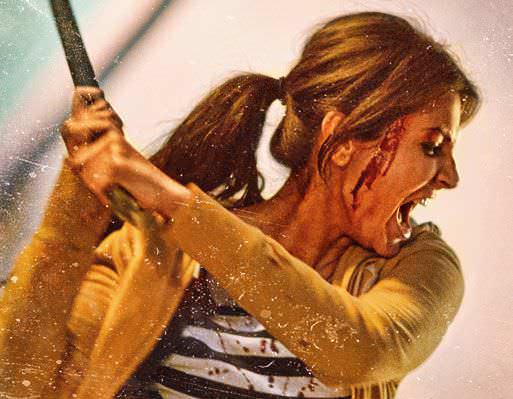 IN CHANDNI CHOWK TO CHINA 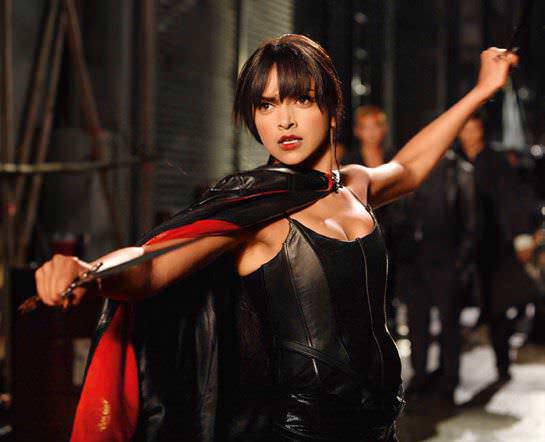