The Future Of Air Travel 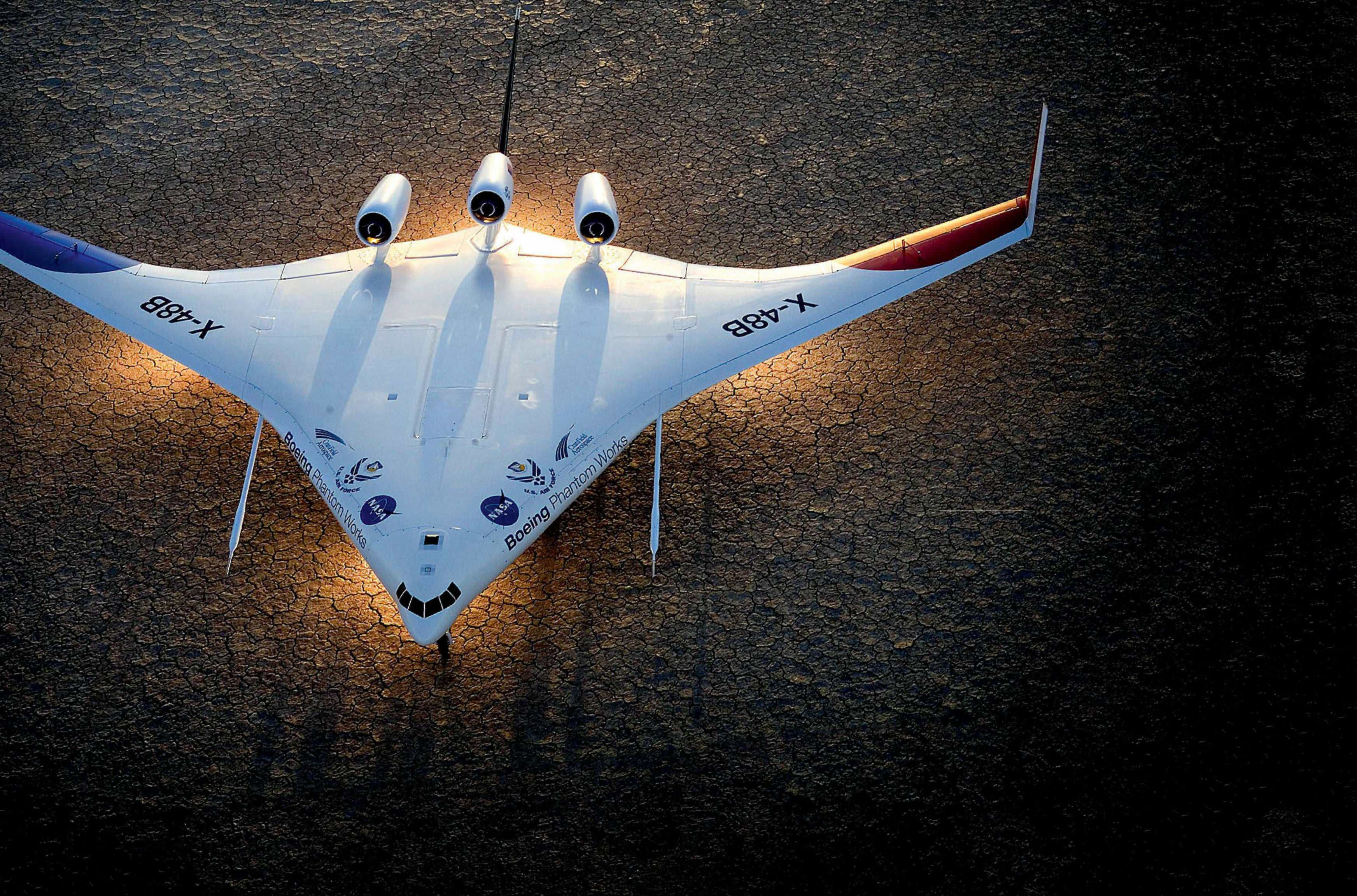 Bawling babies, armrest-hogging jerks, legroom fit for a gnat and flights long enough to make you cry... Air travel is not fun. But, that’s about to change.

Remember when people would dress up for a flight? When your meals came with ‘real’ cutlery? Probably not. The death of the Concorde might have been the last nail in the golden era of air travel, where every flight you took was an occasion. However, aircraft designers are hard at work trying to kick off a new era of faster, more comfortable and more affordable flights.

Supersonic flight could make a comeback Ask anyone who grew up in the ’80s. Life goals were all about driving a Ferrari and flying in a Concorde. This supersonic aircraft could do the London-New York transatlantic hop in around three hours when other aircraft took over eight. The difference might have narrowed since then (the current record for a subsonic flight is around five hours and 13 minutes), but one still assumes supersonic flights would find takers. Unfortunately, safety and noise pollution concerns killed the Concorde, and the latter reason has been enough to dissuade anyone from developing a supersonic airliner— until now.