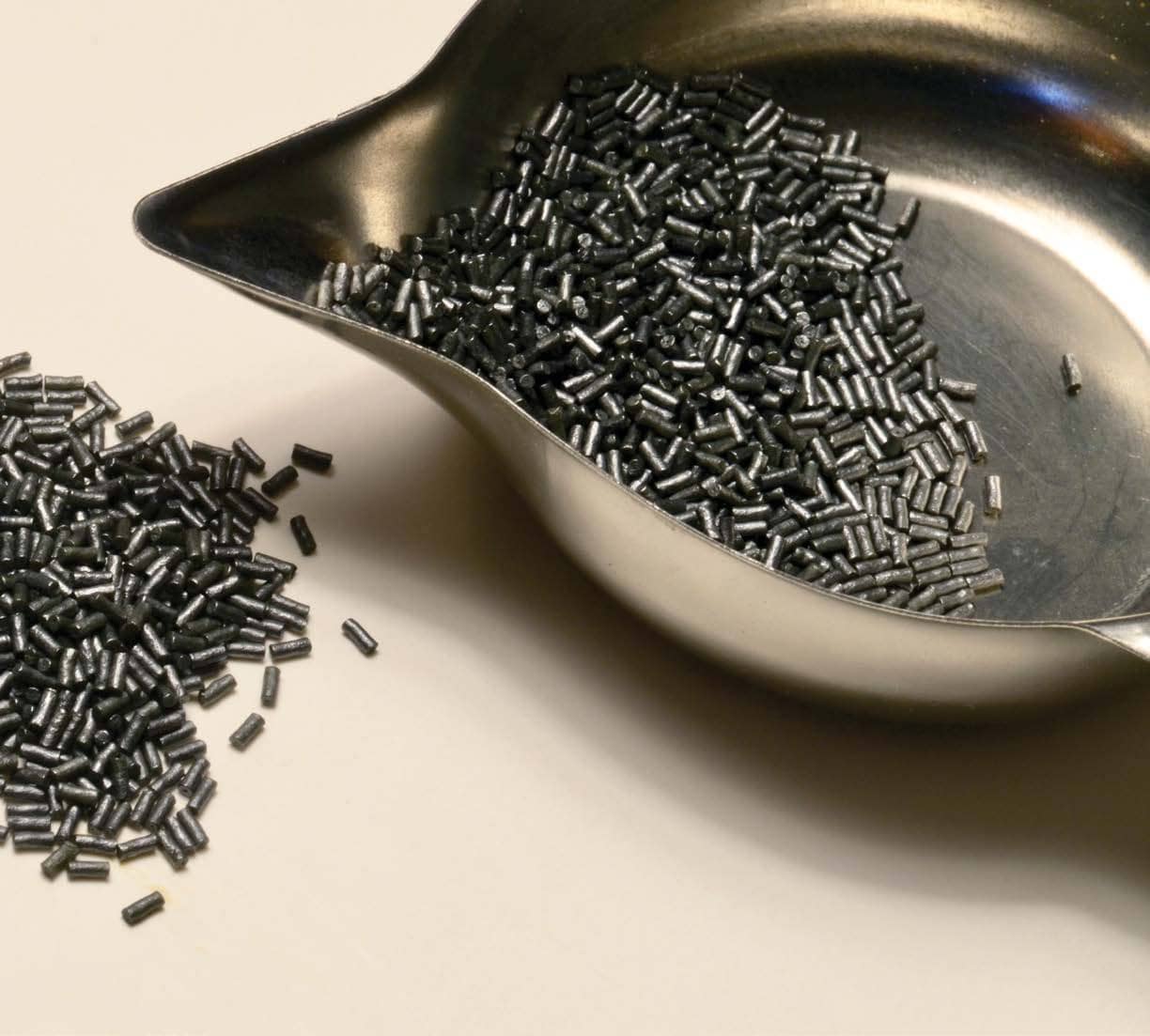 Approaching a Century and Soldiering Onward

In this age of fascination with DNA and tracing our ancestors, it’s fun to do it with gunpowder. In fact, with some you can trace not only the family tree of the powder, but also the various companies that produced it down through the years. IMR-3031 has been a stalwart in the gunpowder lineup since the 1930s, which is a good lifetime for anything, but it’s not showing its age and there is no sign it will be joining the “discontinueds” anytime soon. Good old “3031” is just too useful to let go.

The first edition of Cartridges of the World was published in 1965. It was a monumental effort by author Frank C. Barnes, and became a handloading cornerstone through the following decades. I can’t count the hours I spent poring over every entry, when I should have been studying something “important,” like trigonometry.

Frank Barnes, being a shooter, wanted to keep old rifles shooting so, along with the factory ballistics of each cartridge, he included loading data with modern powders. One impression I had then was just how many cartridges, new and old, black-powder and smokeless, could be loaded to respectable levels with just one powder: IMR-3031. Even when there was a better option – with 4895, say, or 4831 – Barnes often included a 3031 load as well. 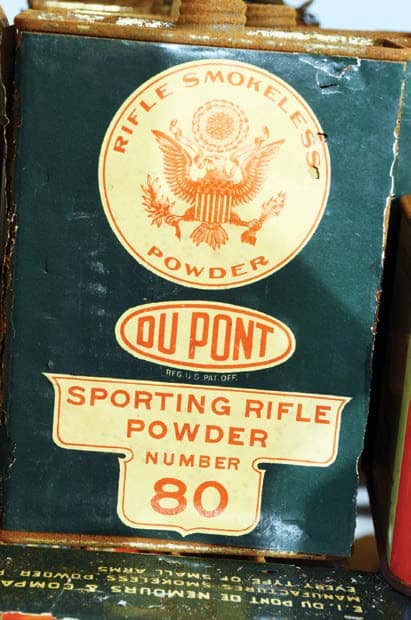 A quick flip through the latest edition of Cartridges of the World 16th Edition indicates that while the number of cartridges has mushroomed, no equally versatile powder has come along to displace IMR-3031. Loads are still listed for many cartridges. In more than 50 years, it has lost none of its usefulness.

The five are all single-base powders extruded into small cylinders of varying length and diameter. Each was intended to replace existing powders in the DuPont lineup. IMR-3031 replaced a powder called DuPont 17½, which had been around since 1923. Dupont 17½ was actually an older powder, DuPont 16, with tin added to the formula. The addition of tin was intended to reduce fouling from cupronickel jacketed bullets at high velocity, and while it did accomplish this, it also left gummy powder fouling.

Introduced in 1916, DuPont 16 became one of Philip Sharpe’s favorite powders for mid-sized cartridges. He describes it as DuPont’s “pride and joy” for many years – the “most flexible of the IMR series” and “adapted to more different sizes and shapes of cartridge and a wider range of velocities and burning pressures than anything previously produced.” It performed well, he wrote, at pressures from as low as 30,000 pounds per square inch (psi) all the way up to 55,000 psi. It could be used in cartridges from the .22 High Power through the .257 Roberts, .30-06 and .30-caliber magnums on up to the .405 Winchester.

Handloaders who had used it, he added, remembered its “extreme accuracy and tremendous velocities.” It was “long the author’s favorite powder.” He was not happy when it was replaced by the “dirty” 17½, and rejoiced when 17½ was dropped in favor of 3031.