Loads for a Shiloh 1874 Sharps

One of the pleasures of gun writing is encountering firearms you never really expected or wanted until they somehow “appear,” the reason some specialists consider my modest collection of rifles too scattered, unlike their own collection of old Winchester lever actions or German drillings. (My collection includes both – and some twenty-first-century rifles.) This forces me to learn new stuff, which is always fun. One recent unanticipated learning curve turned out to be a Shiloh reproduction of the 1874 Sharps rifle in .40-65 WCF.

Shiloh named this particular model the “Montana Roughrider,” and it appeared in the classified section on an internet site. The ad claimed it was in “like new” condition, with photos backing that up, and included with the rifle was a set of reloading dies and 80 rounds of Ventura Munitions smokeless factory ammunition loaded in Starline’s excellent .40-65 headstamped cases. The price for everything was considerably less than ordering the same rifle, so it did not take long to succumb. 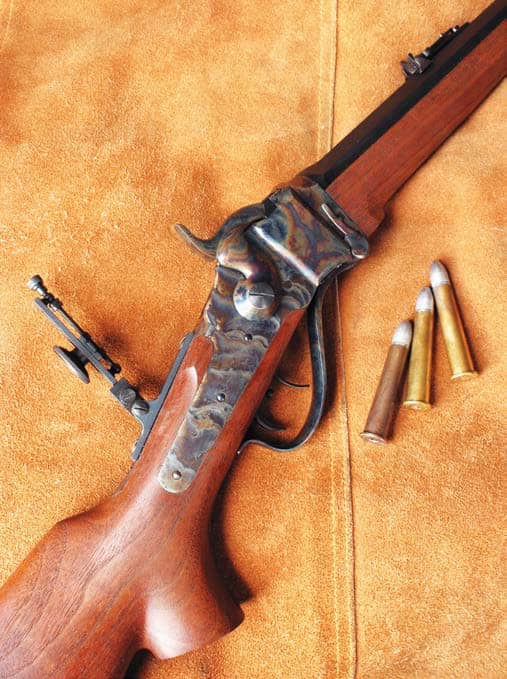 In several ways, the .40-65’s present existence is a minor miracle. Essentially the .45-70 tapered (not necked) down to .40 caliber, it appeared in 1887 primarily as a lighter-recoiling hunting cartridge for the 1886 lever action. Winchester also made a few 1885 single shots for the round, and Marlin eventually chambered the .40-65 in its Model 93 lever action.

The factory load featured a 260-grain bullet, and while some references claim this relatively light bullet flattened trajectory, muzzle velocity was only 1,325 to 1,420 fps (the exact number varies in different sources). This is not all that fast even for black powder, since some British black-powder “Express” rounds from the same era achieved 1,800-plus fps, as did the original black-powder service load for the .303 British introduced in 1888. (France introduced the first smokeless rifle and cartridge in 1886, so the Brits knew smokeless was the future, but their notorious Cordite “powder” was not quite ready for prime-time. The “fast” black-powder .303 round was a transitional solution.) 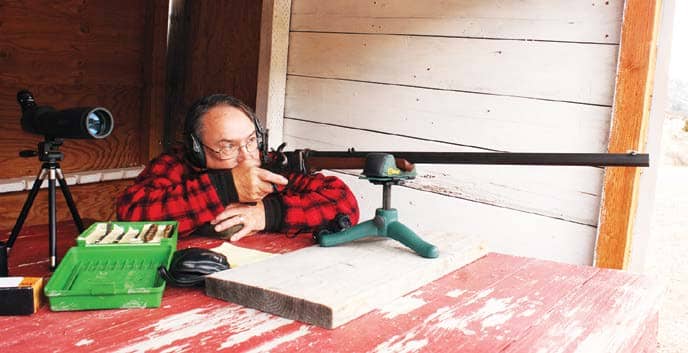 Basically the .40-65 was obsolete when introduced, though it struggled onward through the transition to smokeless powder before Winchester finally quit offering factory ammunition during The Great Depression. So why do at least two companies produce .40-65 loads today? Why does Starline make .40-65 brass when cases can be easily formed by running commonplace .45-70s into a full-length die?

Believe it or not, the .40-65’s twenty-first-century popularity resembles the 6.5 Creedmoor’s reason for being, though in a much smaller niche market. The Creedmoor became popular partly because it offered higher ballistic coefficient bullets compared to larger caliber cartridges. This resulted not only in lighter recoil with more downrange energy, but less wind drift, making precise hits easier at longer ranges. 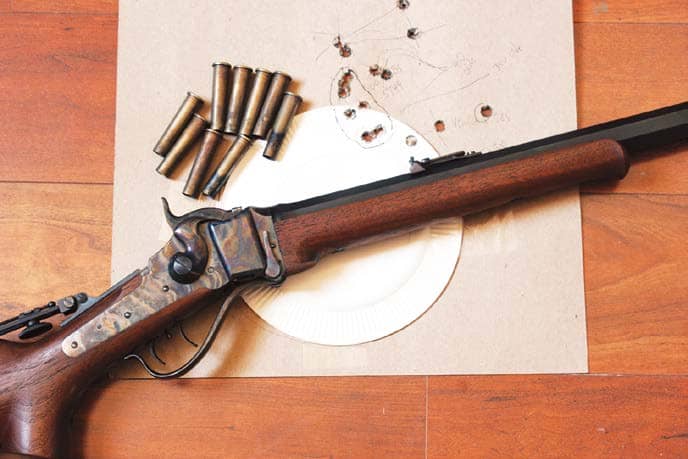 This is also exactly what the .40-65 offers the subset of rifle loonies who shoot black-powder cartridge rifles. The most popular .40-65 target handloads use pointy cast bullets weighing around 400 grains, far heavier than the original 260-grain factory load – but also far lighter than any .45-caliber bullets with the same ballistic coefficient. This results in noticeably less recoil than various .45-caliber BPCR cartridges, which is important when shooting extended matches. 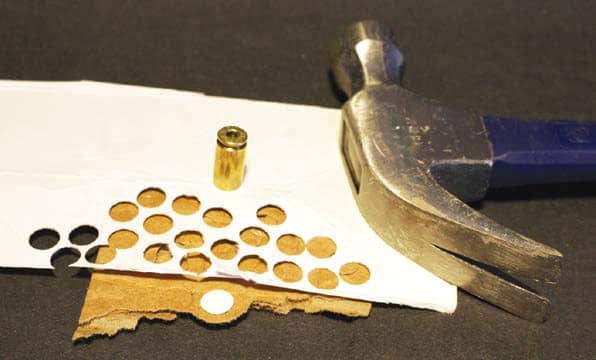