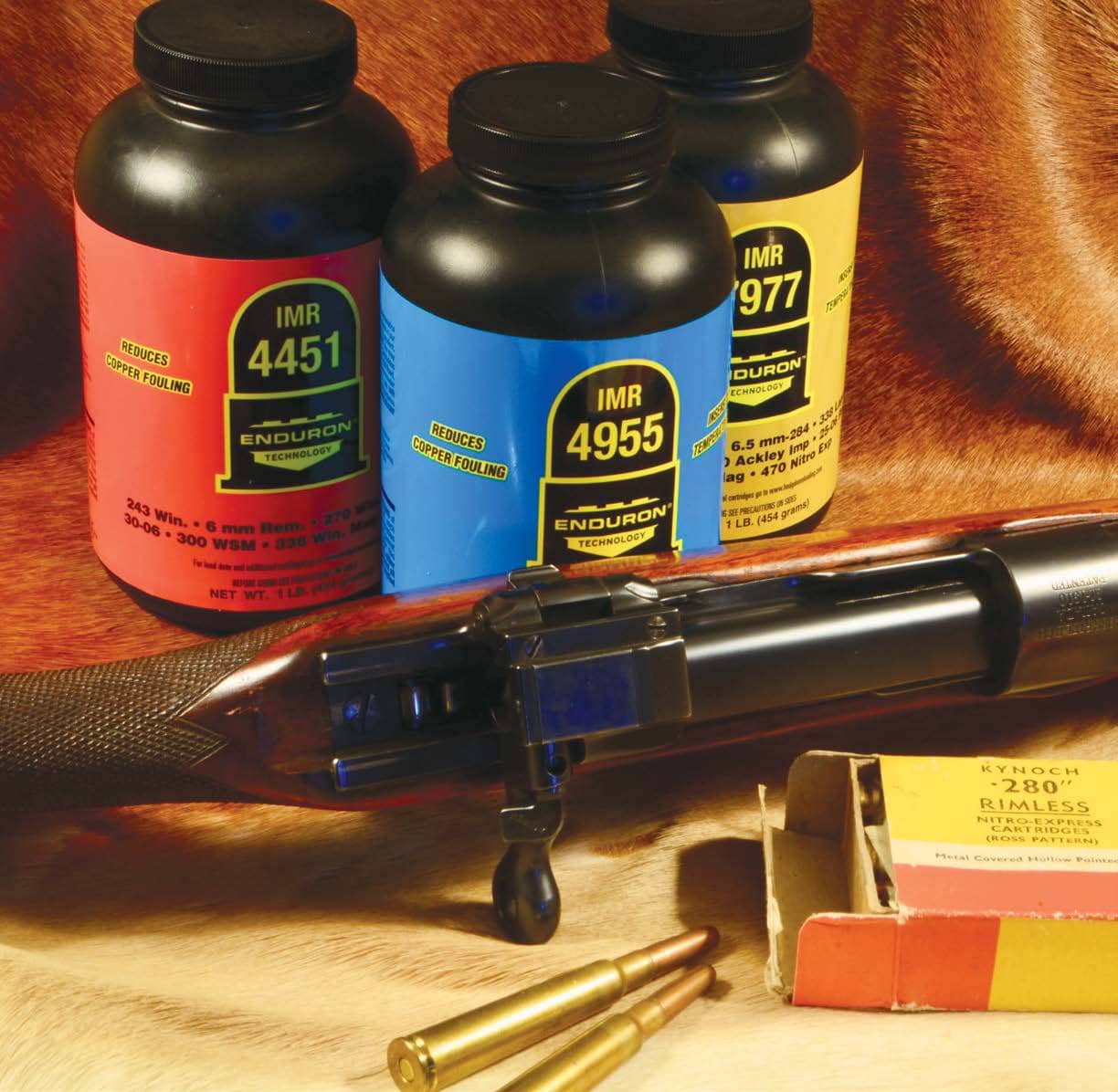 Terry Wieland
The .280 Ross was one of the three most influential cartridges of the twentieth-century, the other two being the .30-06 and the .375 Holland & Holland (H&H). Unlike the latter two, the Ross’ influence lay not in the family of descendants based on its case – there are none – but on its concept: The .280 Ross was the first “Big Seven.” Every subsequent development in that line, including the phenomenally successful 7mm Remington Magnum, sought to equal or better the Ross’ performance. 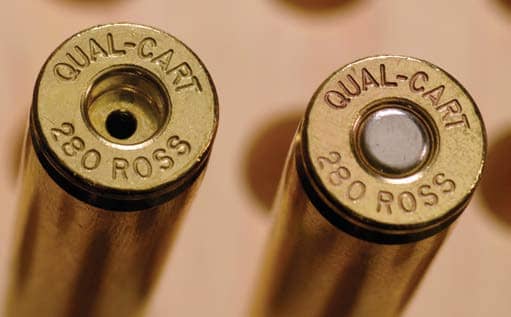 How good was that performance? The .280 Ross saw the light of day around 1910, in England. It launched a 140-grain bullet at 3,047 feet per second, making it the first factory cartridge ever to do that. (Savage’s .250-3000, which came along five years later, was the first American factory cartridge to do so.)

Although the .280 Ross cartridge will forever be entangled in the controversy that embroiled the Ross Rifle Co. during the Great War and its aftermath, it really should be considered separately. Unlike its parent rifle, it lived a long and fruitful life, and the last factory ammunition (Kynoch of England) was not discontinued until 1967. 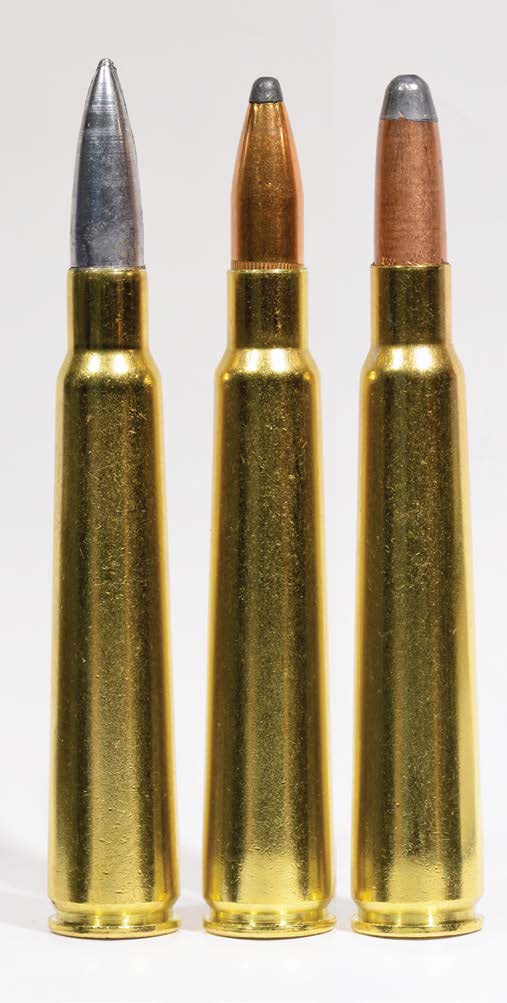 In the intervening 50-plus years, the .280 Ross had been chambered not only in the Ross M-10 sporting rifle, but in rifles built on the Oberndorf Magnum Mauser action (where it was a standard) and any number of rifles built in England. Foremost among the Ross admirers was London’s Charles Lancaster & Co., which built bolt actions, double rifles and single shots in .280 Ross and a rimmed counterpart it developed for the purpose. How many custom rifles were chambered for it in England, Germany and America is anyone’s guess? 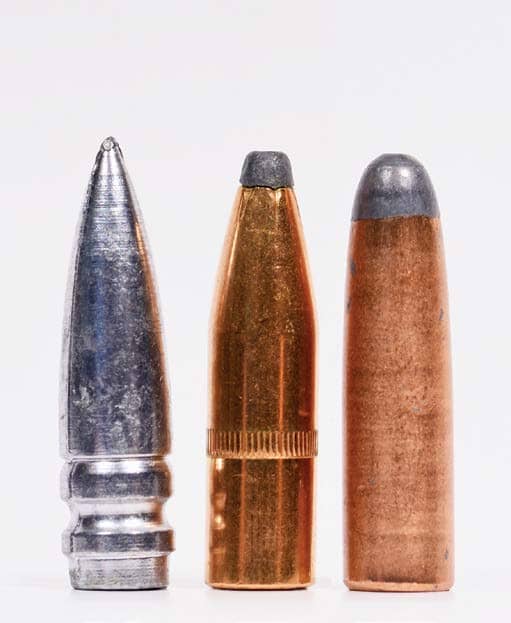 As for factory ammunition, it was produced by Eley, Kynoch, U.S. Cartridge and several other companies, often with the simple headstamp “.280.” For decades, the Ross was the .280 and a .280 was a Ross, pure and simple. Not until the .280 Remington came along in 1957 did that change. At the risk of offending a mini-legion of Remington admirers out there, their .280 not only never achieved the worldwide popularity of the Ross, it was merely an American factory rendering of a cartridge (the .28/06) originally designed by Sir Charles Ross in 1906, and it was given European life as the 7x64 by Wilhelm Brenneke around 1917.

The .280 Ross was ahead of its time in other ways, too. It was intended to serve the triple purpose of military, sporting and target round. Ross and his ballistician, F.W. Jones, designed a 180-grain spitzer bullet with a long ogive for long-range target work – probably the very first “ultra-low drag” match bullet, and in a 7mm, 180 grains is long for caliber even by today’s standards. In the years immediately preceding 1914, the combination was unbeatable. Ross even persuaded the DuPont chemical company to develop a special slow-burning powder (No. 10) that would allow U.S. Cartridge to produce American ammunition that reached the magical 3,000-fps threshold. Sir Charles was nothing if not well connected.