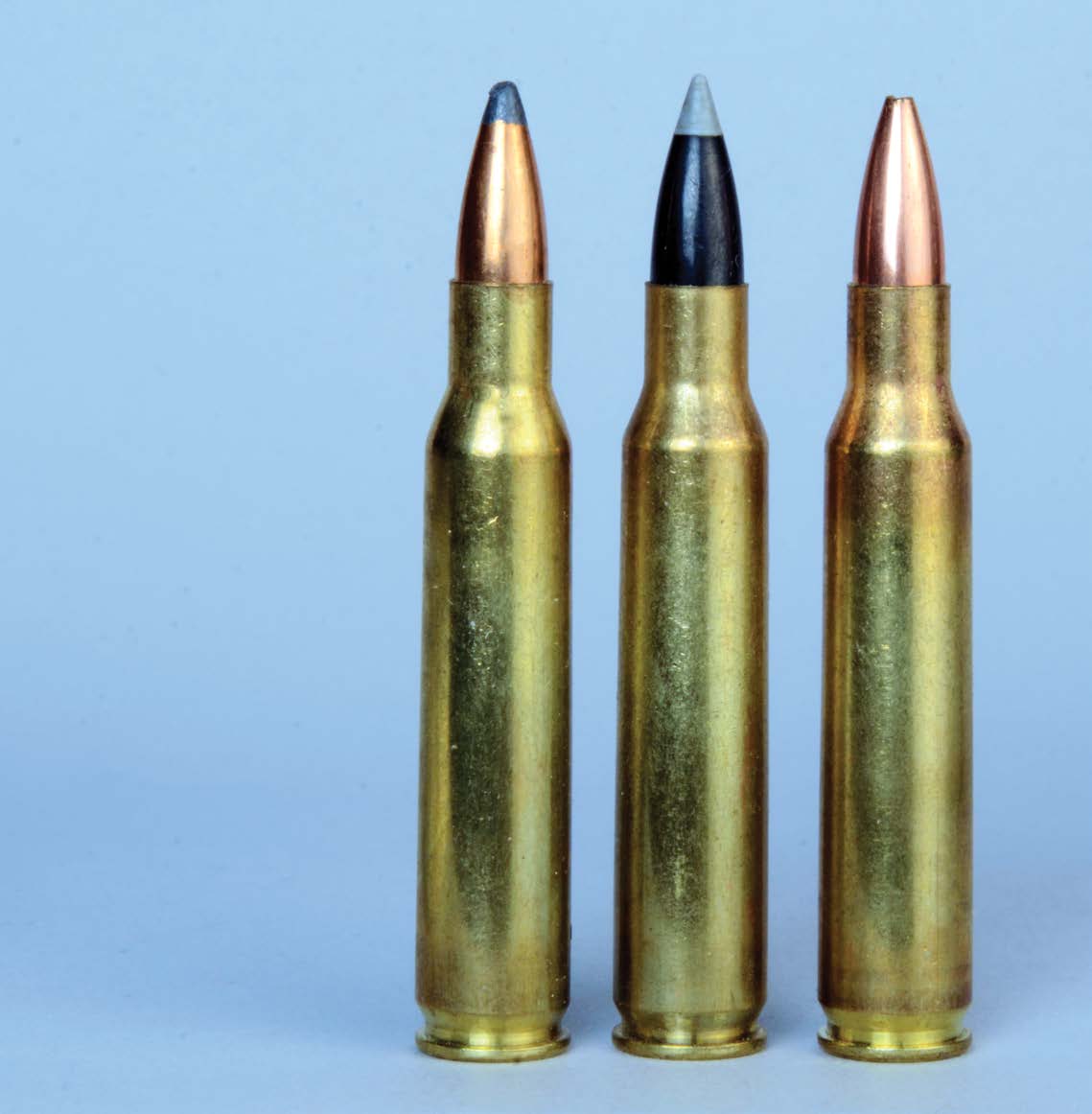 Modern Powders and Bullets for an Old Classic

About the time this is printed I’ll be celebrating the fortieth anniversary of buying my first and only .222 Remington Magnum rifle. It is a sporter weight Remington Model 700 ADL in pristine condition that was at a gun show in Great Falls, Montana, and it was a present to myself for my thirty-first birthday. At that time my shooting passion was to try every varmint cartridge from .222 Remington to .25-06 Remington – almost, but not quite accomplished. 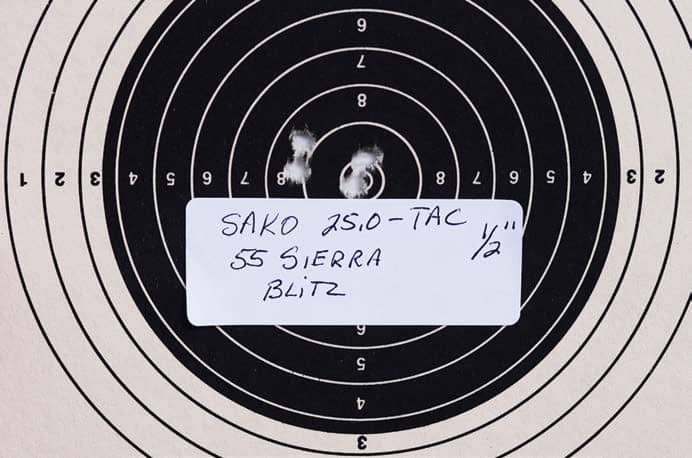 With that mindset it would have been usual to give the .222 Remington Magnum a try then sell it to fund something else. That didn’t happen. After firing a few groups on paper at 100 yards it proved an obviously accurate rifle. Despite a sporter weight barrel, its groups were tighter than my heavy barrel .222 Remington Model 700V. Early on, hundreds of rounds were fired through it at ground squirrels and rock chucks with a few prairie dogs added in the mix.

After the steam leaked out of my varmint shooting obsession, all my Smallbore centerfire rifles were sold in order to buy guns of a more historical type. The one “sticker” was the .222 Remington Magnum. In recent years it has been fired more like dozens of times instead of hundreds. Mostly it has been used on coyotes lurking about, hoping to abscond with one of our pets.

An obvious question is: “Why did Remington follow up with a magnum version of its already popular .222 Remington?” That first one was introduced in 1950. With the longer version of the .222 the company didn’t even bother with the magical belt around the case head so identified with rifle cartridges labeled “magnum.”

Here is a brief synopsis of how matters played out back in the 1950s. The U.S. Government was well behind in the move to develop a select-fire infantry rifle. That genre of rifle was loosely classed with the now nefarious name “assault rifle.” As with so many military inventions, the German Wehrmacht pioneered this one with its 7.92x33mm Sturmgewehr (Stg44). That word translates literally into “storm rifle.” (Earlier the same rifle was named MP43 then MP44.)

At the end of World War II, the Soviet’s Red Army captured the Sturmgewehr’s designer, Hugo Schmeisser, and took him to Mother Russia for a full decade. In the late 1940s the Soviet Union then introduced its wood and steel, select-fire AK47 chambered for a full caliber (albeit shorter case) round named the 7.62x39mm. Firing from a 30-round, detachable, curved magazine, AK47s were certainly not light rifles at 9½ pounds. Soon manufacture segued to stamped steel, which reduced weight about one pound.

U.S. weapons designers decided to do the Soviets one better. Their idea was to reduce rifle weight with a synthetic stock and aluminum parts, and reduce ammunition weight by reducing caliber from 7.62mm (.308 inch) to 5.56mm (.224 inch). Initial tests were with the .222 Remington, but it was deemed under-powered. The military wanted to use a 55-grain FMJ bullet with which the standard .222 could hardly break 3,000 fps from 20-inch barrels as envisioned for the new rifle.