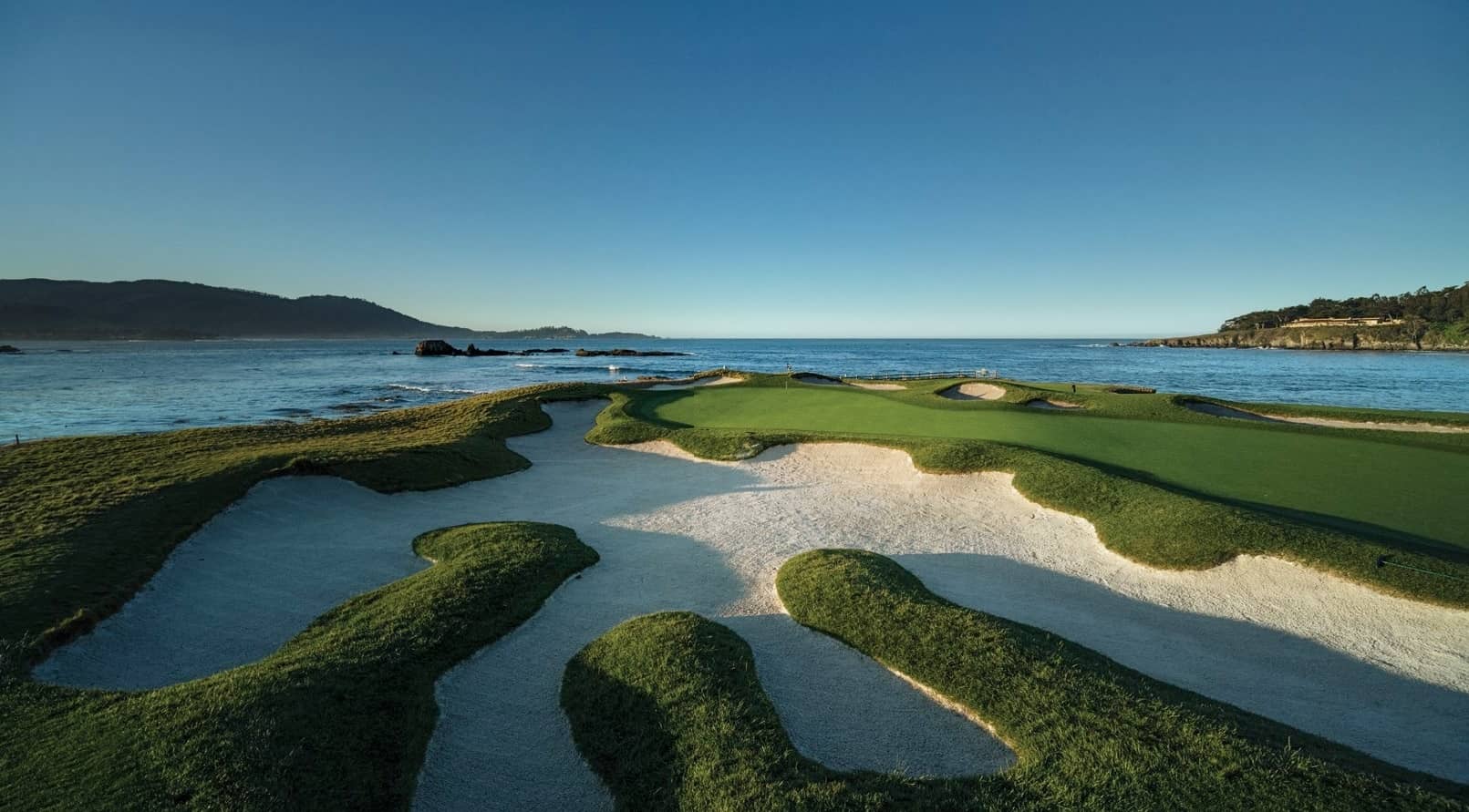 The U.S. Open Returns To The Leader Of America’s 100 Greatest Public Courses

Ron Whitten
HAS A 100-YEAR-OLD CHAMPION EVER LOOKED SO GOOD?

Pebble Beach Golf Links celebrates a century of existence this year by hosting the U.S. Open June 13-16 and by retaining its spot atop Golf Digest’s biennial ranking of America’s 100 Greatest Public Golf Courses. Pebble Beach has been No. 1 among America’s public courses in every Golf Digest ranking since our public-course list debuted in 2003. It also has been the primary public-access exemplar on our biennial rankings of America’s 100 Greatest Golf Courses, a member every time since 1966, one of just 22 courses to hold that distinction. It has never been out of the top 10 on our 100 Greatest, never ranked lower than seventh, and for one glorious period, from 2001-’02, it knocked off Pine Valley to become the No. 1 course among all those in America.