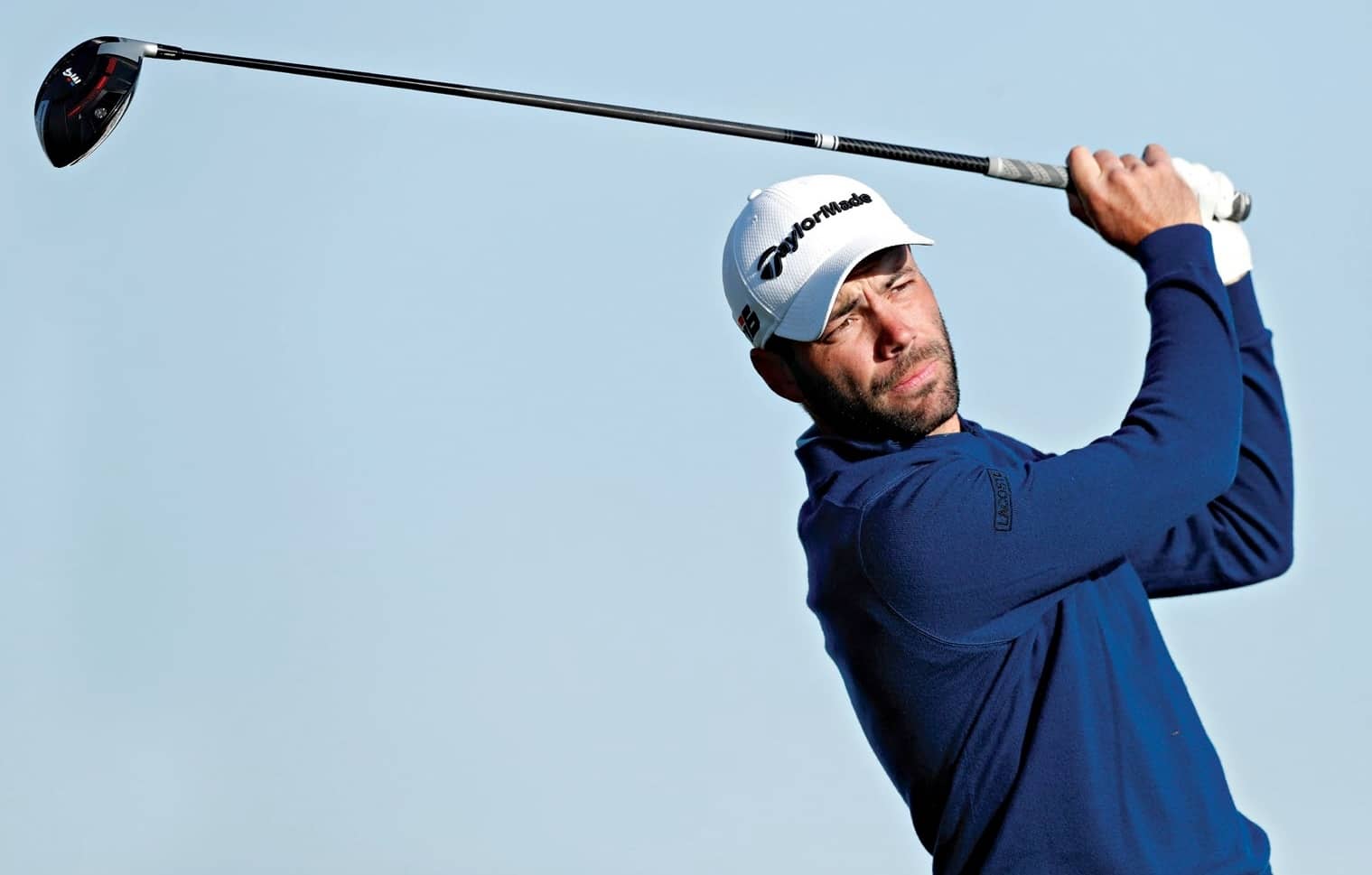 THREE TOP-10 finishes in four Challenge Tour starts has Frenchman Robin Roussel tentatively eyeing promotion to the European Tour in 2020. There’s still a long way to go to secure one of the 15 places in the Order of Merit standings that guarantee automatic graduation to the big time – Roussel was comfortably inside the top 10 overall after a T-12 placing at the D+D REAL Czech Challenge in late May - but he’s determined not to waste the lessons learned during the MENA Tour’s spring-swing earlier this year, including a breakthrough victory at the Troon Series-Royal Golf Bahrain Open in March which secured an invite to the European Tour’s Maybank Championship in Kuala Lumpur.

Currently second on the MENA Tour OOM behind Matthew Baldwin, the Paris-born, Cannes-based 25-year-old talks to Golf Digest Middle East about how his wary entry to the regional developmental circuit has made way for respect and awe at the opportunities offered by the those tasked with making it the best little mini tour in the world. — with KENT GRAY