One Mini Driver - Inspired By Past, Embraces The Future 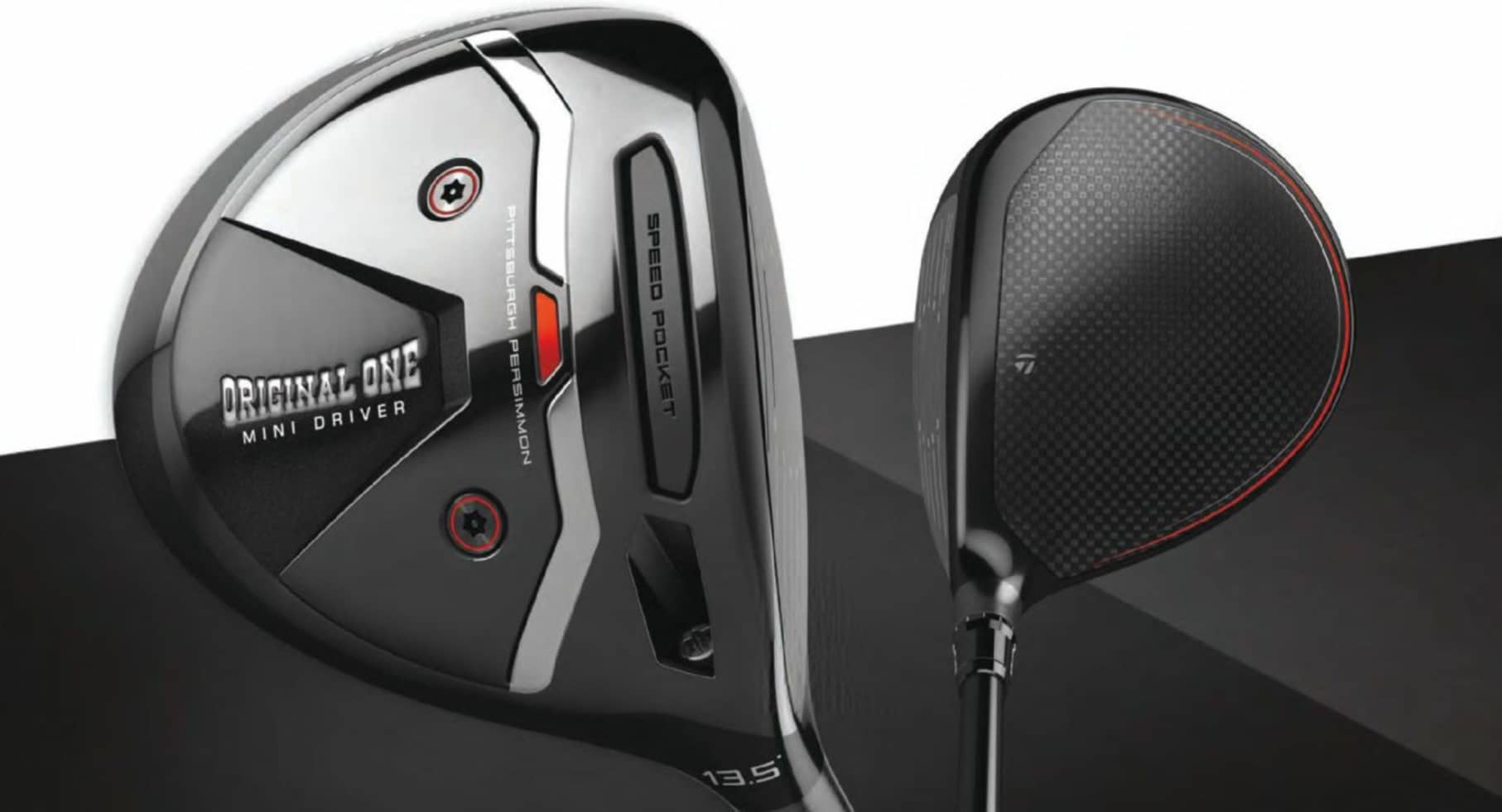 TaylorMade’s original One Mini Driver inspired by past, embraces the future

TaylorMade’s Original One Mini Driver is a bit of a conundrum, while simultaneously a celebration of the 40th anniversary of the original Original One constructed of Pittsburgh Persimmon (founder Gary Adams playful nickname for steel), it is also the next evolution of the Mini Driver. So this new metalwood pays homage to its origins only in name, but incorporates all the latest performing technologies at TaylorMade’s disposal in a smaller 275cc head, hence the moniker Mini Driver.