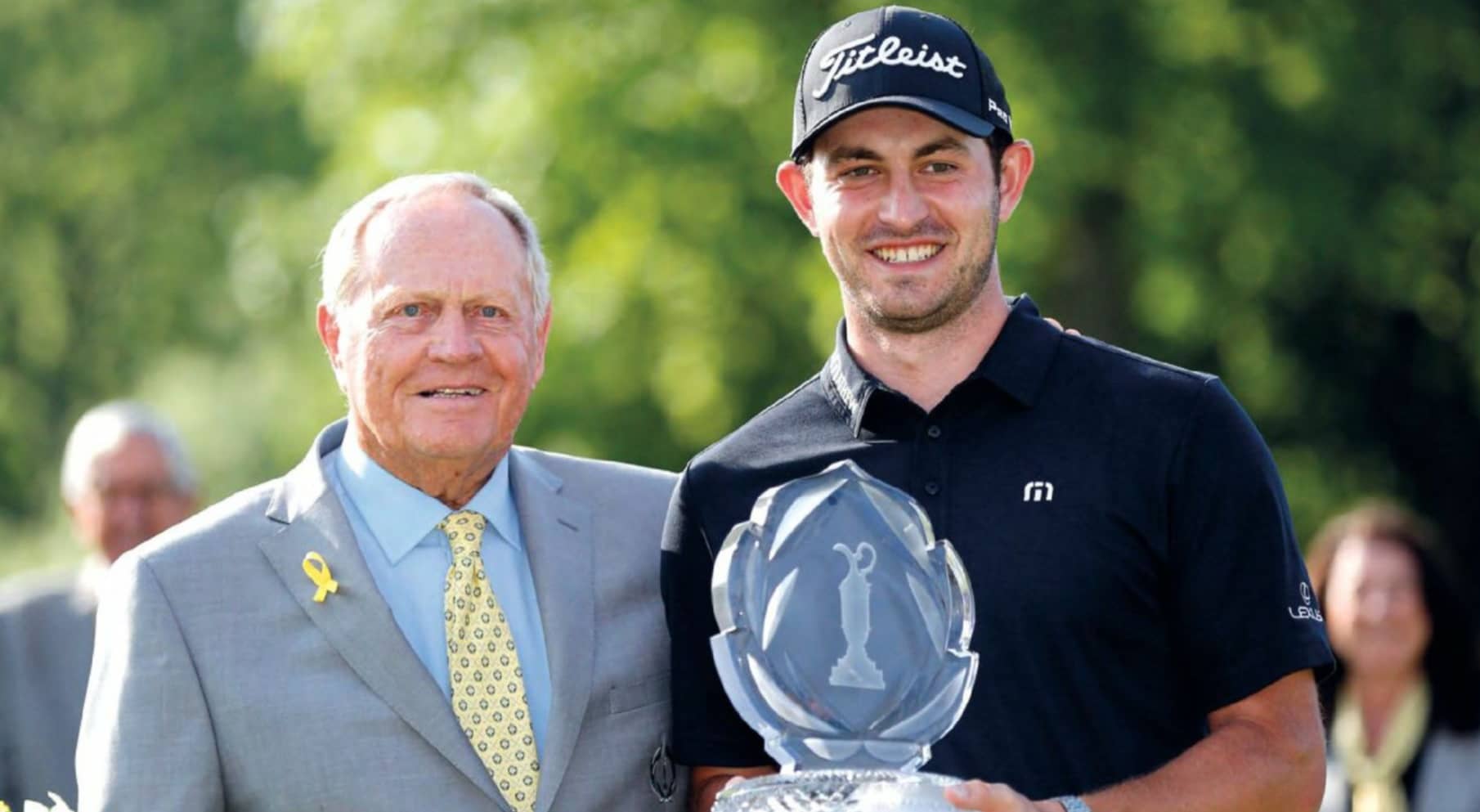 Patrick Cantlay powered to an eight-under par 64 to claim his second US PGA Tour title at the Memorial by two strokes over Australian Adam Scott. The 27 year old went into the final round four strokes behind overnight leader Martin Kaymer, whose bid to end a near five-year victory drought faded with a final round 72 that left him in third place.

Cantlay's bogey-free effort was the best final round by a winner in the history of the Jack Nicklaus-hosted tournament at Muirfield Village in Dublin, Ohio. The former US collegiate star, whose career was nearly derailed by a back injury, was coming off a tie for third at the PGA Championship, one of seven top- 10 finishes this season.