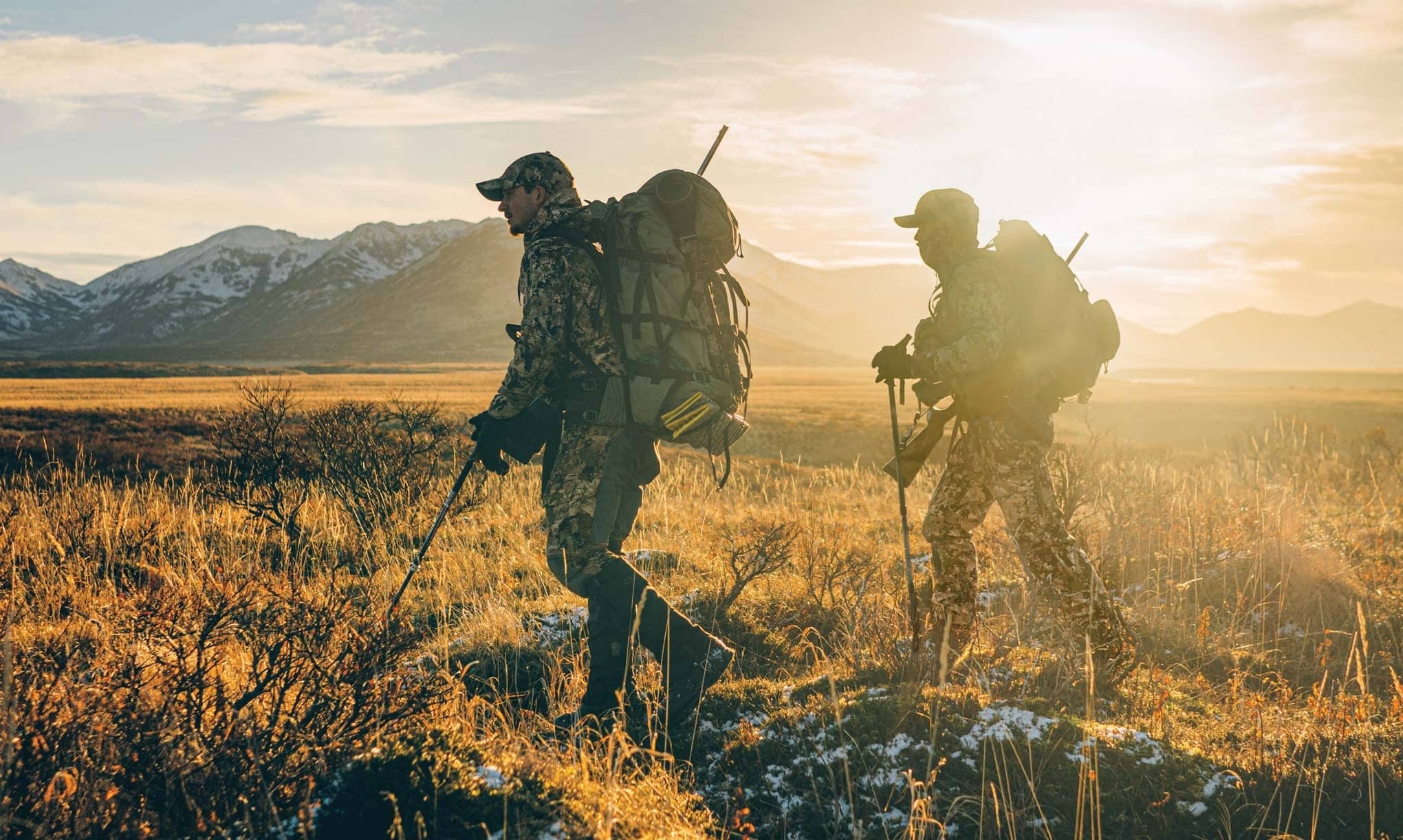 AN OLD MAPLE OFFERS THE BEST SEAT ON THE FARM, A FEW LESSONS, AND ANOTHER CHANCE FOR A HUNTER WHO NEEDS ONE

WHEN I FINALLY REACH MY treestand on the closing day of rifle season, it looks just as I remember it. The camo cushions have faded in the last few years, and the extra-tall ladder is dinged in places, but otherwise it’s in fine shape.

The stand faces a narrow field with alternating strips of food plots and cover, the northern border of the family farm just beyond. To the south, there’s an ever-expanding beaver pond; to the west, a creek and a steep hill. A dense stand of cedars grows to the east. Deer are drawn to this place, and so am I.

I hitch my rifle over my shoulder, close one hand around a cold metal rung, and begin to climb.

THE LAST TIME I SAW A GOOD buck here was in 2013, when Indiana was still a shotgun-only state. That was also the final day of gun season. Conditions were perfect for my stand, so that’s where I went. In my hurry to get there, though, I loaded only one shell. I’d load the others later.

Thick frost glittered in the sunshine, but everything else was still. I watched the creek until, about an hour after daybreak, a noise turned my head. Fifty yards in front of me stood a buck. He was big—the biggest I’ve ever seen on the farm—and he was broadside. A turnip poked out of his mouth, and I could hear the root crunching between his teeth. He looked worn from the rut and dazed, like a midnight snacker chewing with his mouth open in front of the fridge.

I shifted. The seat didn’t betray me with a creak, and neither did the railing as I eased the shotgun onto its padding. I was shaking badly, but the deer didn’t seem to be going anywhere. So I just sat there, collecting myself and looking everywhere but at his antlers. He was standing placidly, perfectly, his jaw still working when I yanked the trigger.