The Truck That Owes Me Nothing 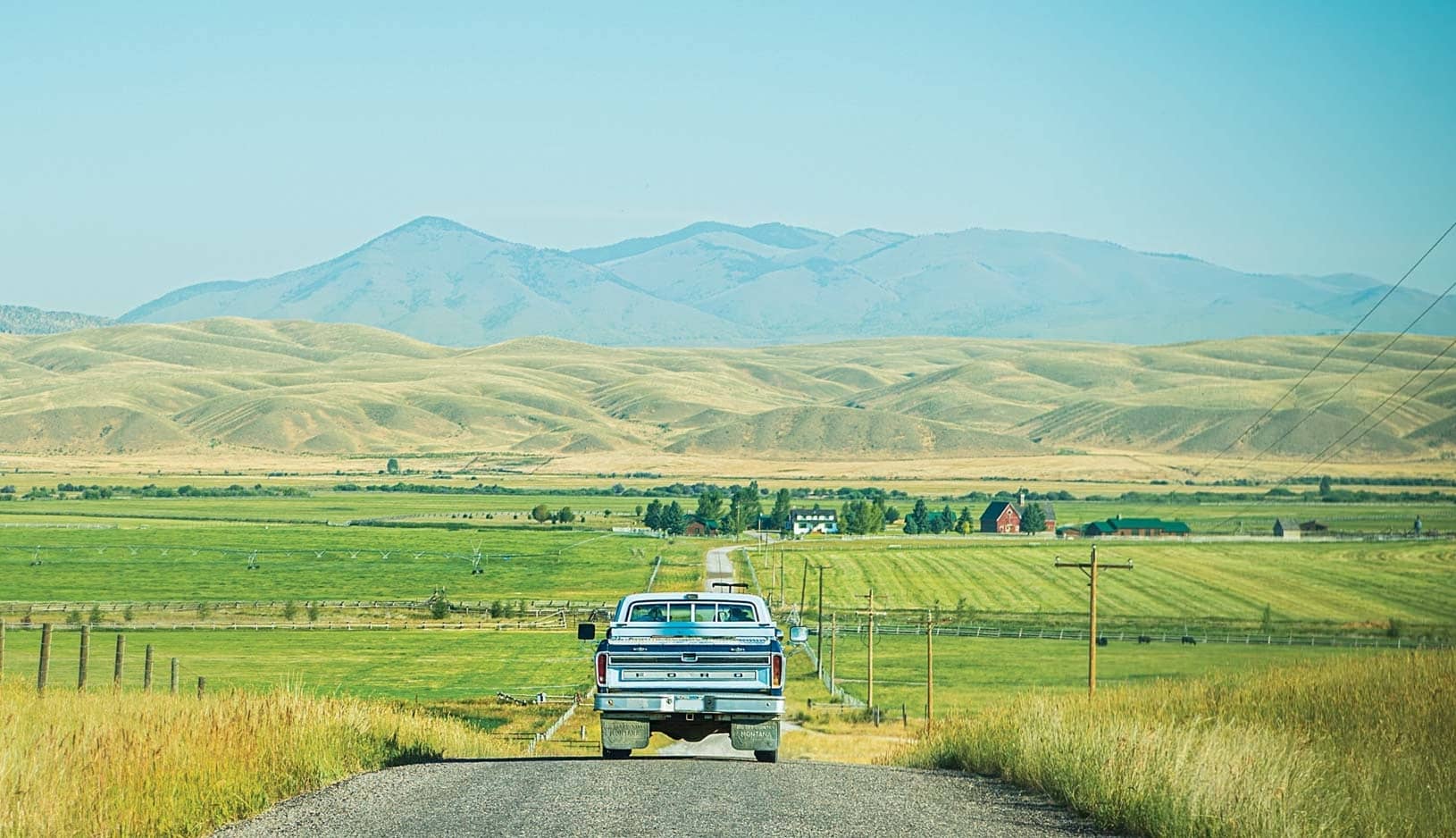 ON A CROSS-COUNTRY ROAD TRIP, THE AUTHOR WONDERS IF IT’S TIME TO SAY GOODBYE TO AN OLD PICKUP

I WAS WAITING FOR THE moment when the truck would finally break down, and I’d be stranded in a strange place far from home. After an all-night haul from New York, it seemed like that place would be a general-store parking lot in Odessa, Missouri. I got out of the cab, looked under the truck, and watched as transmission fluid hemorrhaged from the bell housing.

I was traveling across the country, on my way to New Mexico, working as a hunting guide, and when I got there I planned to pull my 1995 Ford F-150 off the highway and run it hard on every dirt road I could find. The truck was a single-cab work model, designed to plow snow and make dump runs, but I had been banging it around between the coasts like a pinball for the past year and a half. In the process, it had gained my respect more than any vehicle I had owned before. To me, it seemed only fitting that the truck should go out in glory on wild tracks.

Until this point, I had mostly kept the pickup together with duct tape and zip ties, but a transmission problem is more like a stroke than a broken bone. I wasn’t going anywhere, at least not tonight, so I climbed back in the cab and spent the night on the bench seat.

THE NEXT MORNING, I walked into the general store. The place was packed. I grabbed a doughnut and took a place in line, then asked out loud to anyone listening: “Who’s the best mechanic in town?”

There was some muttering before someone spoke up: “Junior. He’s the best.”