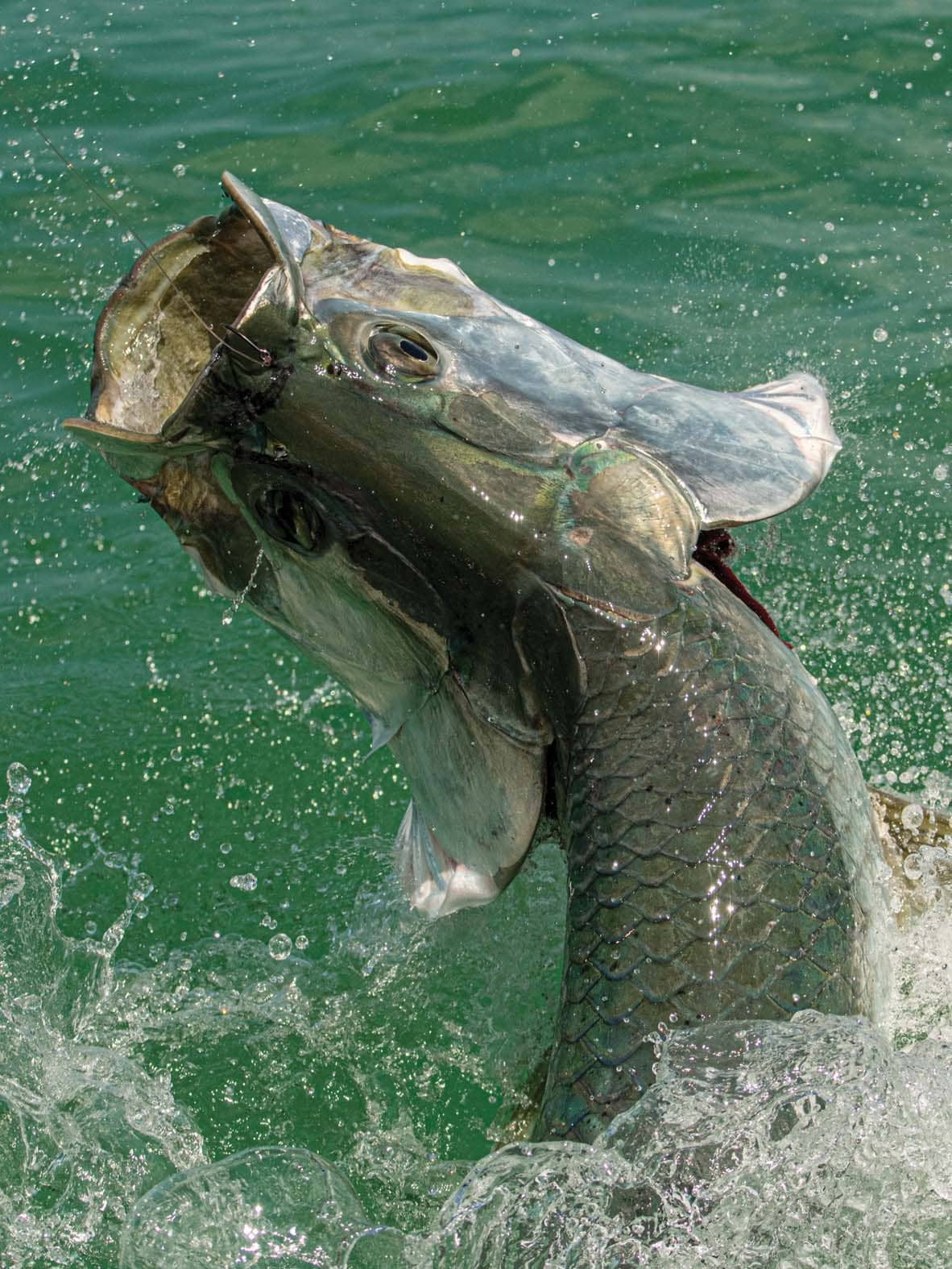 Knots fail. Leaders snap. Lures pop free. Whatever the reason, if you spend enough time on the water, you’re going to lose fish— probably some big ones to boot. Even the pros suffer break-offs. But not too often, because they learn from their mistakes. Here, six of the best share some of those painful lessons so you’re never deprived of another grip-and-grin shot again.

CREDENTIALS: Pro for more than 35 years

• TOUGH BREAK: On the final day of a big BASS tournament on Florida’s Lake Okeechobee, Schultz was in position to take first place and walk away with the prize money. “I had a strong bite going,” he says, “working a Rapala minnow far ahead of the boat, in a boat trail that cut through a massive field of mixed vegetation— pads, grass, and reeds. Then I hooked a huge female largemouth that headed straight for cover to bury herself deep in dollar pads.”

Instead of going toward the fish, Schultz tried to yank the lunker free—and his 14-pound mono snapped. “It was a rookie mistake,” he says. “That fish would have won me the event.” 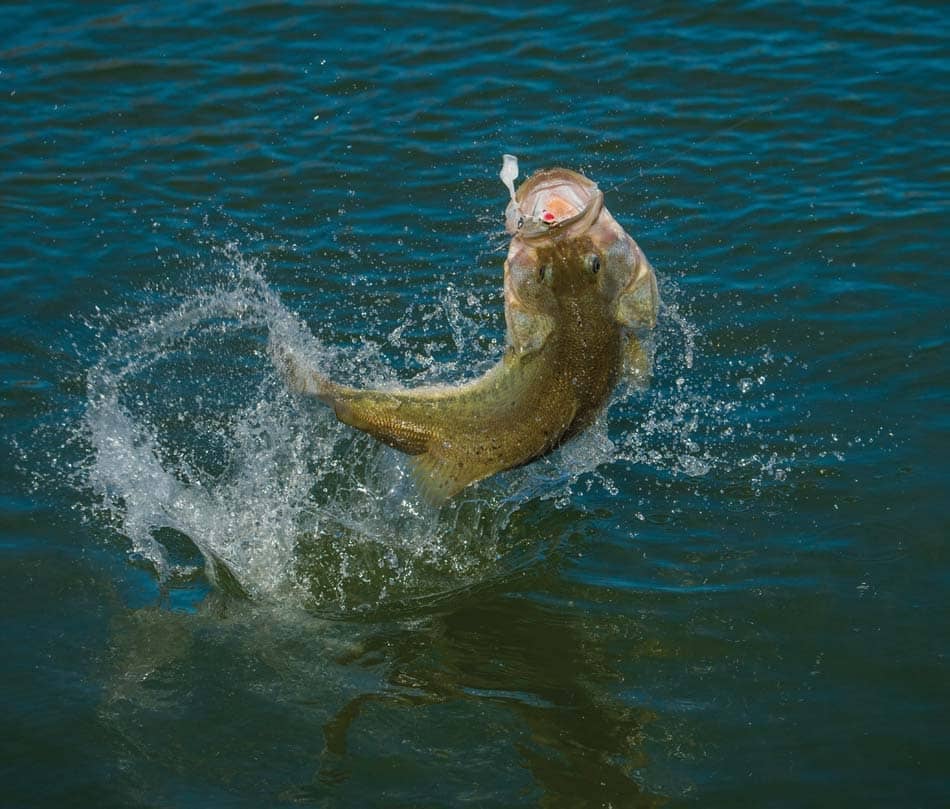 • LESSON LEARNED: “Often, bass anglers after big fish are flipping in heavy cover,” Schultz says. “That frequently leads to fish that become caught in matted milfoil, lily pads, reeds, or flotsam. That’s when many anglers tend to do the wrong thing—trying to muscle a trophy bass out of the cover. Rarely does anything good happen from that.”

In fact, Schultz goes on to explain, when a largemouth bass is pinned in the weeds, that can work to your advantage. “For some reason,” he says, “when they’re stuck, big fish often stop thrashing and just sort of sit there.”

Seeing the fish and its situation can allow a fisherman or his partner to reach down and get a good hold on the largemouth. Of course, bass are often hooked in relatively open water. That’s when Schultz’s other go-to tip for fighting trophy fish comes into play. “Anytime during the fight you feel that fish rising to the surface like it’s going to jump,” he says, “get your rod tip in the water.” Doing this rolls the fish downward and keeps it from breaking the surface—and possibly spitting the lure. But Schultz adds that you shouldn’t “bow to the king,” as anglers do for leaping tarpon. Instead, keep the line tight as you dip the rod. 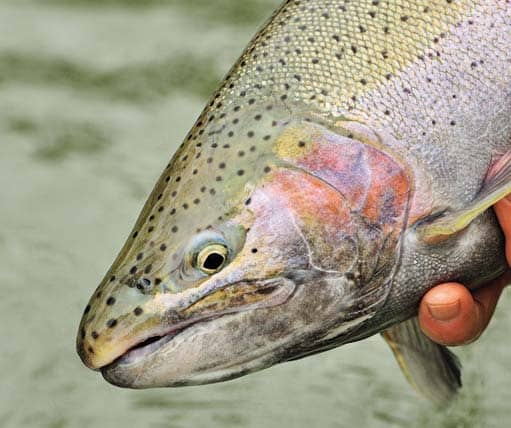 •TOUGH BREAK: Frank Campbell recalls a day on the Niagara River nearly 20 years ago. He and a friend were catching steelhead on light lines, 6- and 8-pound-test, and with very small Rapala Original Floating Minnows. Late in the day, Campbell’s buddy hooked a solid fish. “But by that time, we were drifting toward a really turbulent stretch,” Campbell says, “and we saw that it was a big fish, probably 23 pounds.” With the boat spinning in the rushing current, the angler tried to put some heat on the monster. When one of the lure’s hook points snagged in the net’s mesh, the big fish—not yet tired out—thrashed enough to tear loose and was gone.